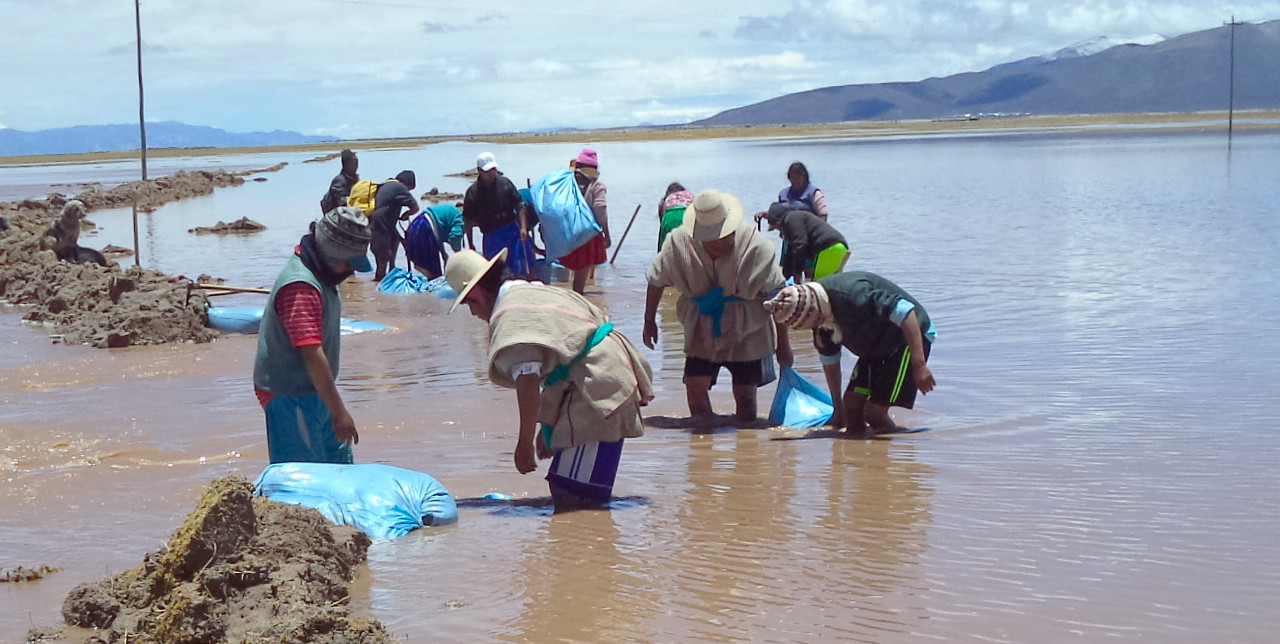 The municipality of Chipaya has one of the highest vulnerability index in Bolivia, in terms of poverty, food insecurity, physical, climatic and socio-economic vulnerability. To tackle those issues, the "Chipaya: memories of water and wind. Towards new forms of community resilience" project, funded by AICS (the Italian Agency for Development Cooperation), was launched to support the indigenous community. The municipality is also hit by seasonal floods, especially between January and February, which represent the main threat to local agro-pastoral activities, followed by periods of drought that cause serious damage to crops.

In recent weeks, the Sabaya province of the Oruro region, Bolivia, was hit by devastating floods. We therefore took action to tackle this difficult situation, by responding to: 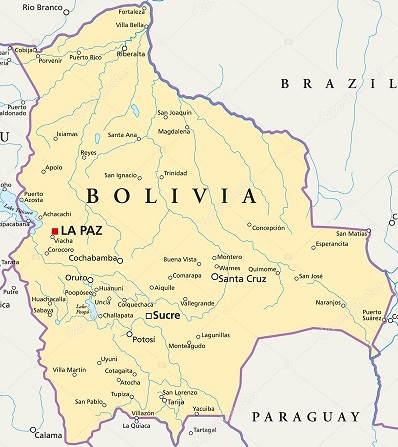 Main effects of the flood in the Oruro region

A recent survey showed that about 20% of the traditional crops (quinoa, cañahua and potatoes) of Uru Chipaya producers have been affected by the floods of the Lauca River. If the rains continued to fall in the region and the river overflows, the percentage of flooded crops would increase dramatically within a week, thus compromising the vegetative development.

Rainwater is stagnating in the fields, as well as in the city of Chipaya, and humidity levels are increasing. This situation is now forcing people to evacuate their own houses.

However, floods are not just affecting the Chipaya community and their crops: cattle, sheep and llama stables, as well as pastures, are now swamped. Should the rains intensify, diseases, even deadly, for animals and their offspring could arise.

Even traffic is now affected by floods: the main road from Escara to Chipaya is constantly congested, due to an obligatory detour caused by the flooding of neighbouring areas. As a result, the supply of food and building materials is likely to slow down, or might even stop.

Since 2012, one of our main activities in Chipaya focused on the construction of fixed barriers to protect homes and crops from flooding - ancestral Chipaya techniques have been improved to fit this purpose and implemented by mobile jute bags barriers filled with sand and stones. Today as then, this effective and easy-to-implement embankment measure has allowed the water route to be diverted according to the community needs. Moreover, it has been adopted almost every year by the Chipaya population, thus contributing to strengthen the community's resilience.