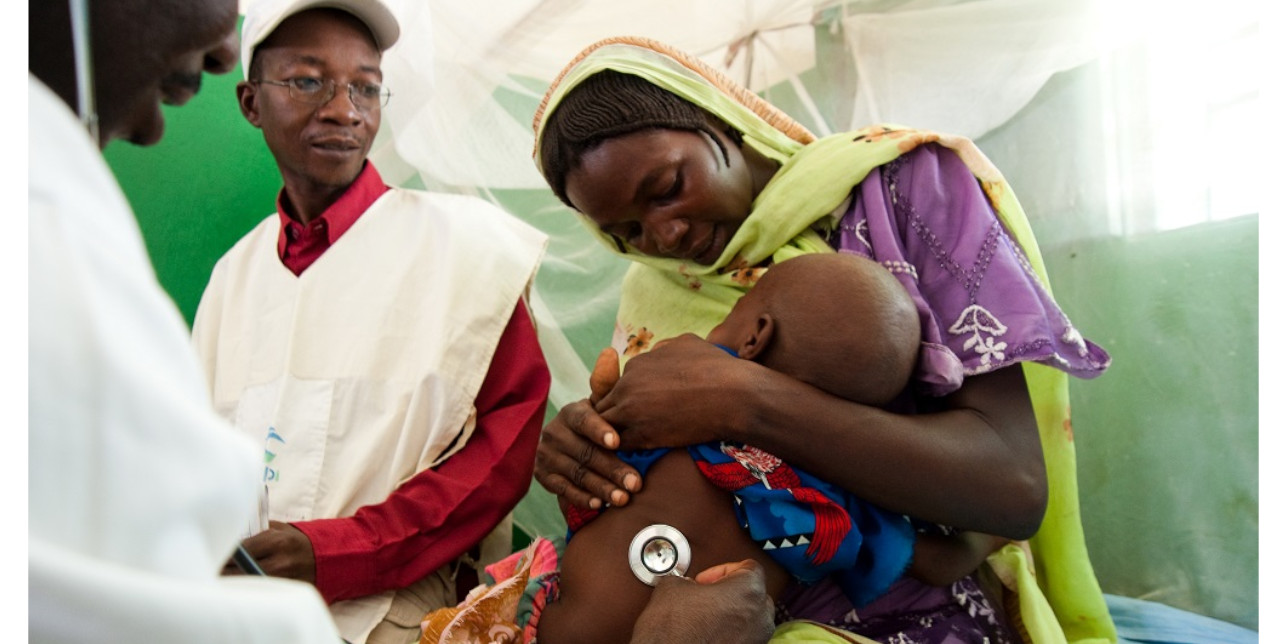 Our fight against malnutrition in Central Kasai is proving successful

In September 2019, 4,150 health screening were carried out in community health centres in the territory of Kasai Central in the Democratic Republic of the Congo, during which 45,677 children aged 6 to 59 months were visited.

The screenings identified approximately 1,977 cases of children with severe acute malnutrition (SAM) who were admitted to different nutritional units.

Specifically, 1,857 patients suffering from severe acute malnutrition without medical complications were treated in the 127 Outpatient Therapeutic Programme (OTP) centres, while 120 children were admitted to Stabilisation Centers (SC) with their caregivers.

OTP and SC - what are they and why are they so important?

In particular, as part of the UNICEF-funded project "Management and Prevention of severe acute malnutrition in the ZS of Yangala, Luiza, Luambo, Ndekesha, Lubondaie and Masuika, affected by the humanitarian crisis, in Kasaï Central", which ends in November 2019, COOPI supports the Outpatient Therapeutic Programme centres and the Stabilisation Centers for children and women with SAM with or without medical complications.

In the Central Kasai Province only, we were able to care for 12,326 children affected by SAM, a territory where malnutrition accounts for about 28% of the leading causes of death among children under five.