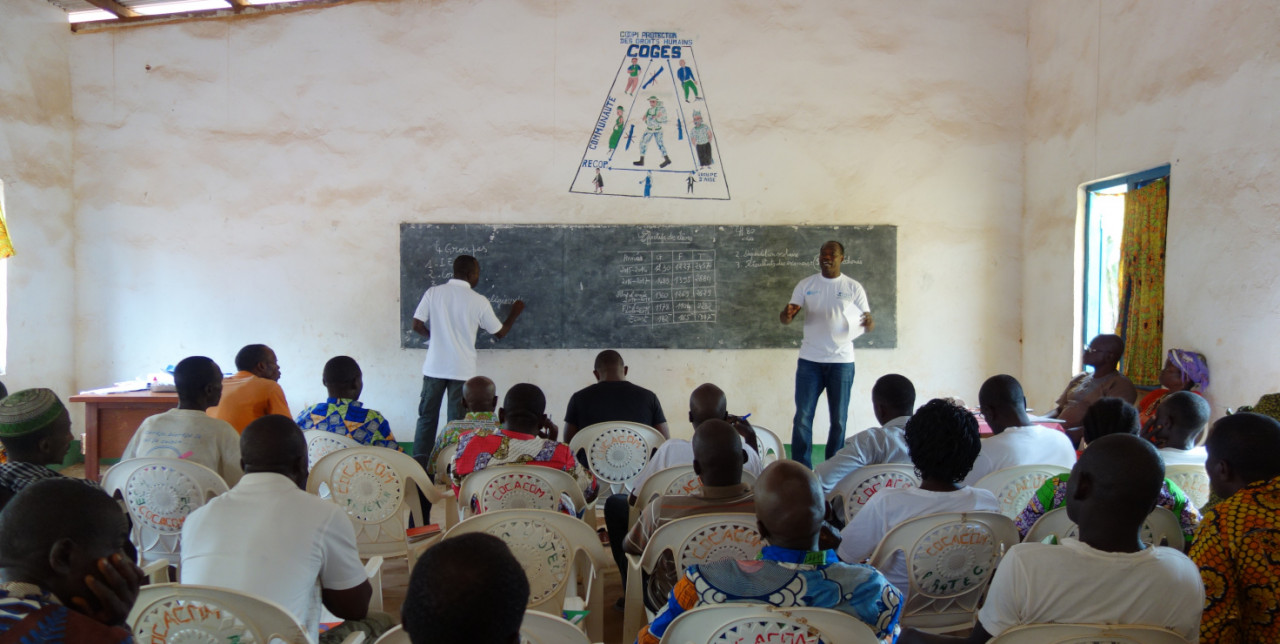 In the South-East of the Central African Republic, between June and October 2017, the humanitarian crisis that hit Bangassou, Zemio, Mboki and the abuses of the Lord's Resistance Army caused a massive flee of people from these municipalities to the town of Obo, which involved a large number of children.

To ensure protection and education in emergency for children and young people affected by the crisis, COOPI started on 1 January the project financed for 8 months by the Humanitarian Fund and which provides the creation of safe and supervised spaces for children.

During this project, 4 Child Friendly Spaces were opened in 4 influential areas of the city of Obo. Each Friendly Space is followed by a psychosocial agent and 3 facilitators. The objective is to benefit more than 2,000 children and adolescents, aged 3 to 17 years, who will enjoy the activities offered within these facilities: sewing, saponification, games of movement, board games, football, traditional dance, etc.. 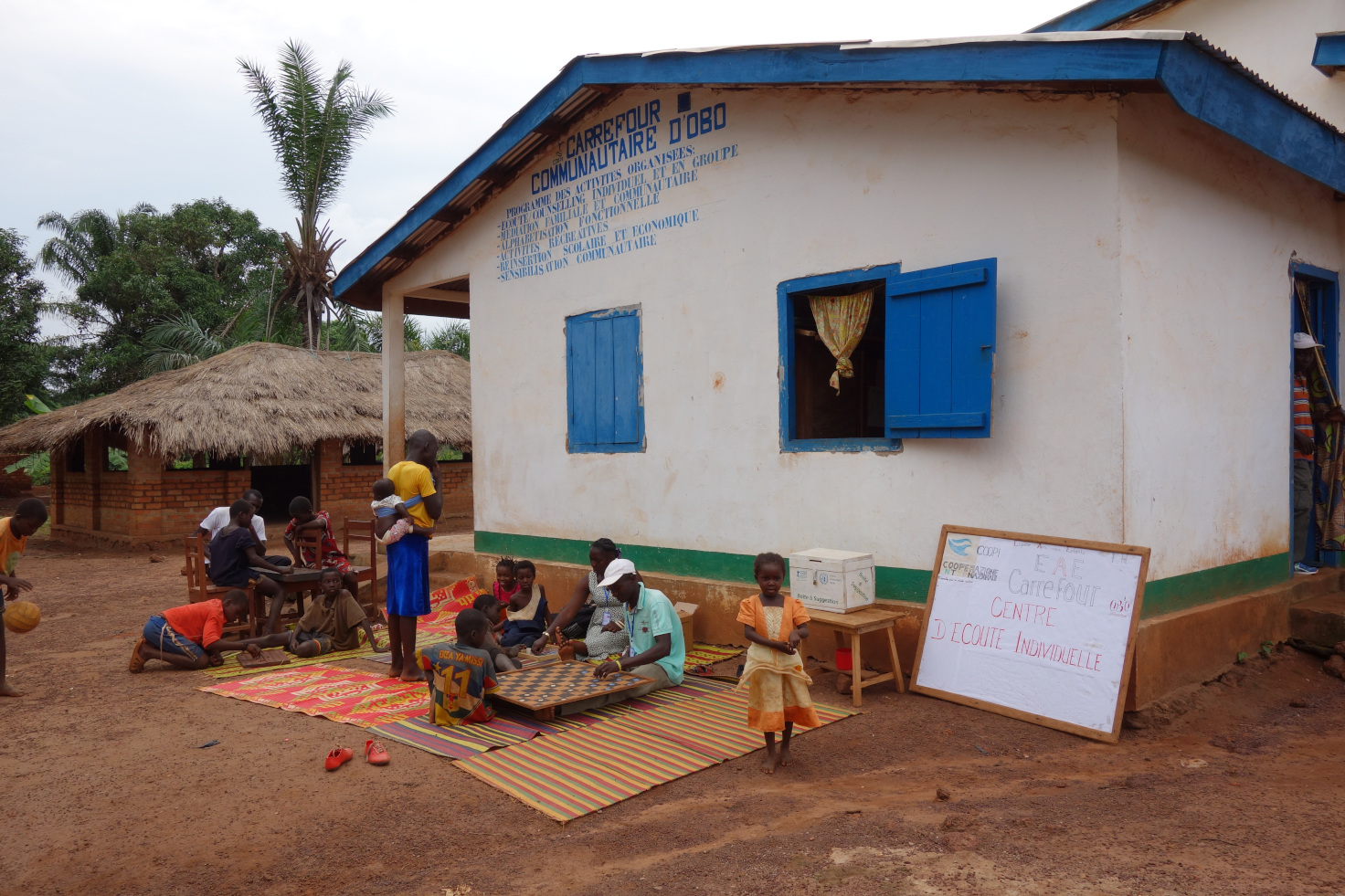 Conflicts in the area have greatly exacerbated the security situation. Children and adolescents are among the most vulnerable people and as such are subject to many risks: physical/sexual assaults, rape, recruitment by armed groups, etc.

The Child Friendly Spaces are not only for recreational purposes, but are used to identify children suffering from extreme vulnerability and thus offer them psychosocial follow-up through an integrated listening service. Thanks to the work of psychosocial agents and other actors trained by the project, 268 children, including 165 girls, were recognized as victims of psychological (domestic violence) or social (child head of family, etc.) violations. For these children, measures were taken according to the type of vulnerability: clothing and food kits, referrals to hospitals, placement in emergency schools, etc..

The COOPI team is satisfied with the proper functioning of the Friendly Spaces of Children: many children have participated in the activities and a real identification of needs has been achieved so far. Group meetings were also organised to raise awareness among parents and community leaders of the importance of child protection and to develop a community protection plan. 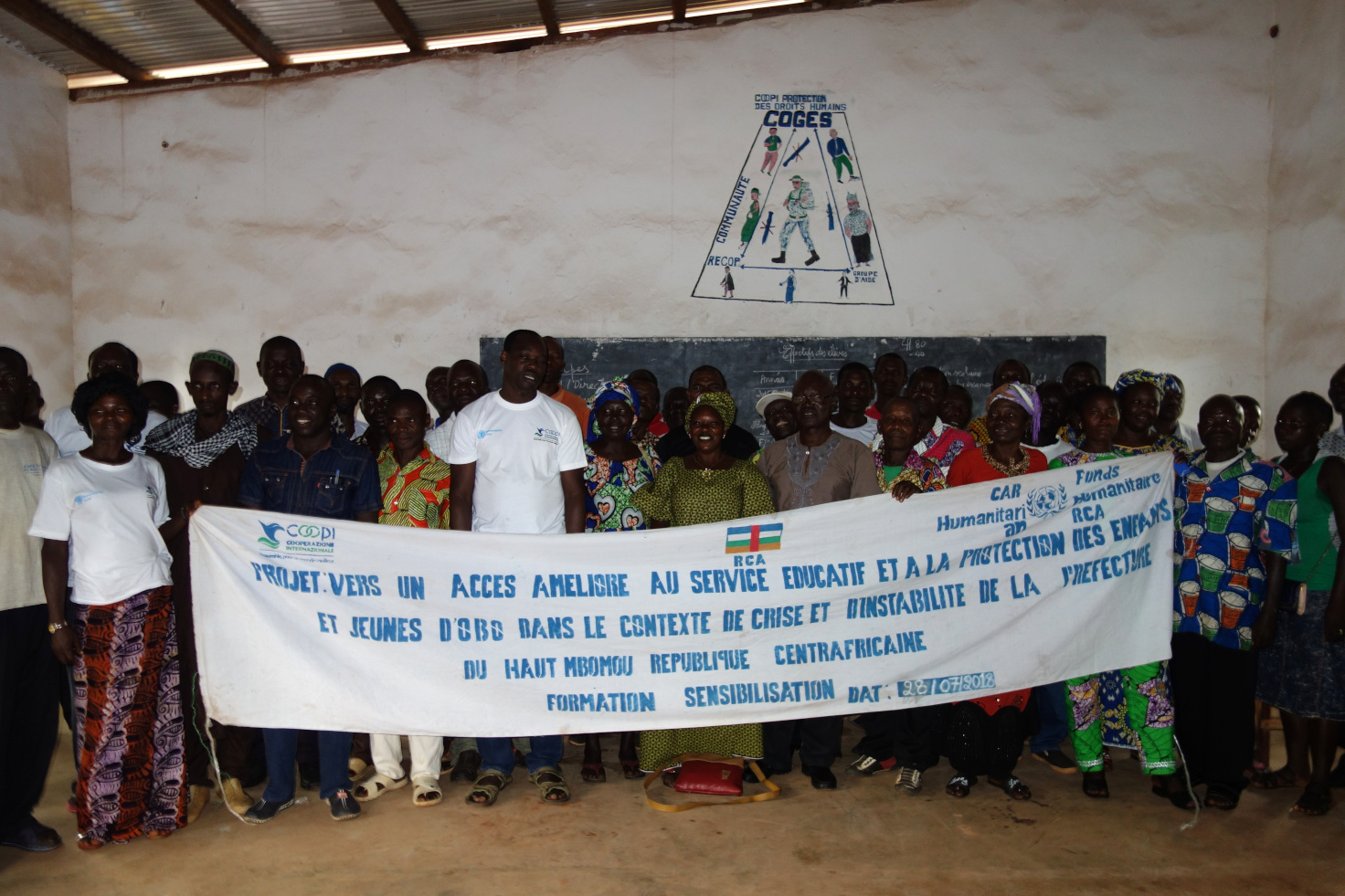