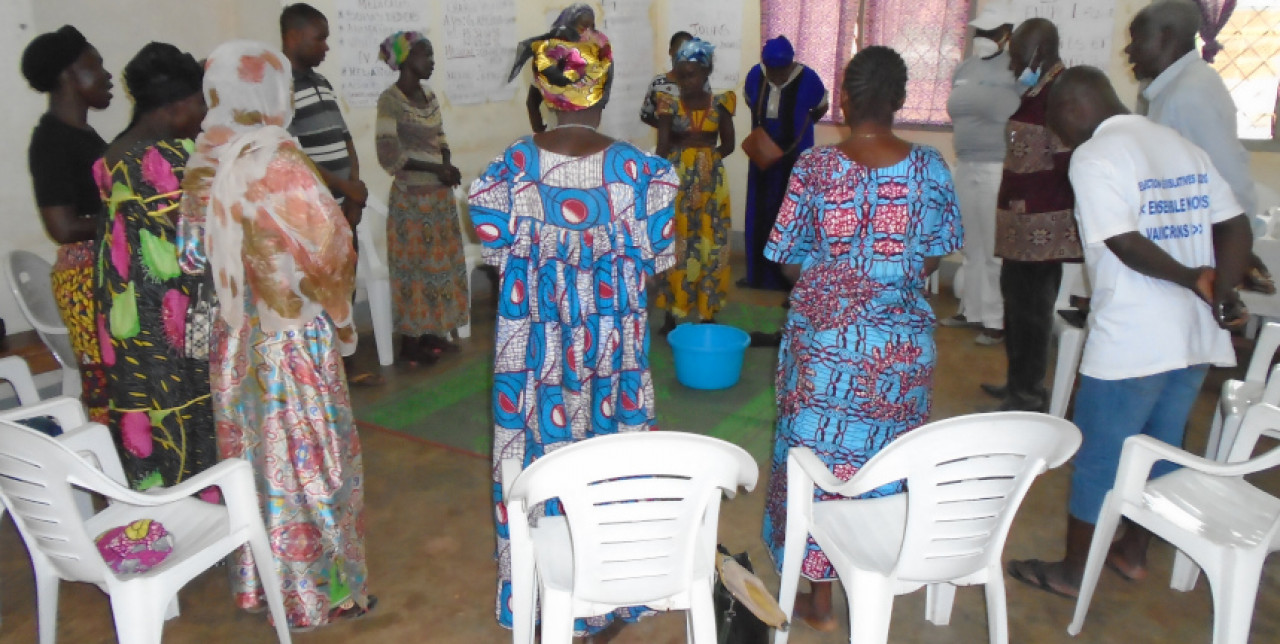 The treatment of diseases caused by rape, such as HIV-AIDS, the education of children affected by violence or traumatised, social security and the learning of technical skills are among the activities implemented through the project "Assistance to victims of the situation in the Central African Republic: Physical and psychological rehabilitation and socio-economic support to survivors in a situation of acute vulnerability in the city of Bangui", funded by the International Criminal Court (ICC) Trust Fund from 1 September 2020 to 31 October 2021 and managed by COOPI – Cooperazione Internazionale.

Between 2002 and 2003, the Central African Republic experienced a deep crisis, which led to the formation of several armed groups from neighbouring countries. During these years, many women and men were victims of rape, murder, looting, torture and other war crimes as these armed groups moved into major cities, such as Bangui.

In the absence of a final judgement for victims of crimes under the jurisdiction of the International Criminal Court (ICC), the Trust Fund for Victims began launching restorative assistance programmes for survivors, which concerned, by the way, their physical health.

Collaboration with the Friends Centre, the Mama Carla Dispensary and the Friendship Hospital for the medical care of survivors gave hope and social security to the victims.  Ms. H, one of the victims with gynaecological complications related to rape, shared with us her experience, in which she regained her dignity: "I sincerely thank COOPI team and the ICC for the privilege they gave me by supporting my medical expenses; thanks to the project, I benefited from a surgical operation in a specialised institution".

It should also be noted that most HIV-positive survivors in the advanced stages of AIDS are on antiretroviral treatment. In the absence of adequate nutrition, antiretroviral consumption becomes more debilitating, hence the tendency to abandon consumption, with subsequent complications in terms of the emergence of opportunistic diseases. COOPI's intervention provided nutritional and dietary support to the 53 victims who tested positive, significantly improving their physical condition. "Thanks to the distribution of the food kits, I have regained a balanced diet and nutrition; I can finally take my medicines without worrying", concluded one HIV-positive survivor, a beneficiary of the project. 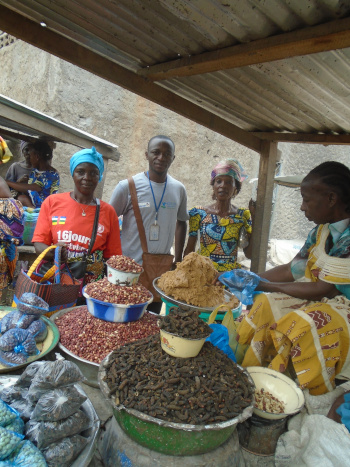 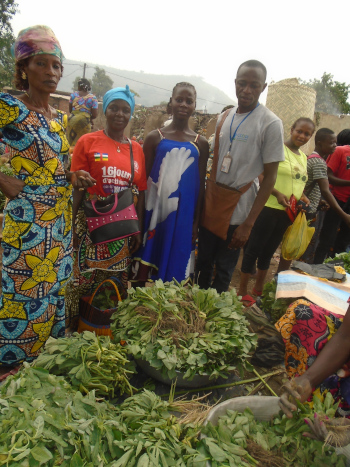 COOPI has also worked in the field of children's education, as school worries and the risk of delinquency have been reduced thanks to the support provided for education. The payment of school fees and the provision of school kits contributed significantly to the return to school of 80 children of the survivors, some of whom had dropped out of school due to lack of means to pay the relevant fees. "COOPI's support has enabled my daughter who was born out of rape to return to school; a few years ago, I was unable to pay my daughter's school fees. Today, thanks to COOPI's support, my daughter has benefited from school kits and payment of school fees", said Ms I.

Moreover, the victims of violence were not only in the larger cities but also in the provinces and, as a result, after the armed groups' incursions ended, a significant number of survivors moved to Bangui city in search of safety, freedom from shame and stigmatisation in their communities. Thanks to housing support through rental assistance to displaced and homeless survivors in Bangui, 108 survivors regained social and psychological stability. "Thanks to COOPI's assistance, I have found a home and I have my two boys back who were in town like me. I live safely in my new home, knowing that I will not be disturbed by the owner of the house or kicked out of the house because COOPI is taking care of all the expenses", said one surviving beneficiary.

However, true empowerment was achieved through the strengthening of the productive capacities and technical skills of the project beneficiaries. As a result, the 200 selected survivors in vulnerable situations improved their capacities in entrepreneurship and management of the income-generating activities initiated by the pilot project.

With a minimum start-up sum of 150,000 CFA, more than 98% of the survivors have started job- and income-generating businesses. "Today, I can finally feel happy and reassured; thanks to the support of the IGA project, I was able to start selling smoked fish at the market. Thanks to the support and technical advice I received from the technicians, I have a perfect command of offering and selling the products in the market, I know how to manage the profits made and I save part of the profits generated in my account opened by the project at Microfinance Fund SOFIA-Crédit", said a survivor and beneficiary of the project. The accounts were opened at the banking institution SOFIA-Crédit to enable the 200 survivors to save and access microcredit.

Since 1974, COOPI has been working in the Central African Republic to provide psychosocial support to survivors of violence through protection monitoring, social cohesion and management activities in several refugee and IDP sites.