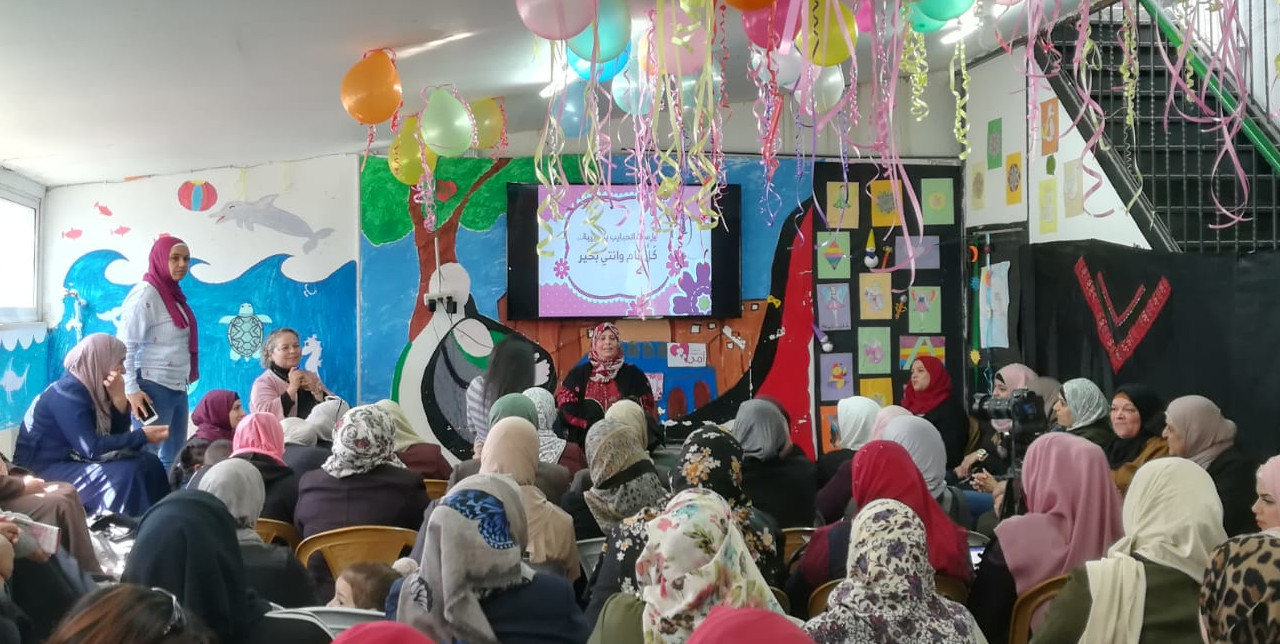 East Jerusalem: we are supporting women against gender-based violence

"Our lives, our future. Protection, resilience and empowerment of vulnerable Palestinian women in East Jerusalem" project, funded by the Italian Agency for Development Cooperation, AICS, is still under way.

Together with our project partner ACCE (Arab Counselling Centre for Education), we are supporting the most vulnerable women in the districts of Silwan and Issawye, who have suffered from, or are threatened by gender-based violence.

By creating support groups on gender-based violence, the project aims to increase awareness on violence, gender equality and women's rights, while explaining women what they can do and who they can talk to, to seek help.

The first support group ended their gender-based violence sessions in March, in Silwan. For 10 weeks, 10 women, aged between 30 and 70, met in private meetings at the premises of the local organisation Madaa Centre. Every single one of them suffered from the same trauma: they have been victims of political violence and their husbands or children have been imprisoned or killed during the clashes which have scarred the country for decades.

Thanks to the psychological support of qualified personnel specialised in gender-based violence, women felt free to share their personal thoughts, experiences and their everyday challenges in a safe environment.

Several topics were tackled during those 10 sessions, including:

Movies and images were also shown to sensitize women on violence and ACCE counsellor invited them to discuss their role in society and the most common stereotypes they face every day.

Group discussions were alternated with recreational activities, such as art therapy.

Given its long-standing experience, ACCE has well understood how women who freely express themselves through art can overcome trauma – they can get in touch with their inner self, who they are used to drown to survive. Expressive art therapy sessions play a pivotal role for women to recover, heal and share their feelings.

From the very first meeting, women built a strong team spirit and they created a network of mutual support, which allowed them to feel safer. The beneficiaries realised that they do not have to face violence on their own and that mutual and community support can be extremely helpful.

New sessions are taking place in Silwan for a second support group of women, while the activities in Issawye are coming to an end. At the end of the project, 90 women - victims of gender-based violence - will benefit from 6 support groups in the two neighbourhoods.