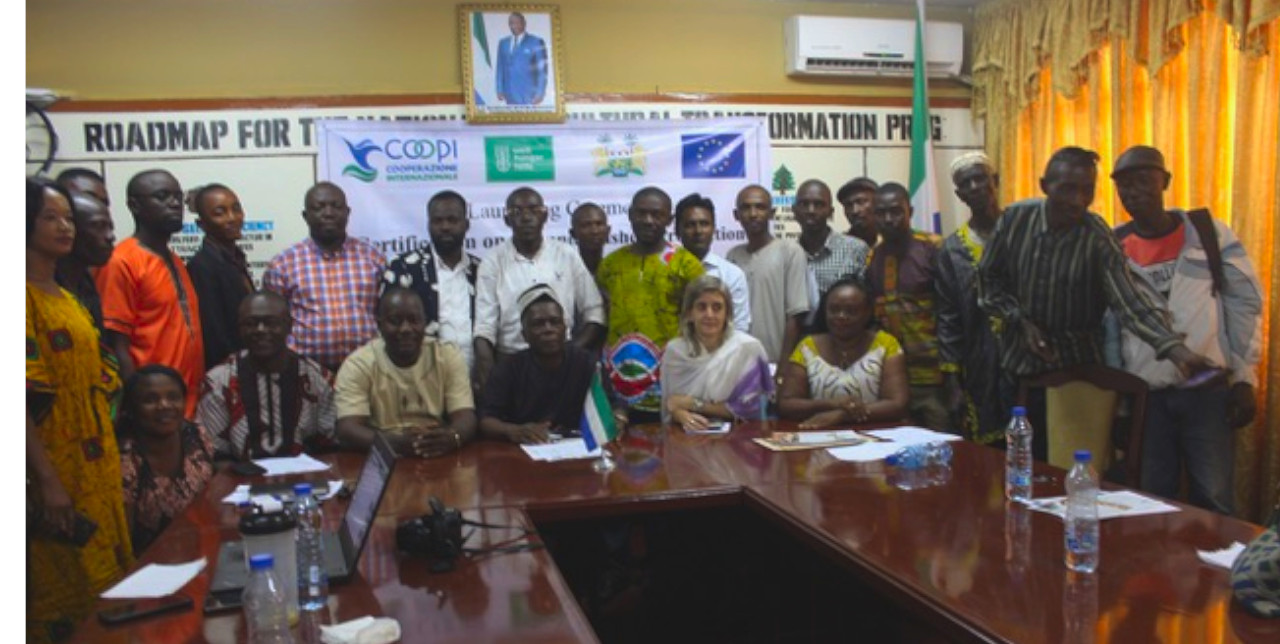 Sierra Leone is about to export its very first organic cashews.

The organic cashew certification process is part of the four-year project "Fostering Smallholder Agriculture in Sierra Leone", funded by the European Union and to be completed in December 2020, with the aim of reducing food insecurity and increasing the income of farming households in the Eastern Province (districts of Kenema, Kailahun and Kono) and in the Northern Province (districts of Kambia, Port Loko and Bombali) of Sierra Leone, in consortium with Welt Hunger Hilfe (WHH) and Interaid.

Monoarul Islam, COOPI project leader in Sierra Leone, highlighted the success of the cashew certification process: "Organic certification was another crucial step in developing cashew value chain and launching it into the international market, so much so that from the beginning of the project to date, cashew production in the country has increased 500 times.”

In recent weeks, consultants in charge of inspecting cashew crops have started checking that rules and regulations on organic farming were abided by and they will be visiting about 1,500 farmers crops before the end of October. 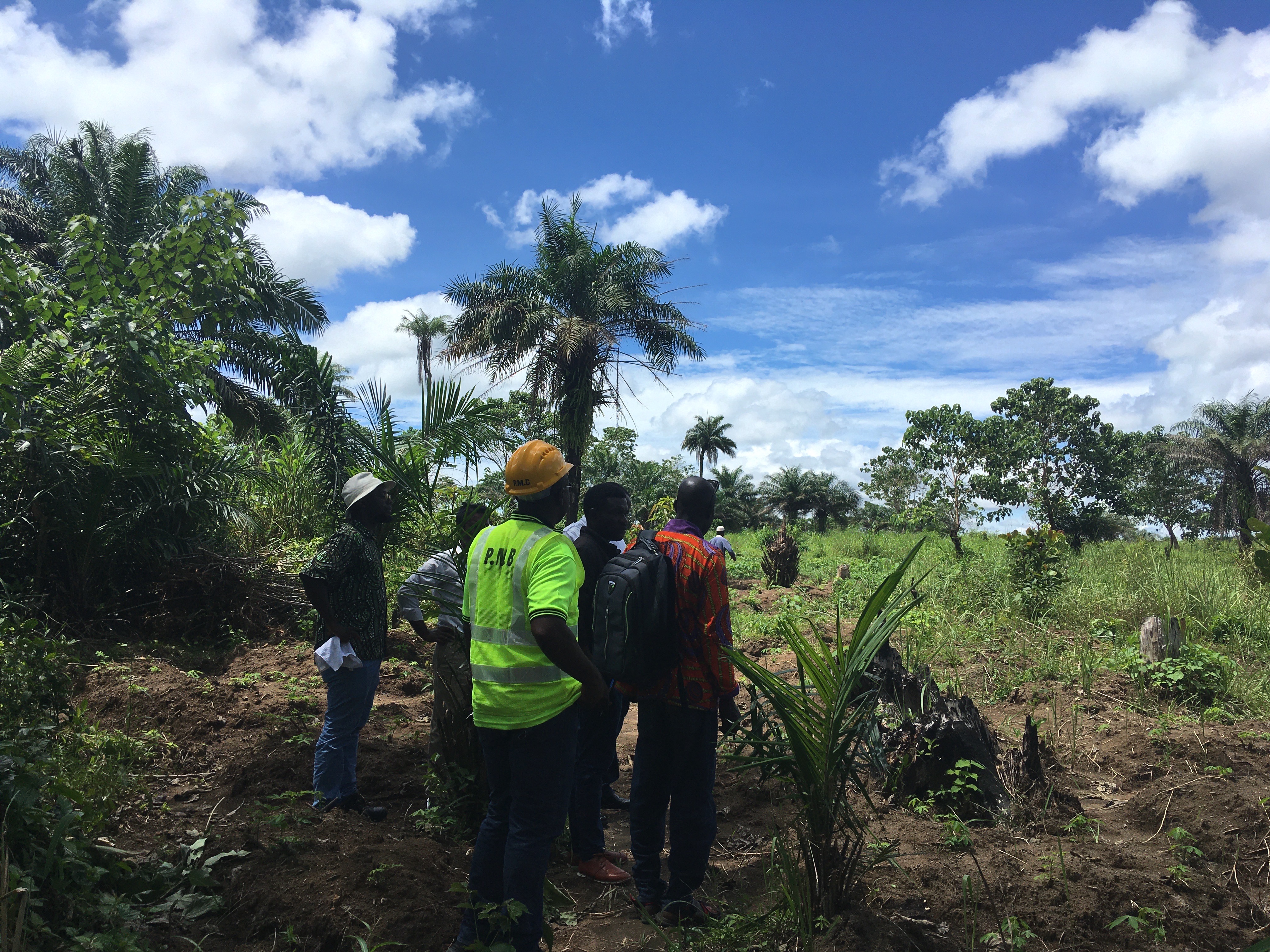 Consultants inspection during the certification process

Mr. Kamara is one of the farmers’ representatives in the District of Bombali, and he shared its excitement for achieving this important result: “Being part of the organic certification process is an economic opportunity for local farmers but it is also a good practice for the protection and management of the environment and natural resources.” 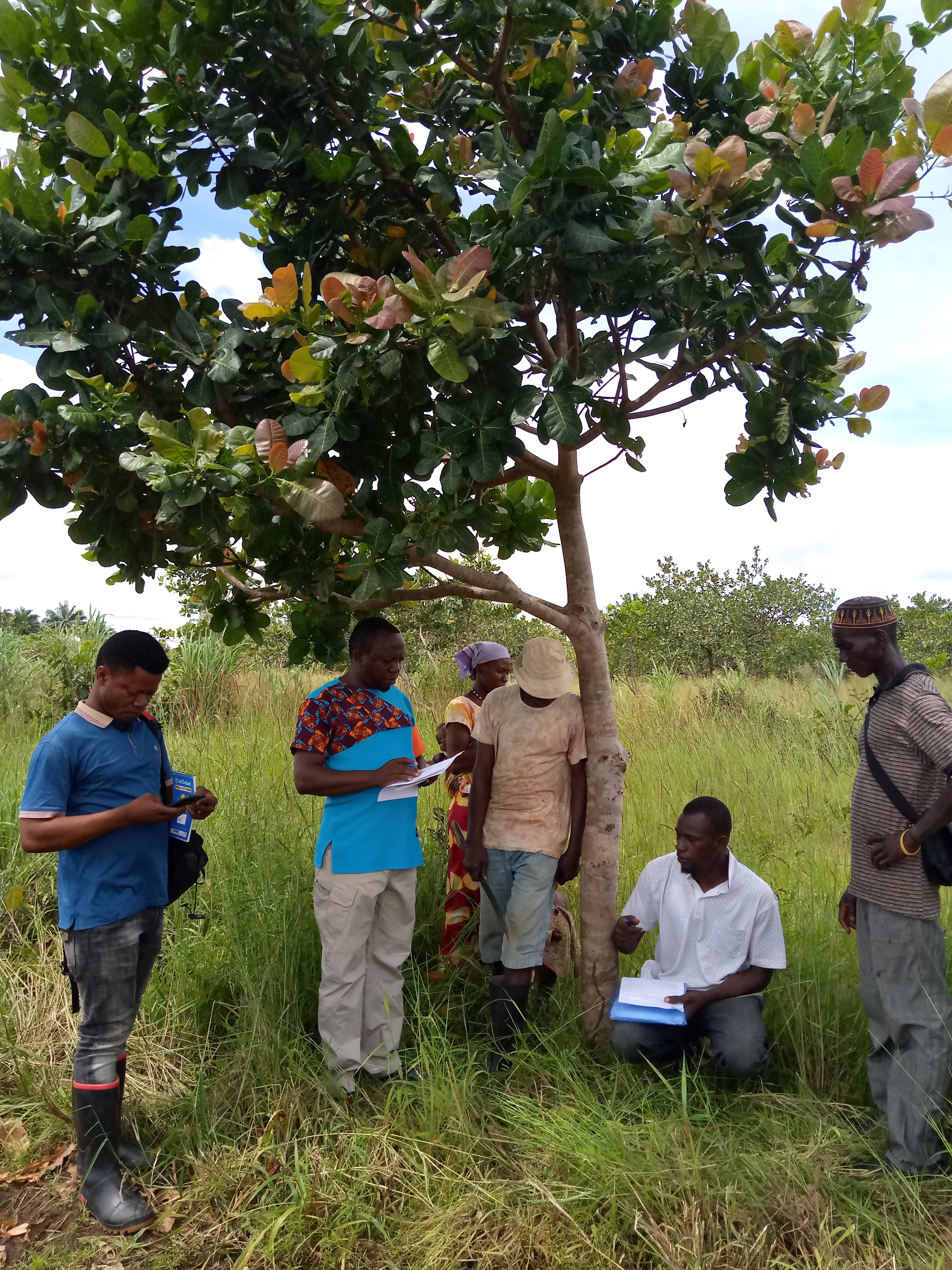 Mr. Kamara, one of the farmers' representatives

Since 2012, COOPI has been promoting the cashew value chain in the north of the country, by improving and strengthening the production, processing and marketing phases. Thanks to the ProACT 2015 project funded by the European Union, COOPI continue to assist about 3,000 small farmers in the districts of Kambia, Bombali, PortLoko and Karene, through an integrated approach, which takes into account sustainability and resilience of intercropping crops and good agroforestry practices, gender and women’s empowerment.