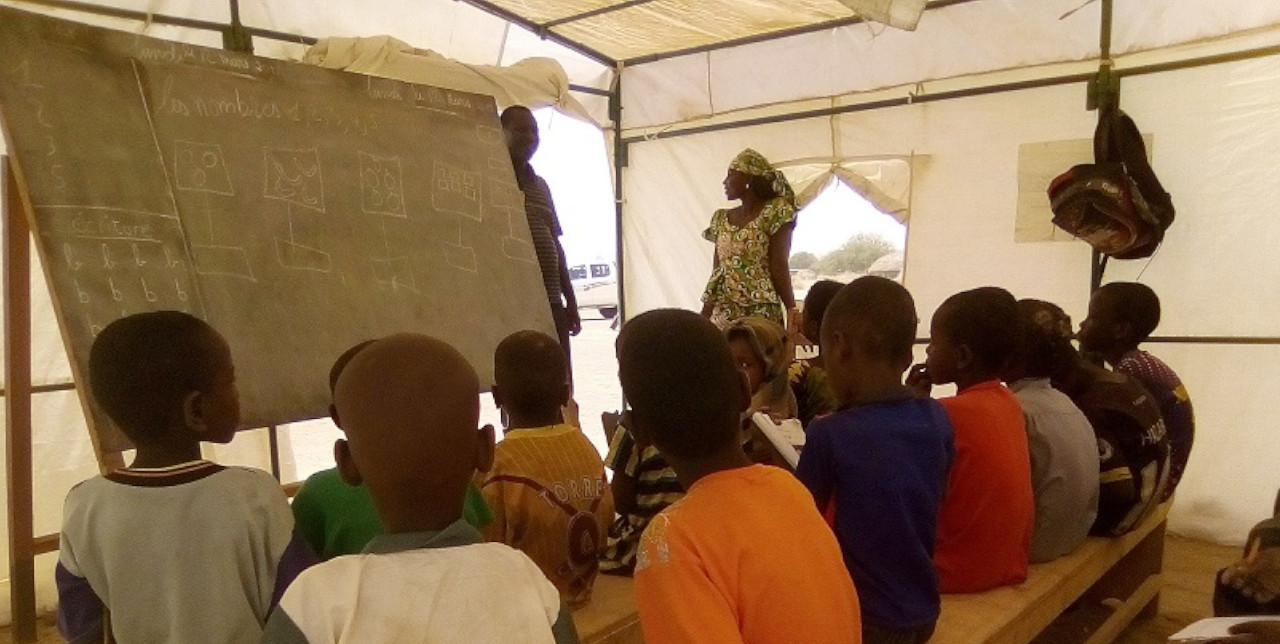 In the territory of Kananga, in the Democratic Republic of Congo, COOPI is providing quality education to about 3,000 children returned from Angola, with a project started in May 2019 and funded by Unicef.

Kananga is located in the Central Kasai region. Since 2016, this area has been affected by armed and inter-community conflicts, which have led to a serious humanitarian crisis and the flight of the population to regions or neighbouring countries, such as Angola.

"Following our assessment, we realized that we needed to set up an education in emergency project," explains Eddy Yemba, COOPI Project Leader in Kananga.

"Many children had dropped out of school while others showed great difficulties in school integration and learning, having learned Portuguese in the early years in Angola and not knowing French”.

With the support of Unicef, COOPI was able to launch the project entitled "Provide inclusive quality education for conflict-affected girls and boys aged 6-11 in Kasai Central in 2 Kananga administrative divisions for the management of education activities" aimed at 2,934 vulnerable children, of whom 1,467 are girls.

COOPI is present in DRC, where it pays special attention to children who have survived violence, managing prevention and protection projects against forced recruitment of children into armed groups, providing support to survivors of gender-based violence and other cases of human rights violations, and working for education in emergency and community peace-building goals.