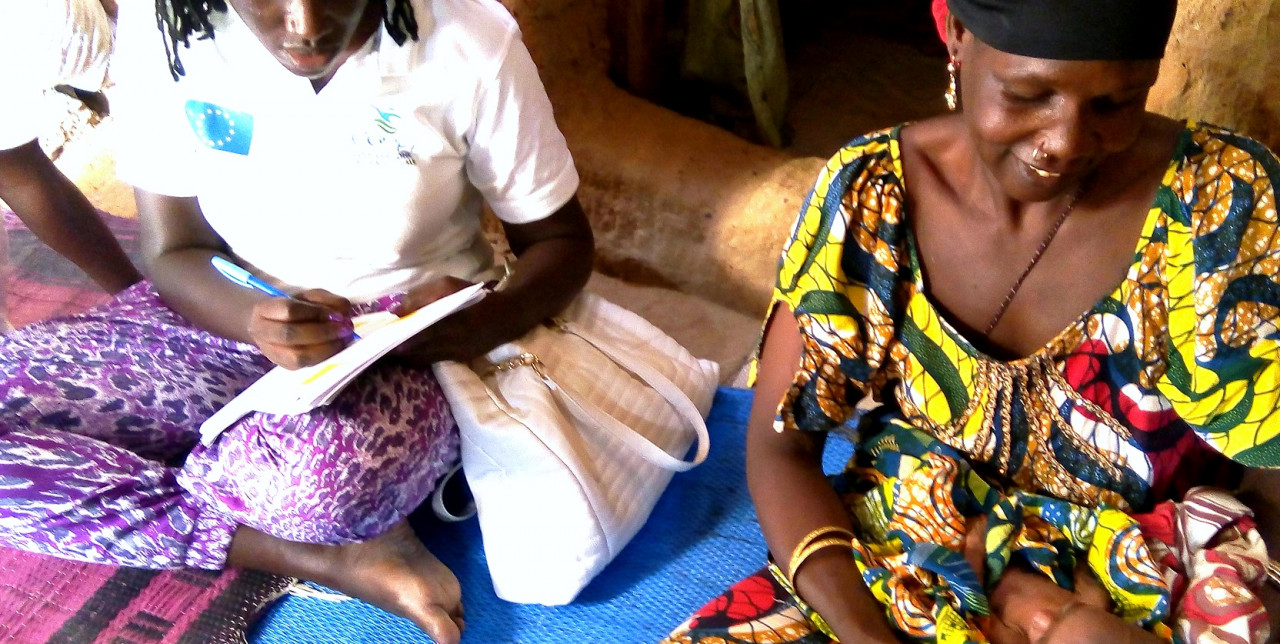 The violent outburst of Boko Haram, has caused a crisis of enormous proportions both in Niger and Nigeria.

At present, The State of Borno- Nigeria - constantly hindered by fire fights, is the area witnessing the greatest concentration of displaced people and refugees running away from, or returning to Cameroon, Chad and Niger- the three states neighbouring with lake Chad.

Children protection is COOPI's answer to the humanitarian crisis distressing the North-east of Nigeria. The project has been implemented in the state of Yobe, nearby the military zone occupied until 2015 by the armed forces of Boko Haram. The intervention has been coupled with a humanitarian project supporting refugees in the districts of Yobe, State-Potiskum, Damaturu and Fikain.

The first intervention, financed by UNICEF, aimed at guaranteeing children's protection effectiveness. According to statistics, the amount of displaced people in North-east Nigeria counts up to 2.2 millions, 60% of which are children. Often many of those children are orphans, they have lost their parents because of the conflict, or during the escape, while some others have been forced to join the armed forces.

COOPI, with the aid of local committees on childhood care, identified and supported 1.300 foster families. The intervention reached 12.500 persons overall.

Besides, data from UNICEF's National Nutrition and Health survey reveal that only 22% of children are correctly fed within an hour from birth and only 10,7% of children among 6 and 23 months receive an adequate diet in terms of balance between fluid, half solid and solid food.

COOPI's humanitarian project, financed by the general direction of humanitarian helps and the civil protection of the European commission (ECHO), tackles this problem operating on the front of malnutrition and prevention, by redistributing food to the communities of refugees and conducting awareness campaigns on good nutritional practices.