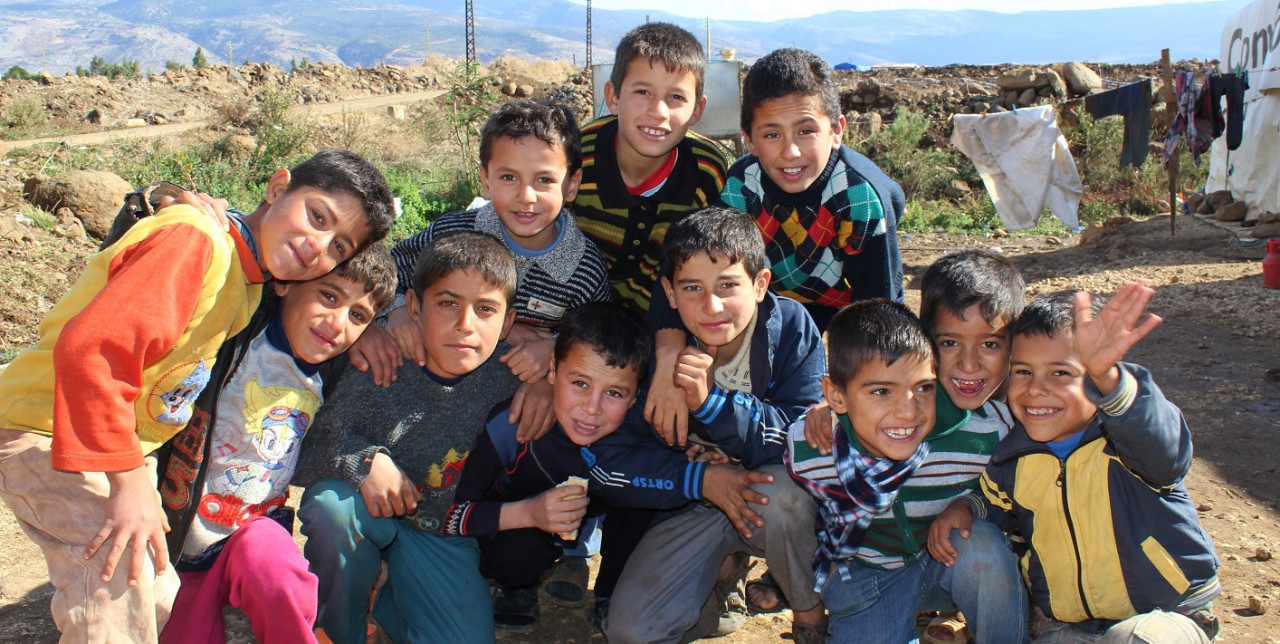 The importance of not leaving school

In Lebanon and Jordan, the population lives in a situation of social, economic and political instability accentuated by the Syrian crisis. In an emergency such as this, the education of the youngest must not be overshadowed. In fact, the rate of school drop-out is very high in both countries and many schools are unable to guarantee adequate structural and hygienic-sanitary conditions to their students.

COOPI, with the funding of the Italian Agency for Development Cooperation (AICS) and in collaboration with ARCS, intervenes with the project "ScEGLi: Schools and Education in Jordan and Lebanon", to improve school facilities and services and to support the schooling of Syrian, Lebanese and Jordanian children in the areas of Tripoli, Hermel and Balqa.

Early school leaving among children has serious consequences: many of them start working despite their age or run the risk of being recruited into extremist groups. The fate of the girls is also not rosy, because they are often victims of early marriages and violence. In addition, many families decide not to send their children to school because in many schools the toilets are not working, the hygiene conditions are poor and privacy is non-existent. Teachers therefore play a key role, and they must be properly trained to follow the most vulnerable students.

THEY MUST RETURN TO SCHOOL

Nine schools will be renovated during the project: in addition to the elimination of Eternit, water and sanitation systems will be replaced or repaired and other structural works will be carried out to improve the overall level of the project institutions. The work will also be carried out with the participation of twenty heads of vulnerable households and preference will be given to families with more than five members.

Teacher training will not go into the background either. Sixty-three of them will receive professional training, useful to acquire the tools to work with children who have experienced the trauma caused by the war.

Adults will also be involved in the project: all family members of the pupils involved in the schools will participate in meetings to raise awareness of the conditions of childhood in the areas of intervention together with community leaders and teachers.