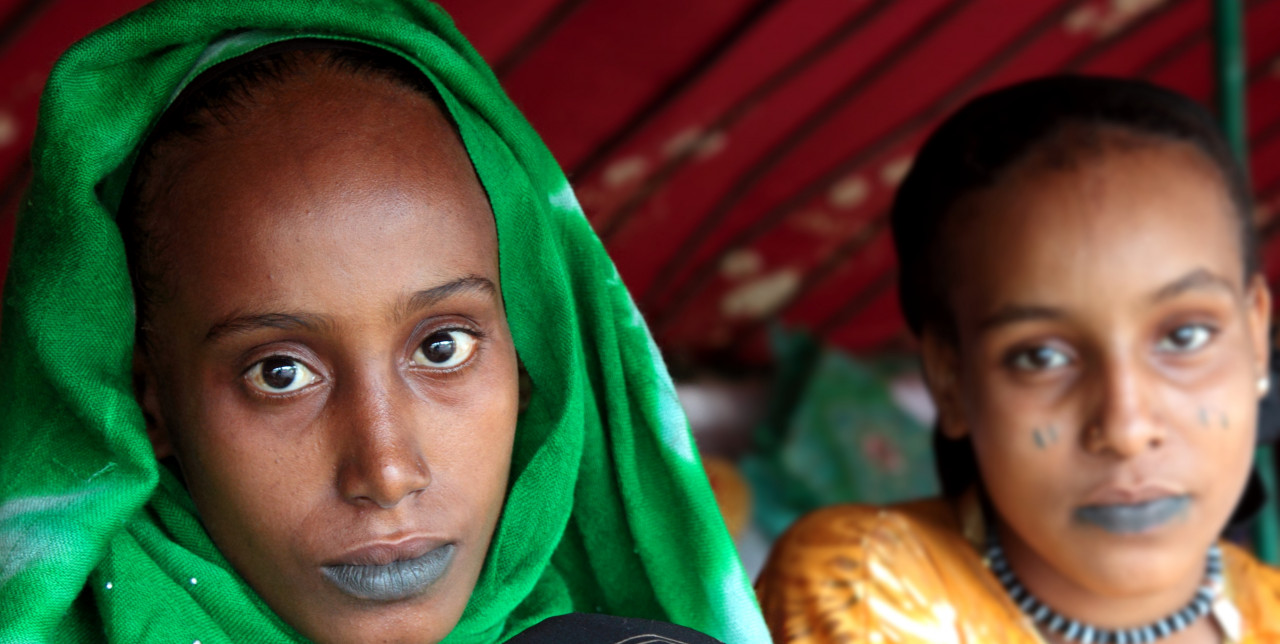 Within the framework of the IEDDH project financed by the European Union, COOPI organized awareness sessions on the occasion of the "16 days of activism against gender violence". The days took place starting from November 25 (the day of the fight against violence against women) and December 10 (anniversary of the Universal Declaration of Human Rights).

The international theme of the 16 days was "We do not leave anyone aside: let’s put an end to women and girls". The theme at national level emphasized the promotion of girls' education as a tool to fight against obstacles to their personal development. COOPI, SOS Village d'Enfant Chad, the DIeu Benit Foundation and the collaborators of CELIAF, the Coordination and Information Unit of the Women's Associations in Chad focused on violence against women and girls, especially in relation to the cases identified during the project.

The awareness-raising activities touched all forms of gender-based violence and child abuse. Each meeting provided a moment of discussion during which the guests intervened with personal considerations, asked questions and even made proposals for activities and measures to be taken to reduce the cases of GBV and violation of minors’ rights in the neighborhood. A very controversial topic was the marriage of minors. The positions adopted in this regard were different: some expressed itself in favor of the Ciadian Constitution which sets the minimum limit for marriage at 18; while others spoke against this provision instead. This position reflects the concern of many parents that adolescent daughters can have a free sex life and get pregnant before marriage. Sexuality is still a taboo: young people do not receive any sexual education during adolescence, they are not informed about contraceptive methods, about the risks of unprotected intercourse, not even about the physical and hormonal changes in development. Many parents prefer to solve the problem by giving the daughter in marriage rather than dealing with sexual education.

COOPI and its collaborators, therefore, talked about education as a solution to this problem. Education makes aware and responsible; education (partly) frees from social constraints and norms. Education is a right for everyone, especially children, who are subject to parental decisions without being able to express their opinion or express their personality. And without appropriate education and training young people will continue to think that this submission to violence perpetrated by the adult world corresponds to normality and will perpetuate the practice in turn. The imperative is therefore to break with this tradition, to put an end to violence and abuse against minors and parents. Local authorities are the first to have to commit themselves to achieve this goal for a better society. The 16 days of activism gave COOPI the opportunity to launch this appeal in the hope that a change can slowly come true.