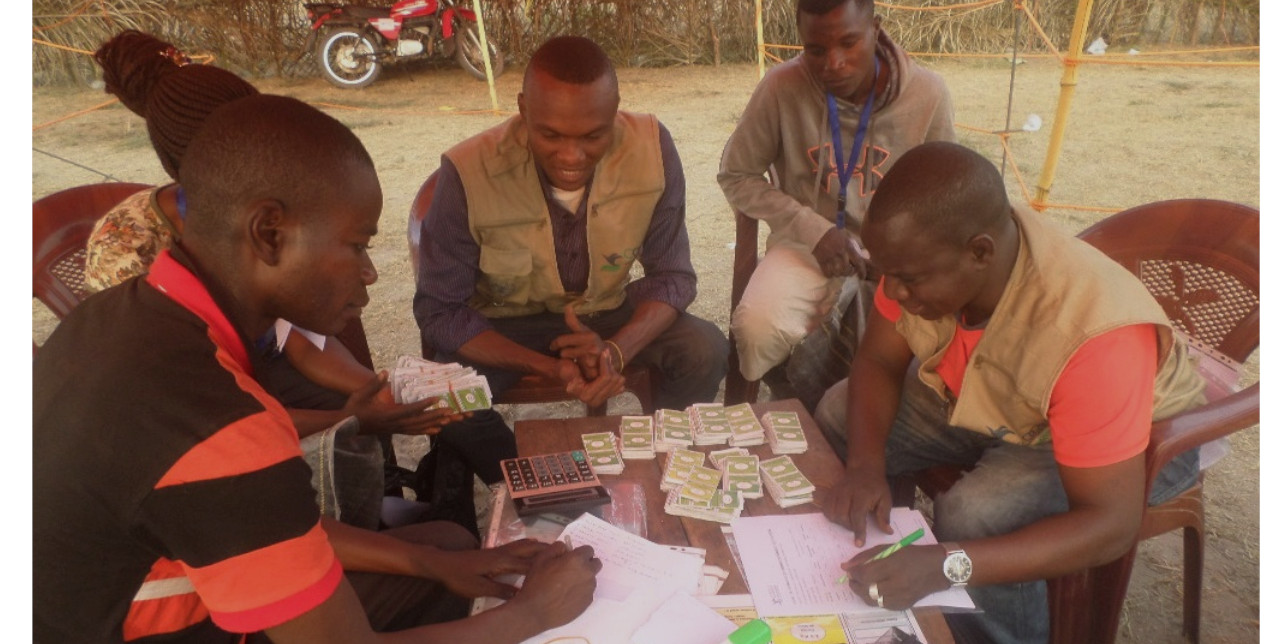 A fair to boost trade in Kamiji territory

In mid-July, a trade fair took place in Kamiji and Nyoka, Democratic Republic of Congo, where 789 families exchanged "vouchers" for food items. 27 local traders also participated to the fair and showed their products - by the end of the event, 44,239.08 kg of food, including seeds, salted fish and cornmeal, were sold.

To improve the living conditions of about 87,000 people affected by the humanitarian crisis in the province of Lomami, we are distributing food and agricultural means of production, giving priority, among other things, to food assistance activities by using "vouchers", as part of the project entitled “Emergency multisectoral assistance in SECAL/Nutrition and Protection to populations affected by the humanitarian crisis in the Kamiji health zone in Kamiji territory", funded by the United Nations Common Humanitarian Fund.

During the fair, vouchers were distributed according to the structure of each households, with priority given to families with members suffering from malnutrition, sick people, elderly and disabled. Each household was made up of 1 to 7 members on average - specifically, 78% of beneficiary families consisted of about 5 people. 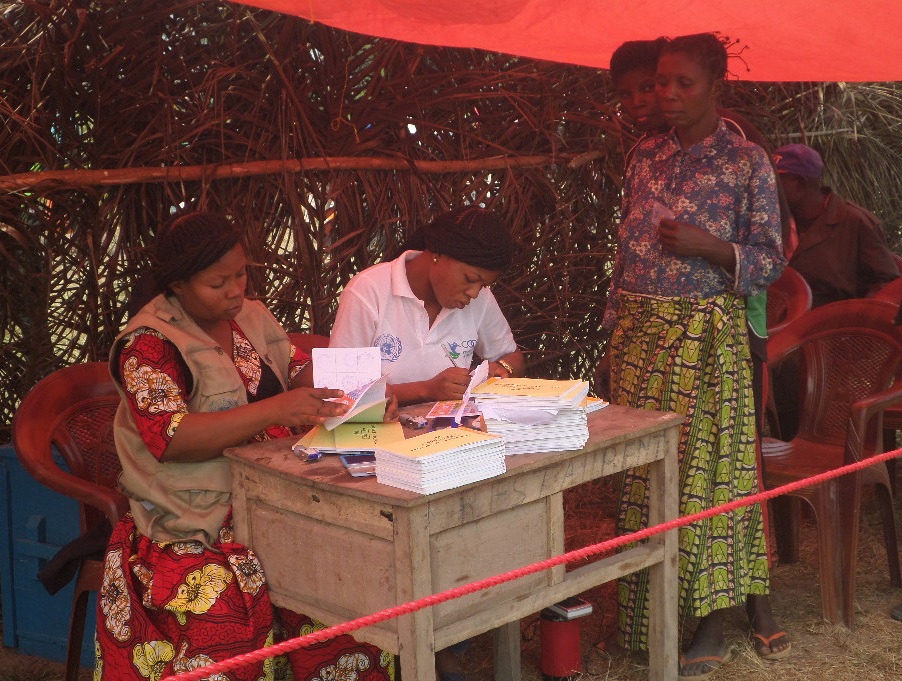 Beneficiaries receive vouchers after their registration

Each voucher indicated the quantity and type of product to which the beneficiaries were entitled, for a total of 5 different types of food, including maize flour, beans, refined vegetable oil, salted fish and iodized salt. 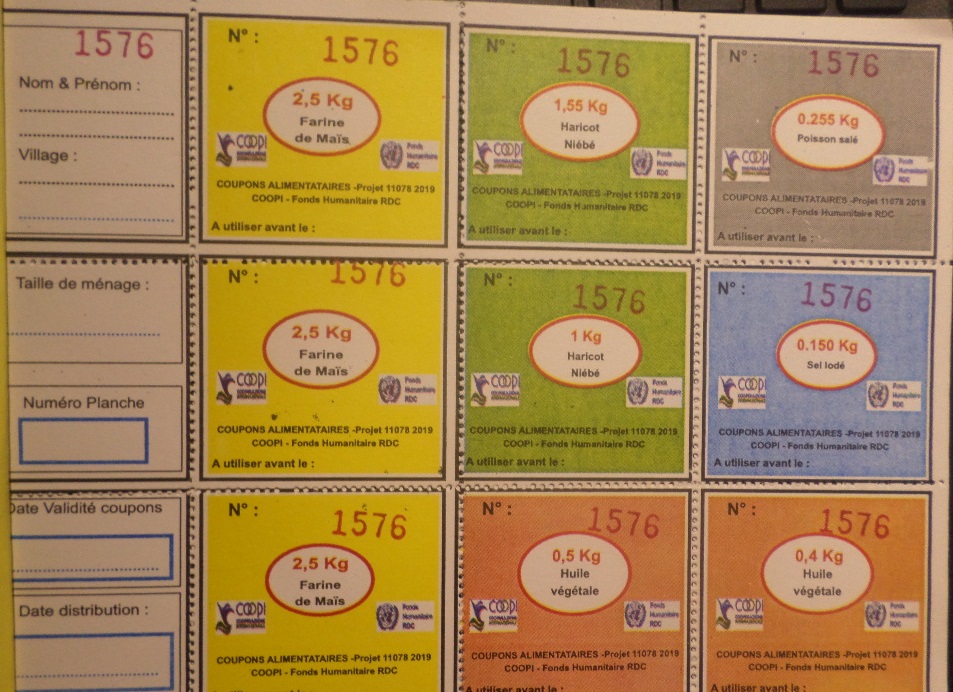 Example of voucher distributed during the fair

Once duly informed on the value of each voucher, the event kicked off – beneficiaries exchanged their coupons for food products with other 27 local wholesalers and street traders. 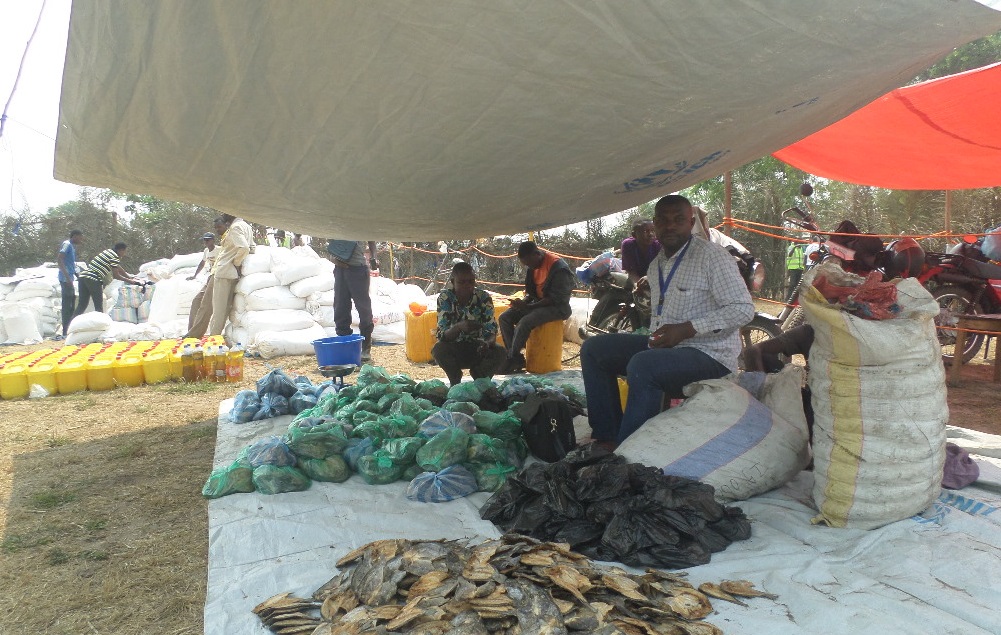 One of the 27 traders is displaying his products

By the end of the event, 3,896 participants bought a monthly food ration and about 3,100 agricultural tools, while traders received a refund for the vouchers equal to the corresponding value of the products exchanged, for an average of about $ 1,518.767 per trader. 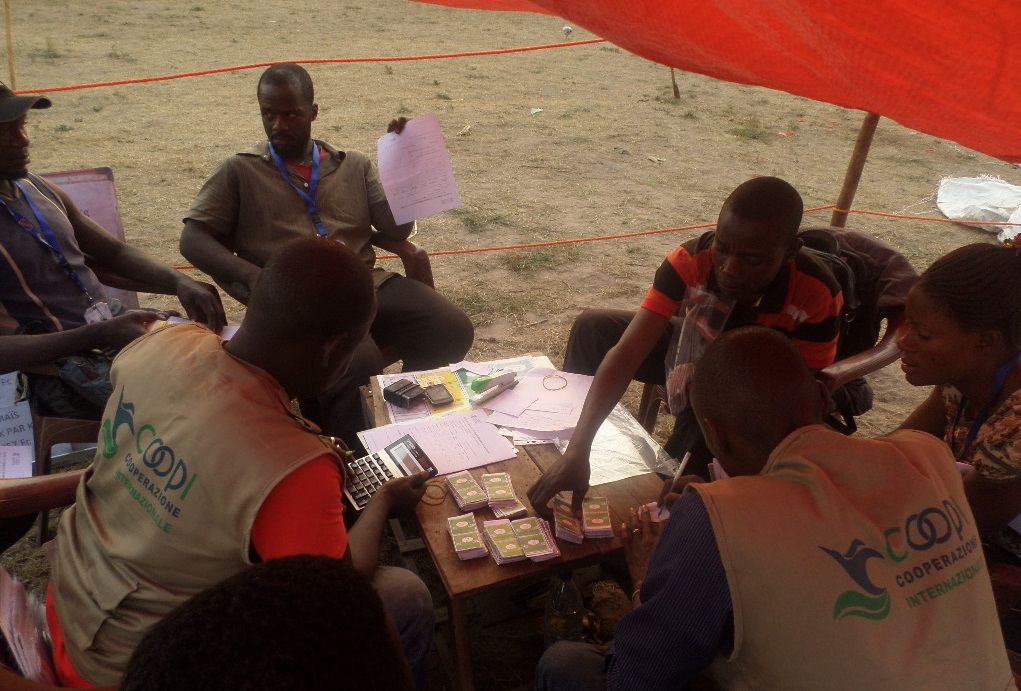 Since 2018, despite clashes have cooled in the Kamiji territory between the Armed Armed Forces of the Democratic Republic of the Congo (FARDC) and the militias of Dibaya and Luiza territories, almost 100,000 displaced persons returned to their villages without fields to cultivate, without seeds to plant and without means of subsistence. The trade fair was therefore a good opportunity to revitalize the local market and trade deeply affected by the crisis of recent years.