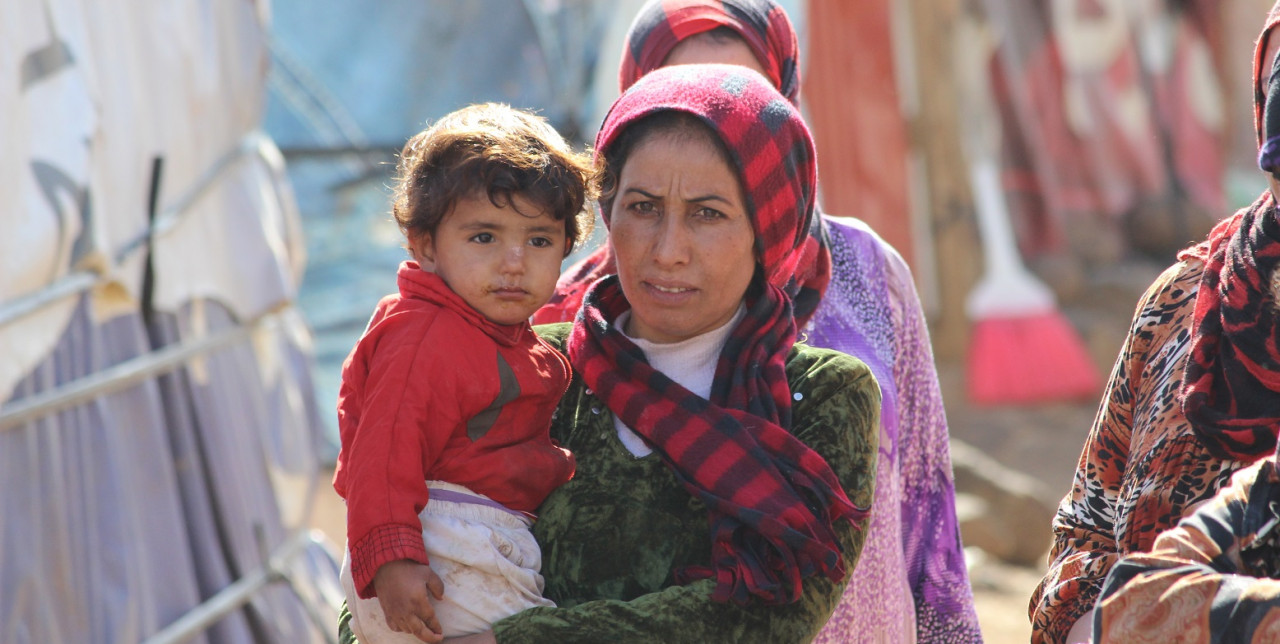 On the fifth anniversary of the start of the conflict in Syria (March 15), 102 humanitarian organizations, including the Italian COOPI, ask for a prolonged and unconditional humanitarian access to reach all Syrians.

"If we evaluate the number of people affected and the human suffering caused, Syria is the greatest humanitarian emergency of our time" explains the Director of COOPI - International Cooperation, Ennio Miccoli. "The problem is not solved just bringing aid to Syria", he reaffirms "but also bringing aid to all Syrians have fled their country. The international community must seriously wonder what to do", concludes the Director.

COOPI is in Lebanon in 2013 to help the refugees and Syrian refugees and at this time is conducting a mission to the region to assess the ability to deliver aid directly to Syria.

The appeal and the signatories below.

5th Anniversary of the Syrian Conflict

As the parties to the conflict in Syria resume talks to end a war that now enters its sixth horrific year, there is renewed hope for peace. For an end to the suffering of millions of the innocent.

Two months ago our organizations appealed for urgent access to all those in desperate need inside Syria: for the lifting of sieges; for the full protection of civilians. Today, there are some encouraging signs of progress.

The cessation of hostilities has allowed humanitarian organizations to rush more food and other relief to communities desperate for help.

But access has to go beyond a temporary lifting of seiges and checkpoints and allowing more aid convoys to move.

Humanitarian access and freedom of movement of civilians in Syria has to be sustained. It has to be unconditional. And it should include access to all people in need by whatever routes necessary.

The parties to this conflict and their international sponsors must from now on guarantee:

These are practical actions that would mean the difference between life and death.  All parties to the conflict can agree on them, now.

And in doing so, they can take another step to peace.

The peace that Syrians so desperately deserve.

Patricia Erb, President and CEO, Save the Children Canada

Susanna Krüger, CEO of Save the Children Germany

Dr. Hans Kuenzle Chair of the Board of the Swiss Committee for UNICEF

Janti Soeripto, Save the Children International

Tanya Steele, Interim Chief Executive of Save the Children UK

Caryl M. Stern President and CEO, US Fund for UNICEF

Leila Zerrougui, Special Representative of the UN Secretary-General for Children and Armed Conflict