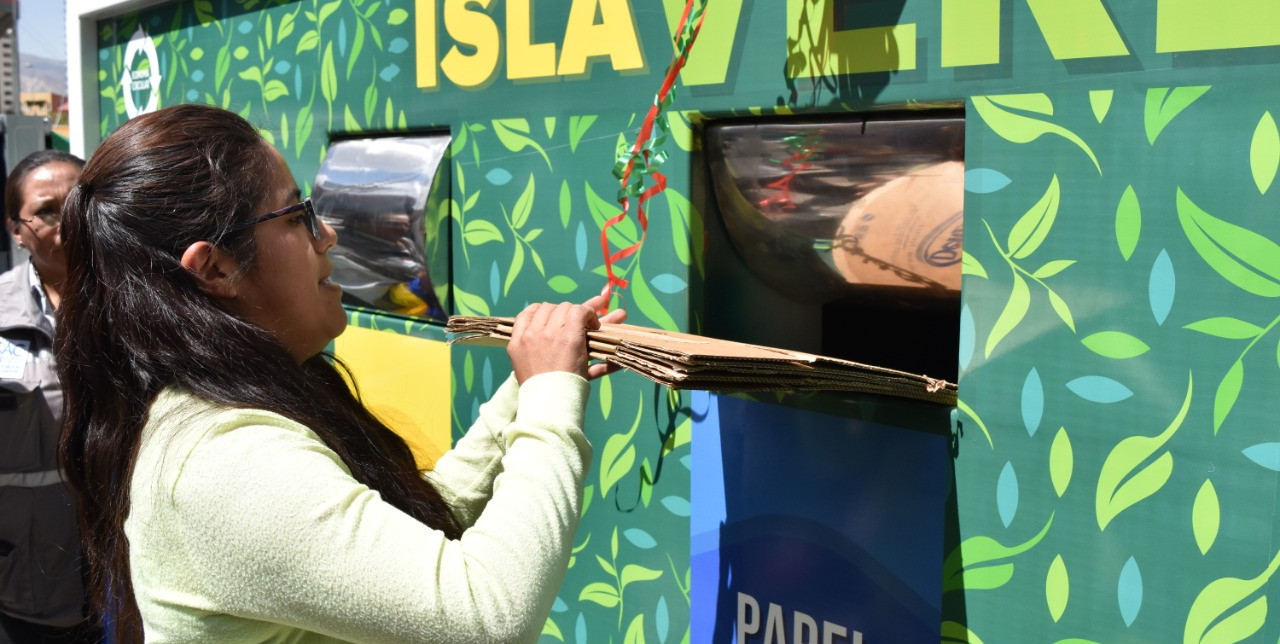 The LaPazRecicla project, funded by the Italian Agency for Development Cooperation (AICS) and implemented by COOPI - Cooperazione Internazionale, organized the first digital awareness campaign aimed at the citizens of La Paz, conforming to the times in which we all live, conditioned by COVID-19. Under the #YORECICLO slogan, citizens were encouraged to share online their contribution to environmental protection by recycling everyday products.

The objective of these actions - which will be developed periodically during the project - is to raise awareness, educate and inform citizens about the impact of their consumption and the importance of separating the waste they generate so that the Municipal Autonomous Government of La Paz can sort it and give it a new use. 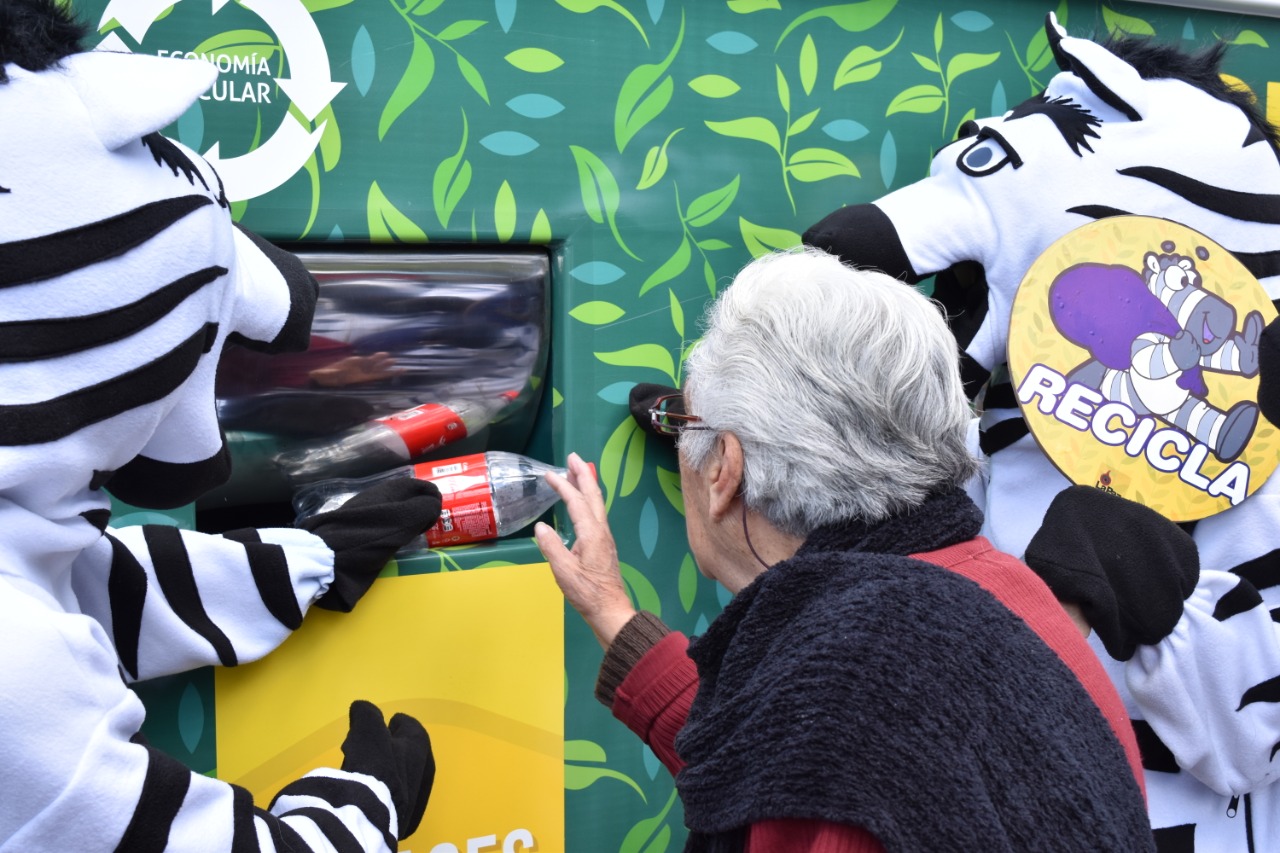 To do this, we trained a team of volunteers on circular economy, some previous experiences of circularity in La Paz and the waste management system currently implemented by the municipality. Thanks to all the digital tools we have nowadays, it was possible to create a cohesive group willing to contact the population while maintaining the maximum recommended social distance, directly from their homes.

Volunteers were tasked with not only generating content on the networks, but also inviting citizens to fill out a form about their recycling habits. A total of 1,000 people participated and the information collected will be used to guide future campaigns more efficiently and improve the urban cleaning service. 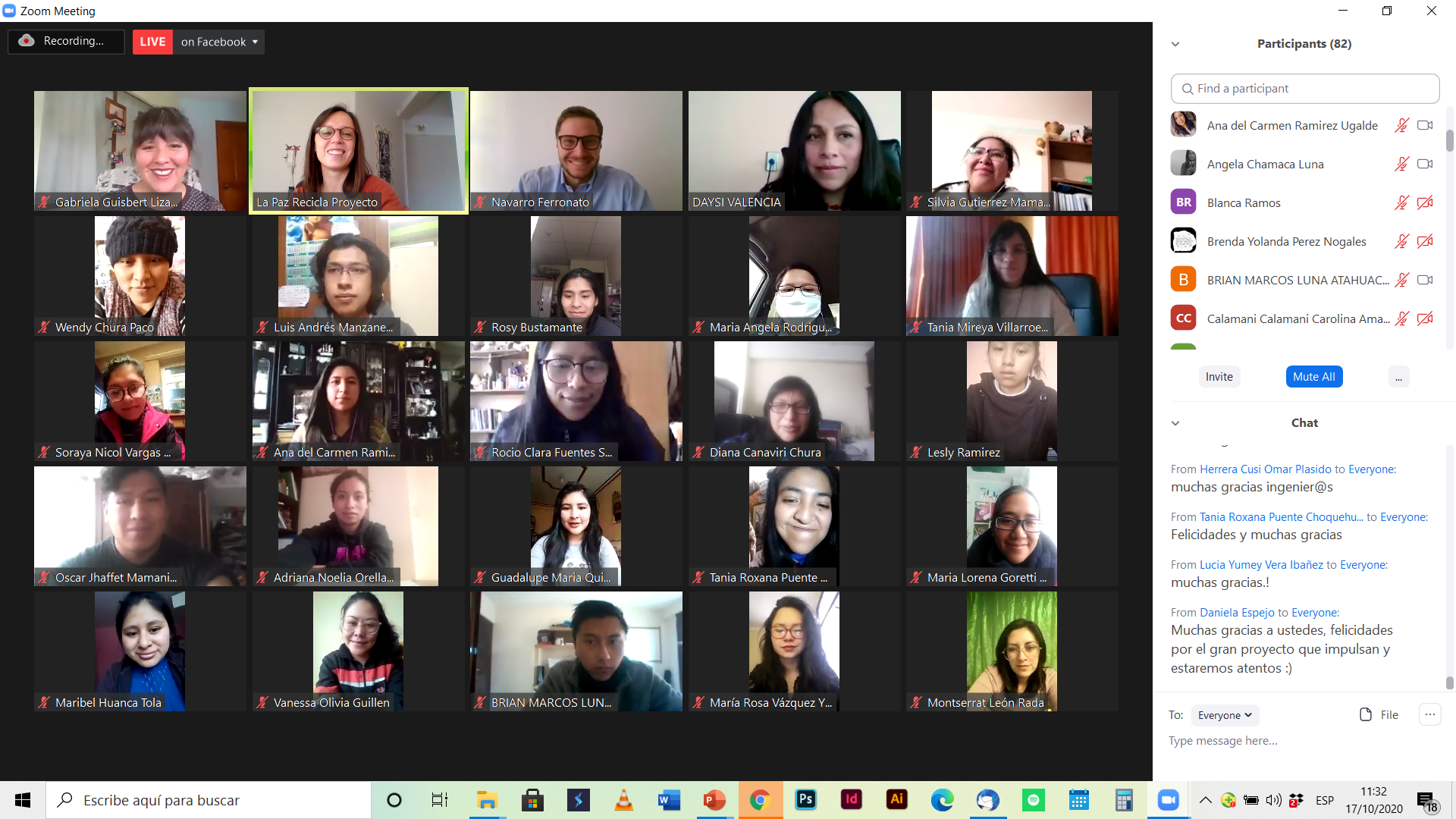 In the questionnaires, the high participation of women stands out (73% of respondents) and the data reveals that up to 87% consider it very useful to recycle the waste they generate and only 9% acknowledge that they never recycle. However, the biggest obstacle encountered by residents is not knowing where to dispose of their waste, which is why we are working towards a more comprehensive and inclusive collection system.

This campaign closed with the nomination of the first #TOP3DELRECICLAJE, a ranking formed by those participants whose publications obtained the most interactions. These three people received a certificate and also received a canvas bag and an eco-friendly bottle, both designed to help reduce their plastic consumption.