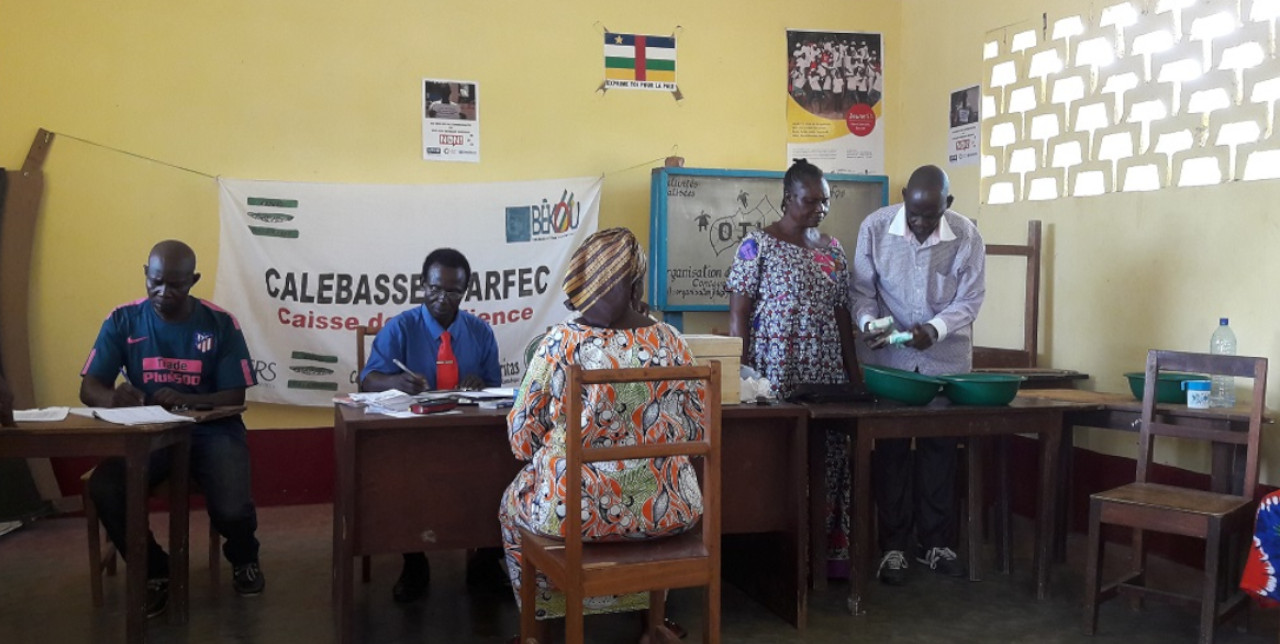 Livestock is the key sector for the people of Bangui in Central African Republic. However, it is struggling to thrive. Families lack economic opportunities and their access to credit is limited.

These restrictions make it even more difficult for farmers to invest and benefit from resources and capital to complete production cycles.

This is why we are investing in microfinance activities, by creating 50 "resilience funds" as part of the "Support for the relaunch of the urban and peri-urban breeding industry in the Central African Republic", PARFEC project, funded by the Bêkou Trust Fund of the European Union.

We are creating savings and credit groups – known as Association Villegeiose d'épargne et de crédit, AVEC -  which will meet the needs of the farmers in Bangui and in the neighbouring municipalities of Bimbo, Begoua, Boali and Damara.

The communitarian approach will be a distinctive feature of the groups, which will allow the agro-pastoral communities to:

The tontine investments: between past and present

For decades, tontines were the main financial system for Central African communities - groups of people, often women, but also small or big entrepreneurs, would manage their money together. This relationship would make it possible for each affiliate to borrow collected sum according to a bid system.

However, recent conflicts and limited access of producers to financial institutions have put a strain on tontines. And this is when new resilience funds come in handy.

The systems, which include 20 to 25 beneficiaries, have three implementation phases, which will allow people affected by food insecurity to accumulate and diversify their productive resources, thus improving their living conditions and strengthening their resistance to recurring crises. 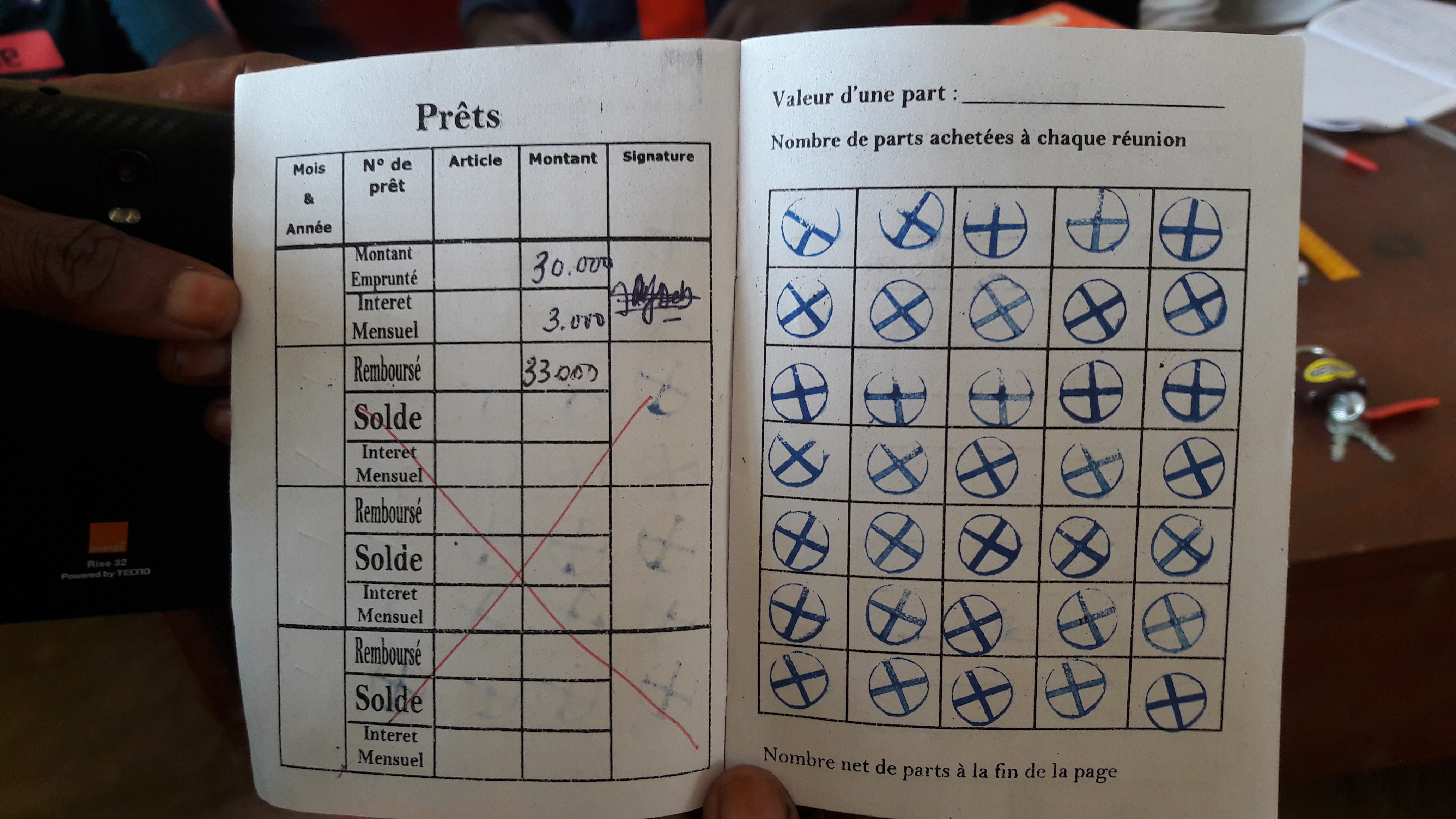 An example of "Resilience Fund" booklet of one of the beneficiaries of the TAHOKA group indicating the purchase of his shares and the payment of his loans.

The three phases, which will be monitored by the Central African NGO CALBASSE, include:

From a social standpoint, shared knowledge and collaborative networks among beneficiaries will have a positive impact on communities and will also strengthen women’s empowerment.

The PARFEC project, launched in 2017, aimed to tackle the political and military crisis in the Central African Republic, which has significantly weakened the country's production capacity, causing an unprecedented food crisis, since 2013.

To revive the agro-pastoral sector, we have adopted a transversal approach, investing in pig, poultry and fish farming. The new "resilience funds" thus contribute to consolidate the spirit of enterprise, responsibility and solidarity, to fight against food insecurity and strengthen social cohesion.