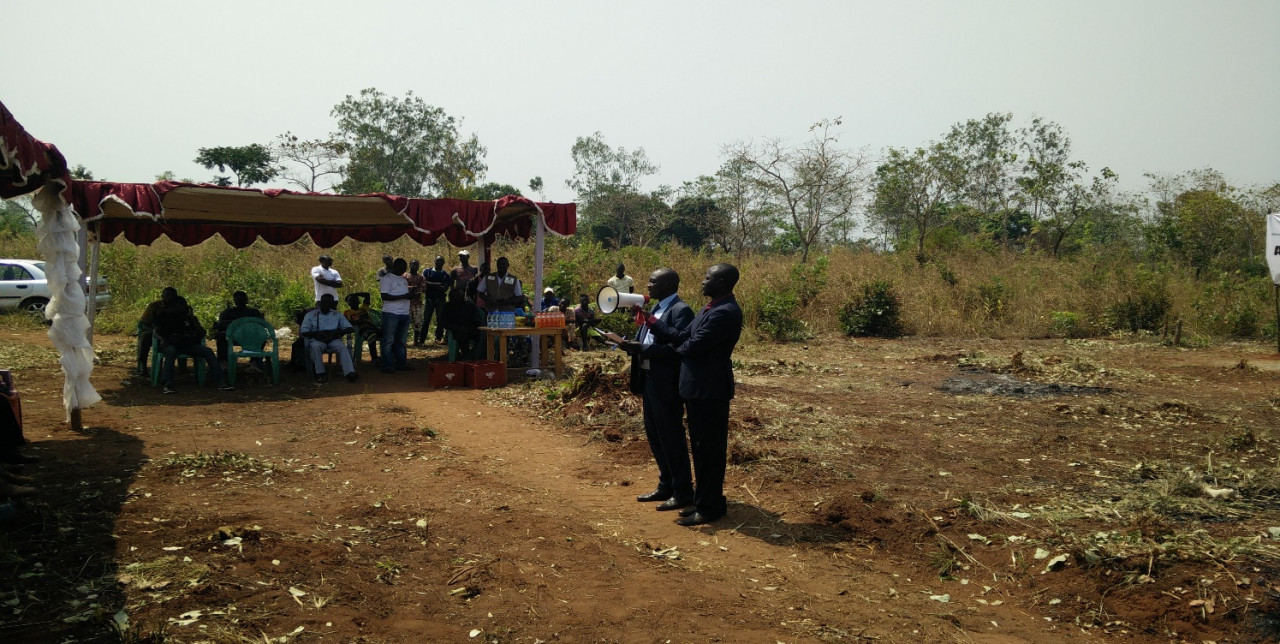 The strategies that COOPI implements through its projects supporting the relaunch of the animal production chain in the Central African Republic are innovative. Unlike traditional distribution or emergency assistance projects often carried out in this country, COOPI aims to launch promising and sustainable supply chains, in particular through the creation of centres for the breeding of improved species.

The multi-sectoral crisis that has been pervasive throughout CAR for many years has drastically reduced the movement of herds and most farms have been looted. Prior to the conflict, the animal production sector represented more than 15% of this country's GDP. However, currently the sedentary population trading with nomadic groups is suffering from a lack of meat production. Hunting and fishing are heavily exploited, partially due to high population growth, and are no longer sufficient to feed the entire population.

The creation of a small cattle supply chain proposed by COOPI – for the most part through the implementation of production stations of young specimens - will allow the population to have the availability of fry, poultry and pigs. These new farms will reduce the human impact on the natural environment as well as reduce imports of meat products, which are often of mediocre quality. Moreover, another factor of fundamental importance is that these chains can generate jobs in a country where youth unemployment is often a factor favouring the growth of armed gangs.

Several aspects must be included in our strategy of creating production centres:

The creation of these centres is complex and requires the coordination and involvement of all actors of the breeding sectors in order to be profitable. Undoubtedly, projects with an excessively short cycle cannot be implemented with strategies that consume too much time.

Currently in Bangui and its surroundings, COOPI and its partners have created three production stations: 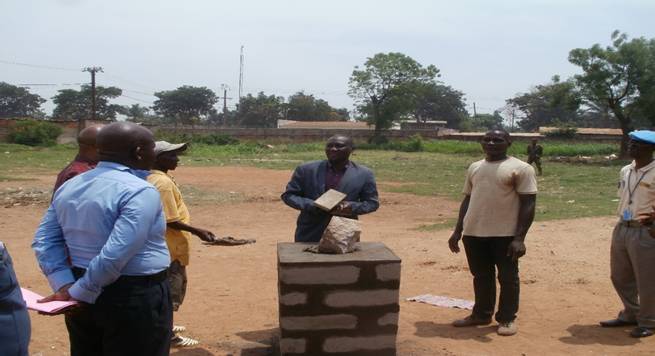 The first prayer during the rehabilitation of FNEC food farm and of the second ANGAC poultry station in presence of a Minister of Livestock and Animal Health representative in the Eighth District of Bangui.

These projects, funded by the Bêkou Trust Fund of the European Union and AICS (Italian Agency for Development Cooperation), will provide transitional mechanisms between emergency and development, bearing much hope for the Central African population. The activities described above, together with others, intend to support the entire small livestock sector. For this reason, COOPI and its partners are working to create shops, restaurants and food factories. The breeding units will act as pillars to achieving the objectives pursued, i.e. the well-being and the improvements for the standard of living of local populations and the increase in social cohesion within the country.