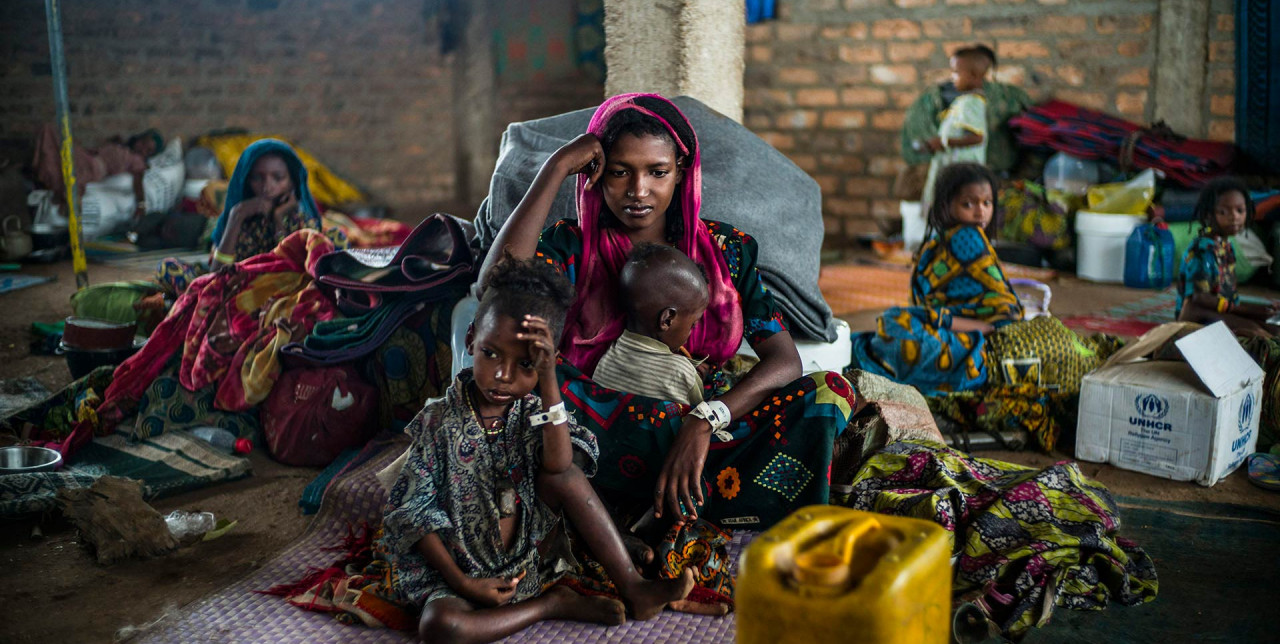 Milan, June 6th- One out of twenty-four babies dead within the first month of life, two thirds of population without access to clean water and half of it in a state of food insecurity: the ongoing humanitarian crisis in Central African Republic in figures. According to a report on the first half of 2018, 1,2 million people are displaced, either internally or in bordering countries, while 2,5 million need immediate help.

The widespread insecurity has worsened further due to the conflicts occurred during last May between military forces and armed groups in Bangui and Bambari, which resulted in 70 dead, 300 injured, 10,000 displaced and several households, shops and mosques ravaged. Civilians weren’t the only casualties: since the beginning of the year, a total of six humanitarian workers have fallen victim to attacks directly aimed at the Organizations operating in the area.

The INGO Coordination Committee in CAR (known as CCO, COOPI being a member of it) has released a statement to stress the importance of an increase in funds to face the emergency, as they currently cover less than 10% of the estimated needs. Additionally, CCO urged the international humanitarian community to improve the networks and to adopt an integrated approach, taking into account «not only security-related, but also anthropological, legal, political, economic and logistic features of the country», so as to face the difficult on-field challenges and become «actors of significant change».

COOPI has been working in Central African Republic since 1974 and has never left the country. Currently it is carrying out 11 projects, ranging from food security and livestock development to protecting women and children from violence and ensuring access to education. Most of these projects are supported by the European Union and by United Nations Agencies.