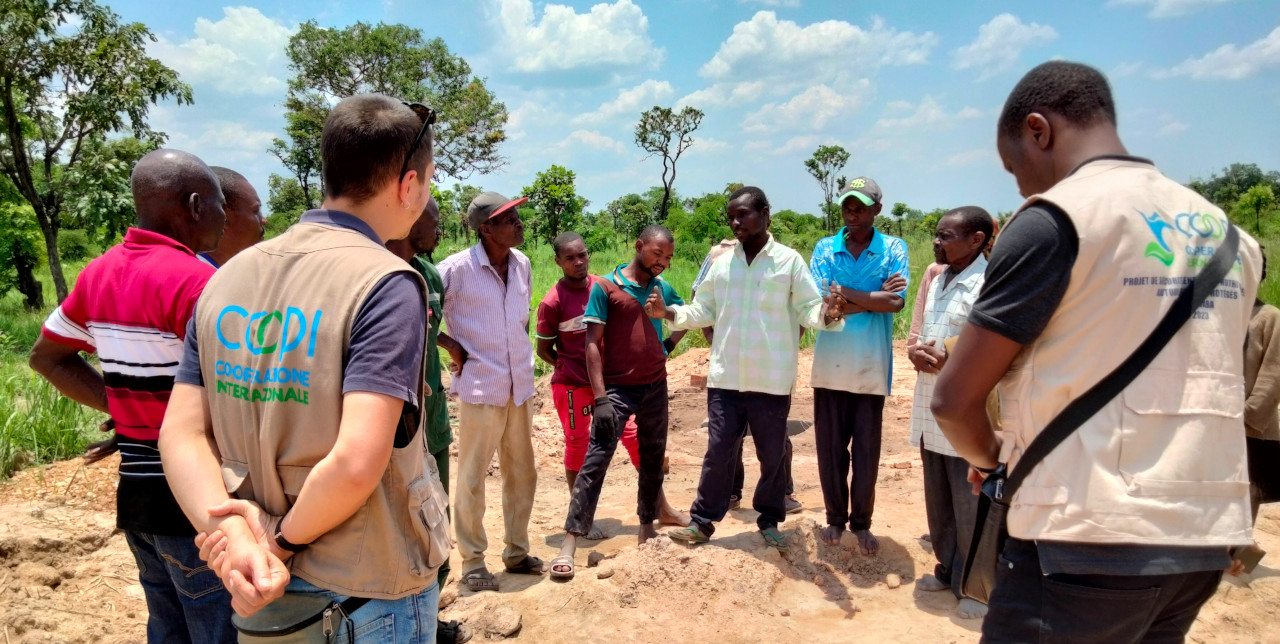 DRC. Fighting food insecurity in villages in Upemba and Bili-Mbomu

As of July 2020, COOPI - Cooperazione Internazionale is implementing the EU-funded "Project to combat food and nutrition insecurity among the populations living in the Upemba National Park (PNU) in the Mitwaba territory and the Bili-Mbomu Conservation Area (BMCA)". The project aims to strengthen the agricultural food chain in the beneficiary rural villages, increasing agricultural productivity in a sustainable way and reducing the rate of food insecurity and malnutrition. This will also reduce the pressure on the two natural parks in the Haut-Katanga and Bas-Uélé provinces, thereby discouraging poaching, illegal fishing and the depletion of protected forest vegetation, to which the inhabitants of the neighbouring villages are forced to rely to secure their livelihoods.

The achievement of these objectives is based on the creation and revitalisation of farmers', breeders', poultry and fish farmers' organisations, the distribution of agricultural inputs and livestock, as well as the rehabilitation of agricultural roads and the construction of seed storage and processing centres for agricultural products. 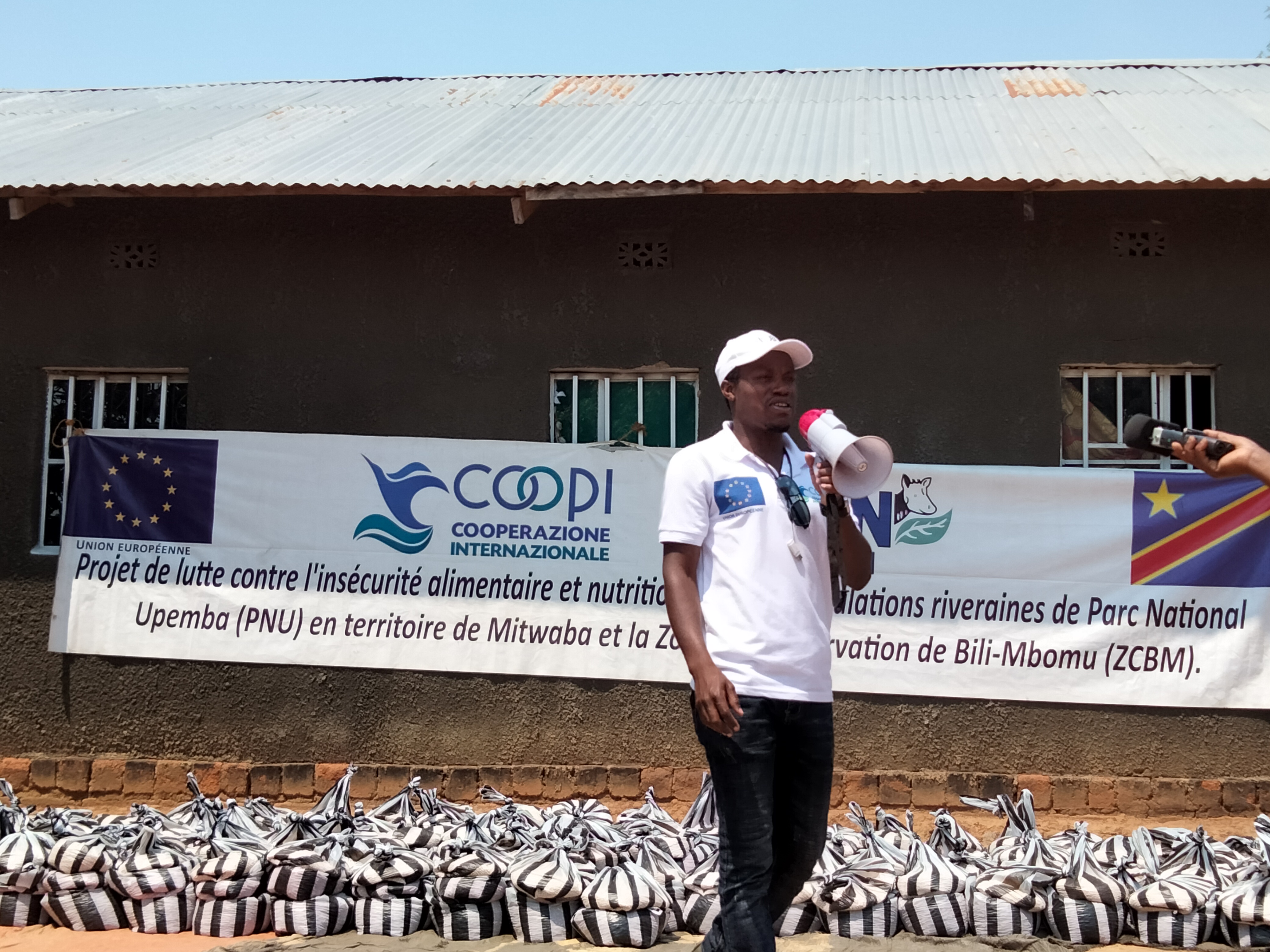 With the support of important partners including the Territorial Inspectorate of Agriculture (ITAGRI), the Territorial Inspectorate of Fisheries and Livestock (ITPEL) and the Congolese Institute for Nature Conservation (ICCN), the project encouraged the creation and revitalisation of 33 farmers' and breeders' organisations and local development associations were restructured and received technical support from the project. These are farmers', fishers', breeders' and organisations with income-generating agricultural activities.

Thanks to the project, 7 agricultural organisations received agricultural inputs, such as basic seeds and agricultural tools. The improved quality of the distributed seeds was certified by the institutional partner SENASEM Haut-Katanga (Service National de Semences Haut-Katanga). This made it possible to cultivate 22 hectares of seed fields for the production of improved maize, peanut, bean, soya and rice seeds. By doing so, the beneficiary farmers aim to become key players in the supply of agricultural products in the area. 3,400 vulnerable and non-organisational households also directly benefited from the intervention, through the provision of tools for the cultivation and distribution of vegetable seeds including carrots, aubergines, tomatoes, ochre, onions and different varieties of cabbage, and locally improved seeds of maize, soybeans, beans and peanuts. 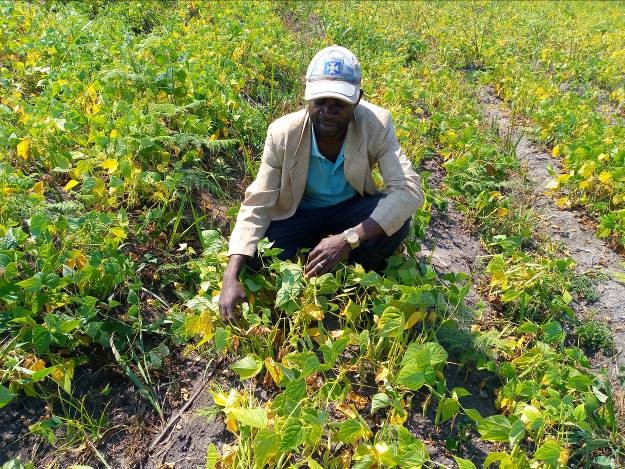 Through the incentives provided by the project, 2,000 m² of ponds for fish farming were developed and 7,570 fry of Tilapia Nilotica, Catfish and local varieties were distributed to 5 fish farmers' organisations established in the intervention areas.

Many breeding goats were given to a total of 7 village organisations, whose members were trained in the rotational breeding technique that provides greater benefits in terms of herd health and birth control. In addition, in the Upemba National Park area, 100 families who were forced to resort to poaching in order to survive were provided with poultry to support poultry farming and reduce pressure on the park by limiting illegal hunting activities. In addition to a supply of local chickens, the beneficiary families received improved breed cocks to help them continue their activities. These families also benefited from technical training on poultry housing and vaccination treatment of poultry against common diseases. 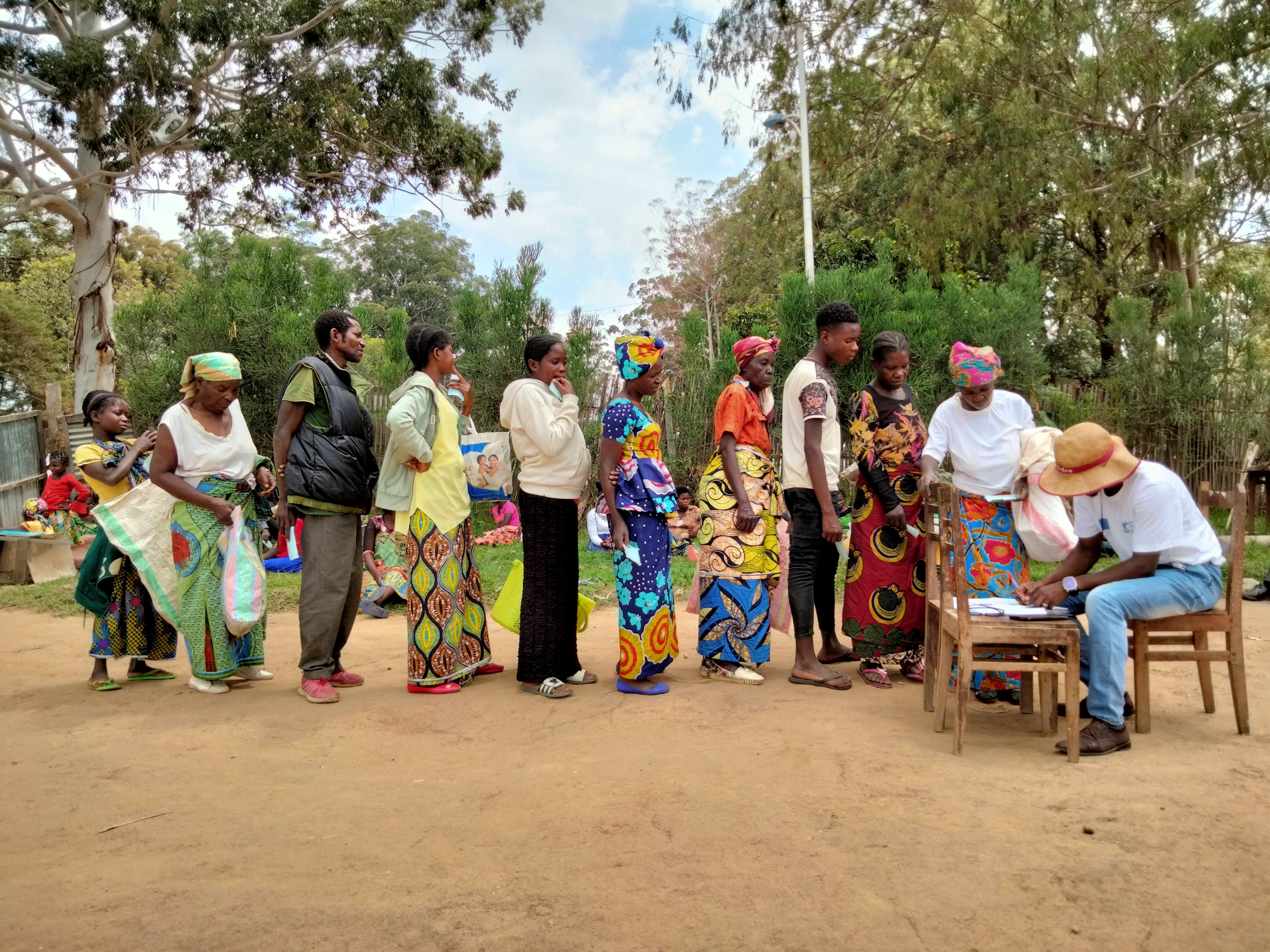 In DRC, access to food remains a daily struggle for a significant portion of the population. Between September and December 2021, 27 million people were severely food insecure. Constant monitoring by COOPI technicians made it possible to follow all stages of cultivation, harvesting of agricultural products and livestock farming in the two areas, ensuring continuous support for farmers.