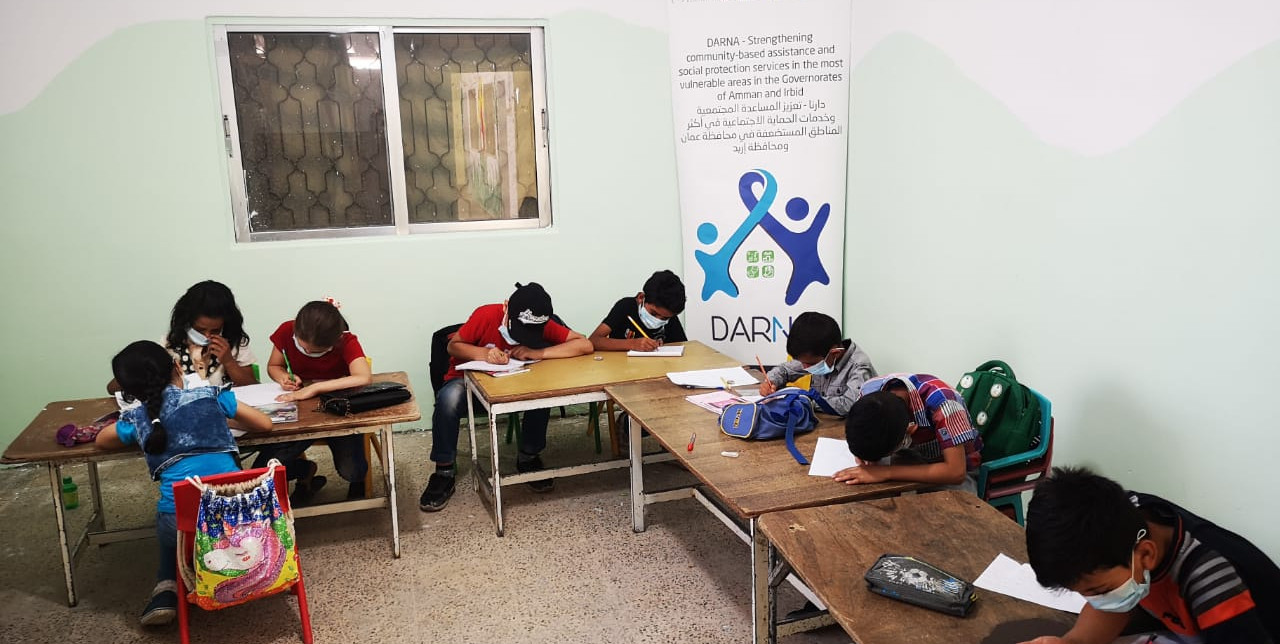 Jordan. COOPI committed to child protection thanks to the Italian Cooperation

In Jordan, COOPI – Cooprazione Internazionale is currently engaged in an education and protection project entitled "Darna - Strengthening community-based social assistance and protection services in the most vulnerable areas in the Governorates of Amman and Irbid" funded by the Italian Agency for Development Cooperation (AICS).

The project - carried out in partnership with Institute for University Cooperation (ICU) and the Noor al-Hussein Foundation - addresses particularly vulnerable people belonging both to the local community and to the Syrian refugee community living in central-northern Jordan. The project aims to increase the inclusion of beneficiaries through a structured approach to social assistance and protection.

Activities are implemented in Amman East, Mazar al Shmali and Rhaba, among the poorest areas of the Amman - the capital city -  and Irbid governorates, and where there is a high concentration of Syrian refugees. 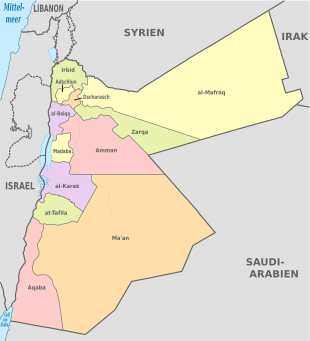 Last June, late due to the outbreak of the Covid-19 pandemic, COOPI and its partners were able to start the protection assessment through which 300 children were identified and included in the ongoing protection activities: creative workshops, psychosocial support services, case management and after-school care. The latter is particularly important in order to promote school reintegration and to prevent the adoption of negative survival mechanisms such as child labour and early marriages, which have increased strongly during the last decade both among the Jordanian and refugee population.

Jordan is home to a large refugee population, including Palestinians, Iraqis, Yemenis and Syrians. Over the past decade, since the beginning of the Syrian conflict, Jordan has taken in some 1.2 million Syrians, 84% of whom live outside the camps and are concentrated in the northern and central regions of the kingdom. The sudden and massive influx of Syrian refugees has put strong pressure on Jordan's already fragile economy, causing tensions between the host and refugee populations, exacerbated particularly in relation to the provision of services and access to employment. 86% of Syrians in Jordan today live below the poverty line and depend on international aid to meet basic needs.