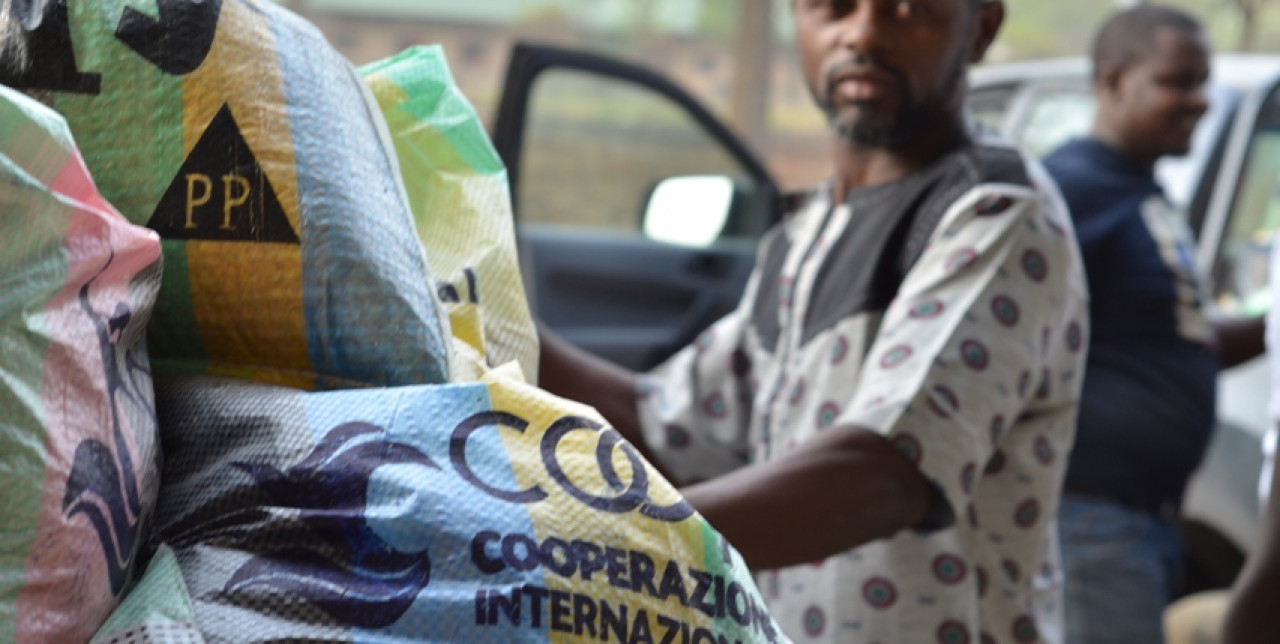 In the Lake Chad basin, millions of people are facing one of the biggest humanitarian crises in the world. Since 2009, the violence perpetrated by the Nigerian extremist group Boko Haram in central and western Africa has never ended and attacks against the local population have become the norm. Today the crisis has reached an unprecedented complexity that makes humanitarian intervention difficult and therefore even more necessary: food insecurity, loss of homes, instability of infrastructure and lack of resources, especially for the hundreds of thousands of people blocked by the conflict without access to aid.

Since 2014 COOPI has responded to the crisis with interventions in the countries of the Lake basin: Niger, Chad, Nigeria and soon in Cameroon. More than 100,000 conflict-affected families were reached in the regions of Yobe and Borno (Nigeria), in the Lake Region (Chad) and in the region of Diffa (Niger). The emergency required the activation of a multisectoral programme dedicated to food security, nutrition, protection and education, although different needs have developed in each country. As in the case of Niger, where support for refugees and displaced persons also means carrying out recreational and psychosocial activities dedicated to children and supported by psychologists. Or in Nigeria, in an area where it is expected to reach 8,500 children under the age of 5 with acute forms of malnutrition through a system of intervention that combines food security, nutrition and child protection. Or in Chad, where 1,500 families have received support for agriculture and livestock breeding, in some cases taking advantage of the "cash for work" system that offers temporary work to the most vulnerable population.

In the Lake Chad basin, COOPI works continuously with international partners - ECHO, UNICEF, UNHCR, Swiss Cooperation, IOM and United Nations agencies, and in collaboration with the local authorities and non-governmental organizations present. Our commitment remains to provide concrete aid and to reach the largest number of people affected by the crisis. Despite the many warning signals from the international humanitarian community, the crisis is still too much neglected.