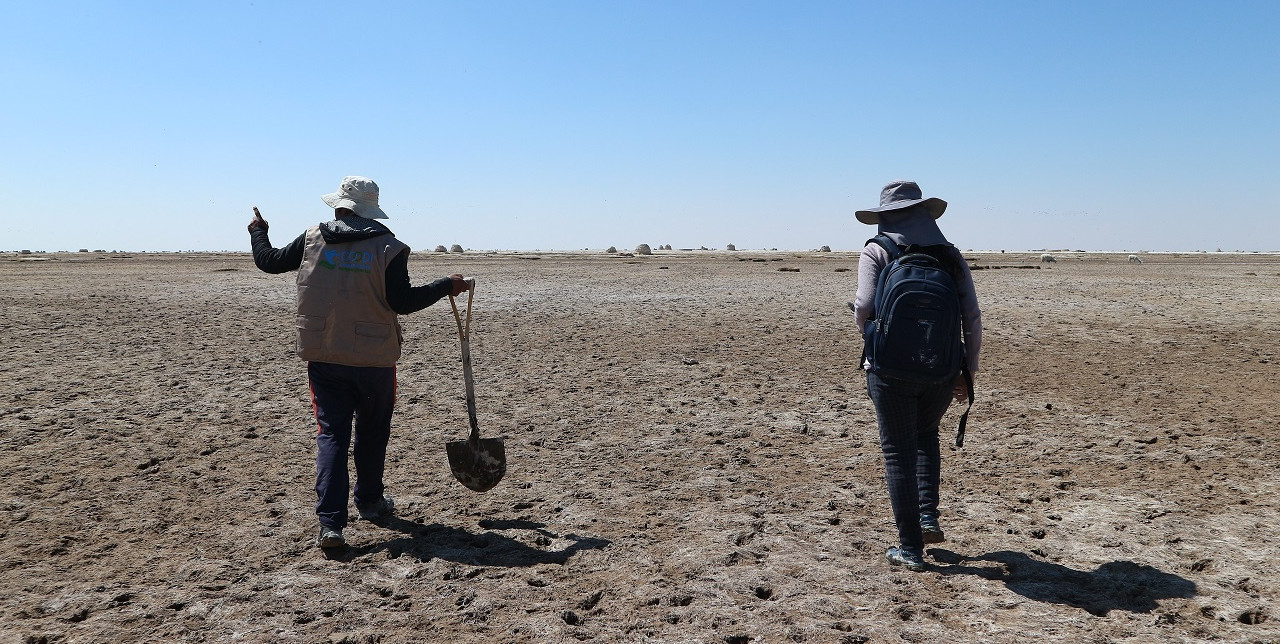 COOPI expertise in Bolivia has showed that traditional agricultural activities are closely linked to land management and risk reduction. Production is sufficient if well planned, even during floods, which can be exploited, by channelling water for cultivation.

After 34 years in the country, we also learnt that traditional crops, such as quinoa, still expresses the deep bond between Chipaya people and Pachamama, the Mother Earth.

Quinoa is indeed one of the few herbaceous species that can grow in the Bolivian plateau, where annual rainfall varies from 200 to 400 mm and temperature ranges between a maximum of 20° during the day and -15° at night, let alone the high salinity of the soil, which makes it unsuitable for most edible plants. 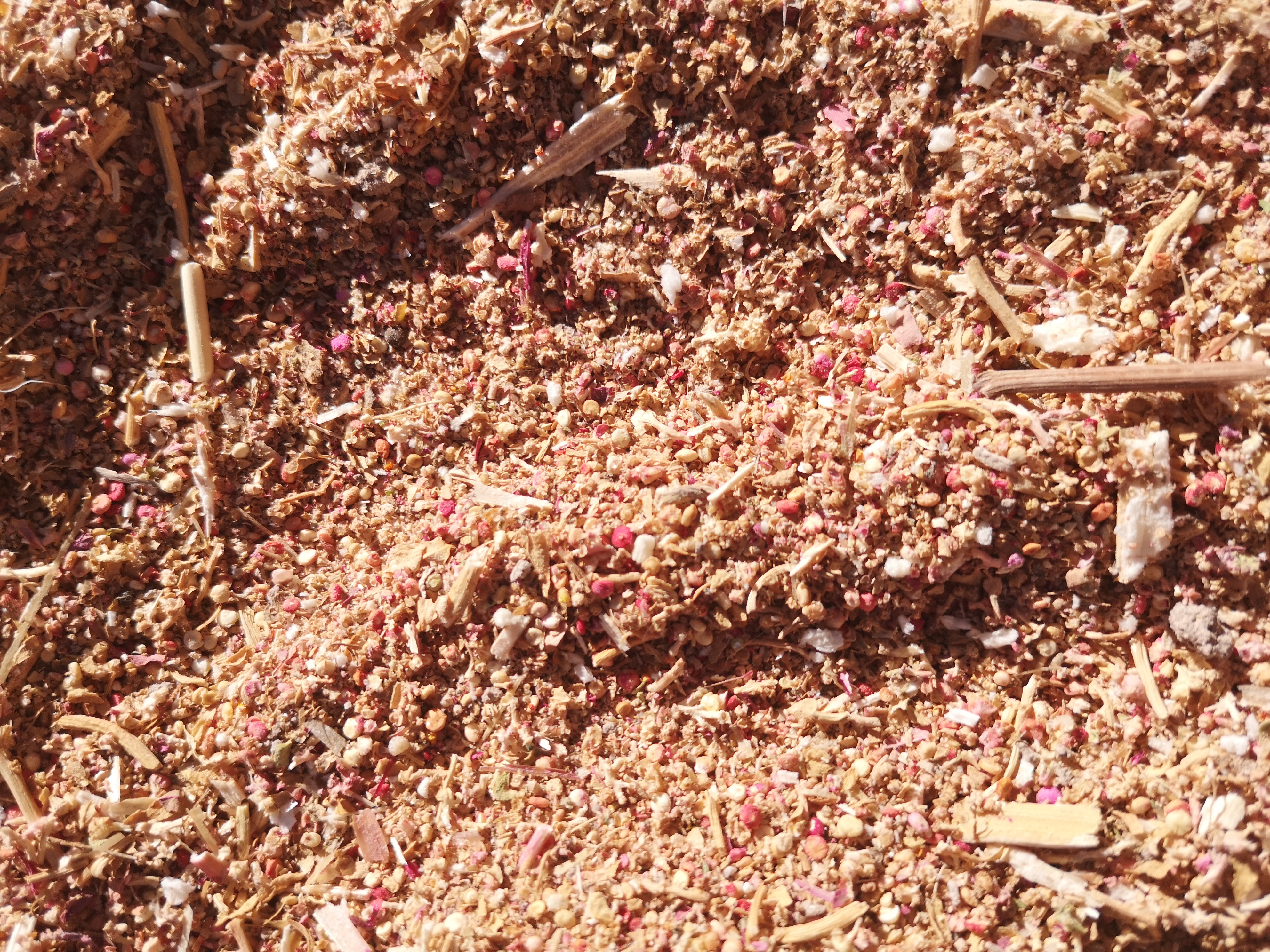 Over the generations, the Chipaya community has developed a sophisticated and effective agronomic strategy, which has enabled to significantly improve the structure and fertility of the soil – the Lameo technique, which COOPI is studying, in collaboration with the Department of Agronomy of the Universidad Técnica de Oruro, to find out the beneficial properties of this practice on the soil.

The Lameo Technique – an ancestral tradition

The Lameo technique allows to create a suitable soil to aquatic flora, my means of a network of canals, small dams and barriers, called chacuas, which are left open, so as to allow a slow water recycling.

After this period, the canals are closed and the water runs slowly downwards, leaving a swampy ground at first, which later becomes suitable for sowing. This type of agriculture technique can be traced back to fallow land one - from the ground where the quinoa is collected, a spontaneous vegetation grows to be later used as pastureland for the following three or four years, during which the Lameo practice takes place.

Fields flooding technique both allows to erode the salt in the soil and to increase its fertility - the water of the Lauca and Barras rivers is rich in organic debris and microorganisms that settle in the soil and increase the percentage of organic matter, as well as the proliferation of organisms, such as algae and bacteria, which can store carbon and atmospheric nitrogen – those are essential macronutrients to stabilize organic matter and fertilise the soil. 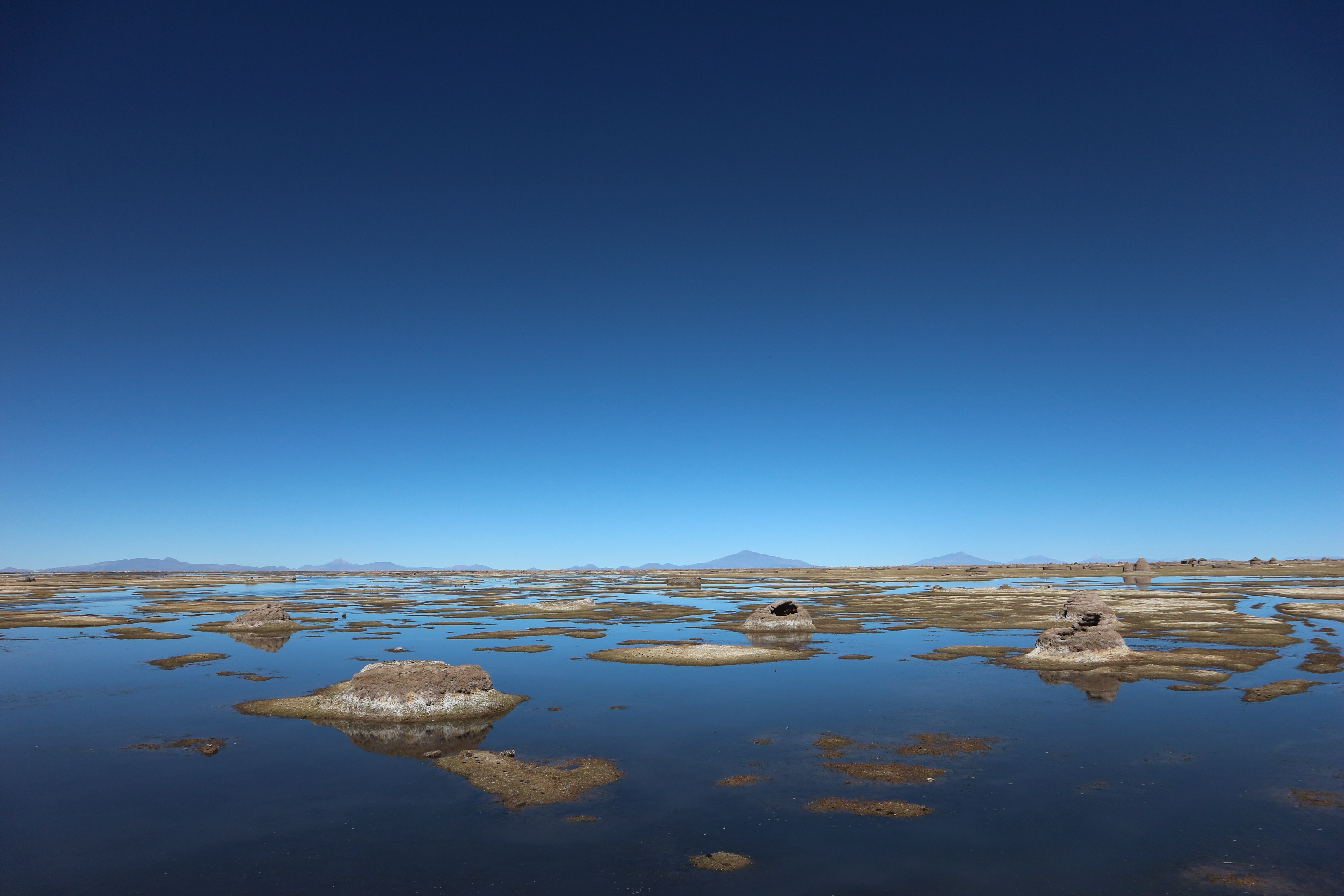 This traditional process is the result of a strategy of resilience and adaptation that has allowed the Chipaya people to support themselves for centuries and that has resulted in an enriched soil both in terms of chemical, biochemical and physical characteristics.

As part of the project entitled “Chipaya: memories of water and wind. Towards new forms of community resilience”, funded by the Italian Agency for Development Cooperation (AICS) and closing in February 2020, one of its specific objective is indeed to improve the management of the cultural and socio-environmental heritage of the Chipaya people, as key elements of their resilience.

Special thanks to Giovanni Matranga, student of the University of Turin, Master in Agroecology for the collaboration.