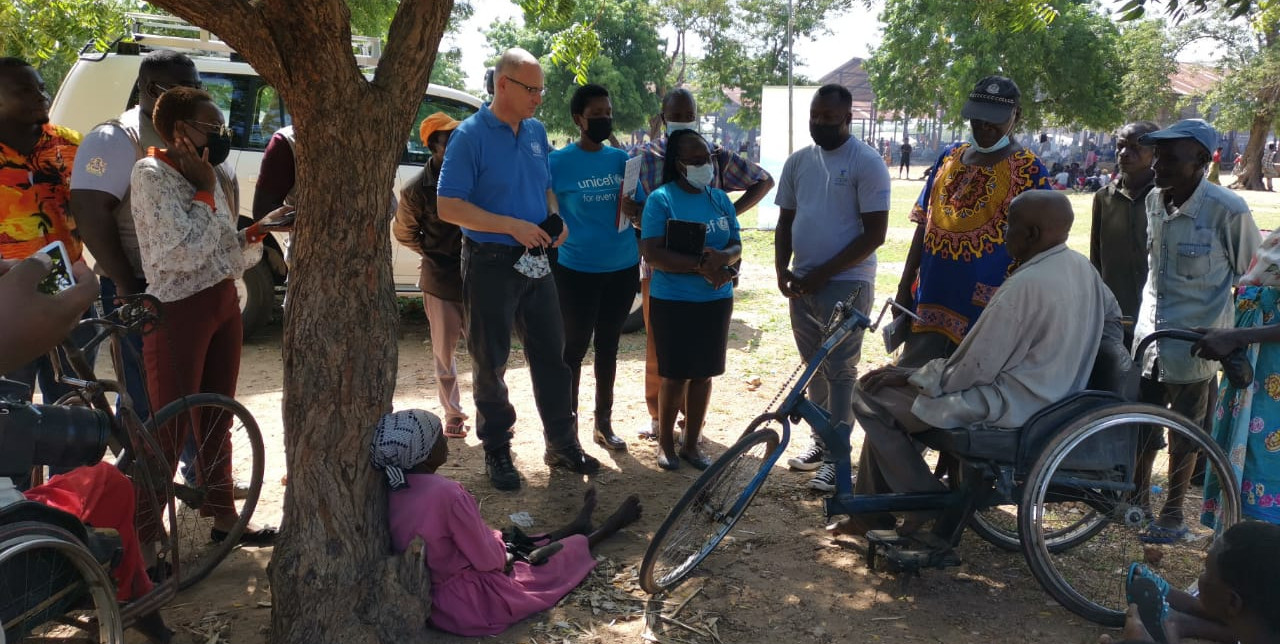 On 24th January 2022, Tropical Storm Ana reached southern Malawi, severely affecting the districts of Chikwawa and Nsanje, where COOPI - Cooperazione Internazionale is already present with an UNICEF-funded programme. The storm destroyed homes, displacing tens of thousands of people and causing extensive damage to key public infrastructure (primary and secondary schools and primary care services), roads and communication facilities. Thousands of acres of crops were completely flooded for days and livestock were killed, significantly affecting the livelihoods of many and putting them (especially children) at increased risk of food insecurity. Following the passage of Cyclone Ana, COOPI was immediately at the forefront of providing immediate relief and assistance to the communities most in need in the districts of Chikwawa and Nsanje.

On 8th February, UNICEF Country Representative and UN Resident Coordinator Rudolf Schwenk, visited the most affected areas to review COOPI's first aid and emergency activities.  Among the activities included, the UN Resident Coordinator inspected storage areas where food relief items and other non-food items are stored and spoke with local authorities and communities about health surveillance, assessing gaps by looking at the household-to-latrine ratio.

The search and rescue boats, provided by WFP, UNICEF and the Malawi Defence Force (MDF), were also assessed during the visit and people with disabilities were also approached afterwards and told how they survived thanks to the relief efforts, which offered them support such as wheelchairs.

Mr Rudolf Schwenk also paid attention to displaced schools and interrupted education: teachers were trained to offer educational and moral assistance as part of psycho-social support, including distributing teaching materials among those in need.

COOPI played multiple roles in this visit by shedding light, together with district council officials, on what is happening on the ground, as well as the status of emergency operations. The operational plan was also shared for the preparation of commodities that were brought for distribution.

Through these interactions it was observed that this uphill battle still requires the support of food, shelter, protection and resilience needs of livelihoods. 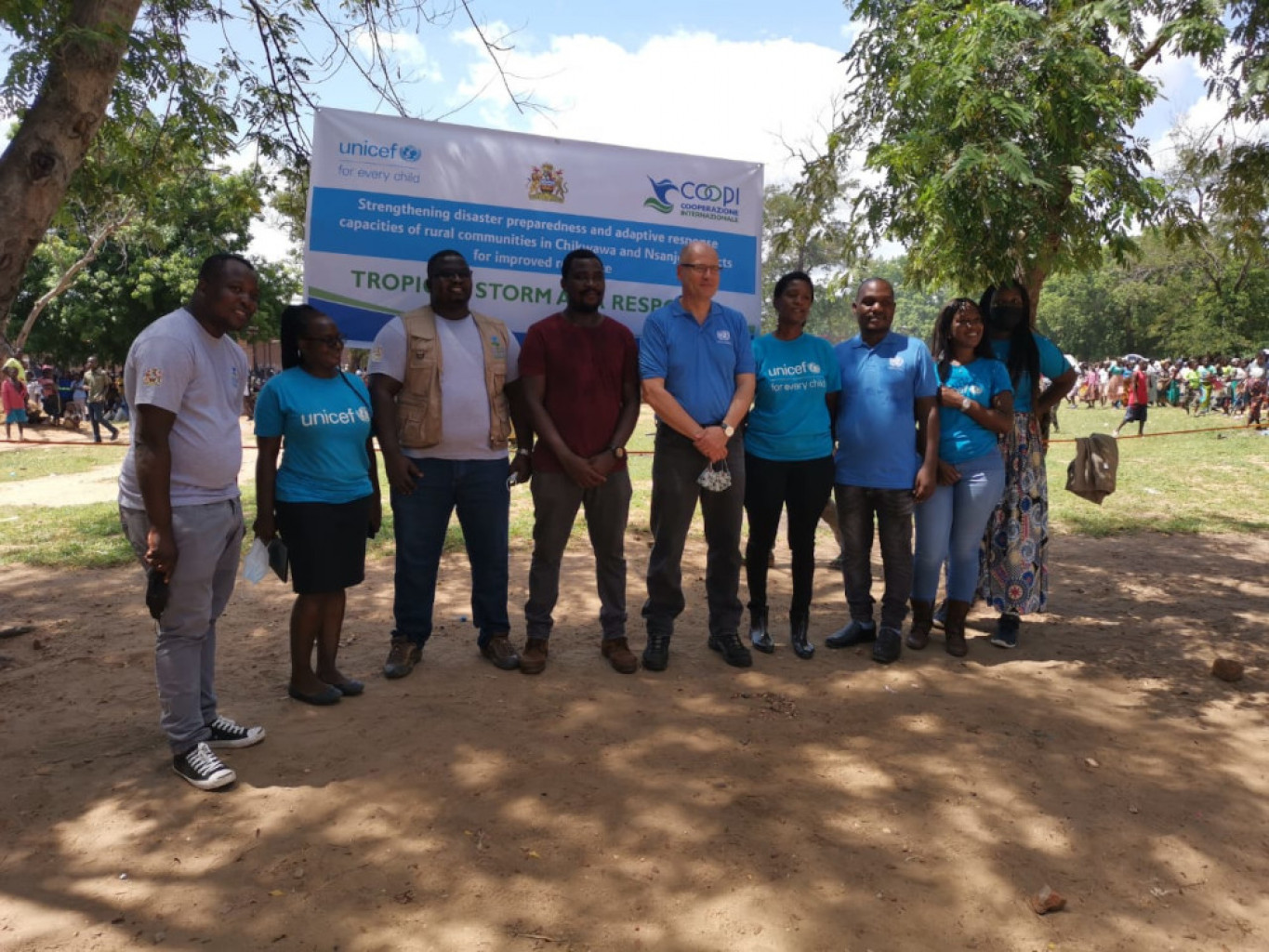