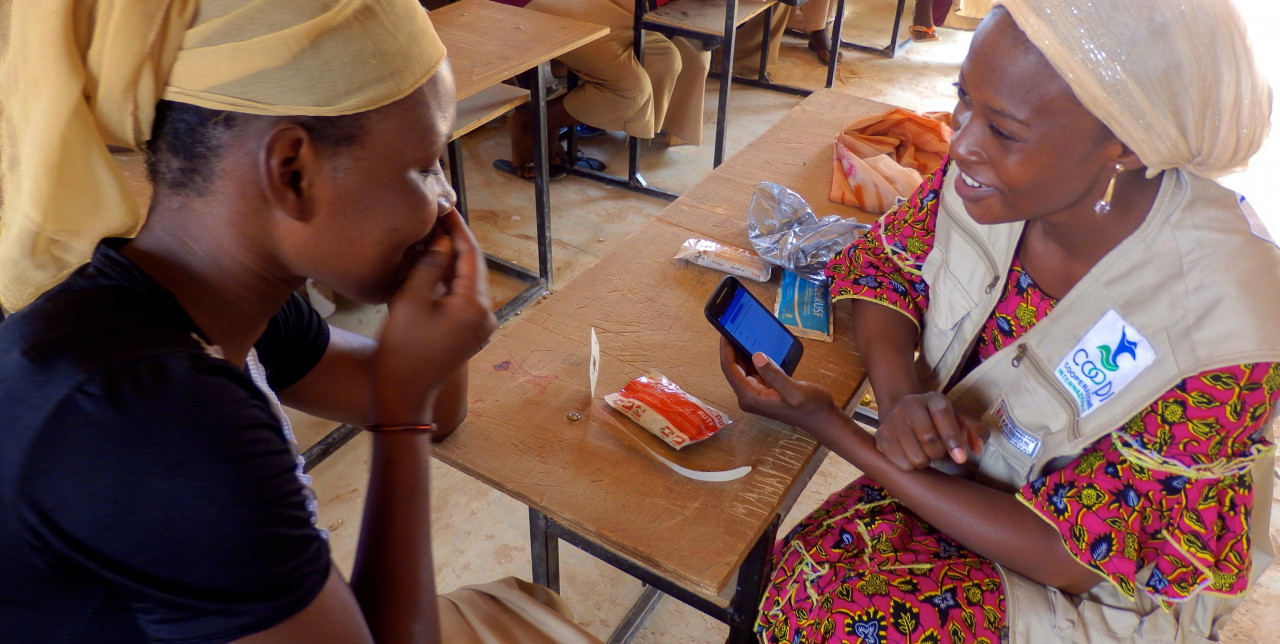 Malnutrition in Niger: winning through innovation

Since 2012, COOPI- International Cooperation has been present in Tillabery, a district in the South-east of Nigeria, with projects focused on malnutrition.

In a country distressed by scarce levels of rain, undermined by the escalating effects of climate change, agricultural productivity is severely compromised. As population is unable to access adequate food, both in terms of quality and quantity, malnutrition rate has worryingly prompted up.

Moreover, the political instability of Mali has generated an ever rising inflow of refugees fleeing to the neighbouring Niger to seek shelter from the war.  This has increased the country's need for food and medical care- insofar security problems caused a trade rate contraction, the supply of cereals has exhausted even quicker.

Since this year, COOPI has endowed with innovation the fifth phase of the nutrition project financed by the General Direction for humanitarian aid and civil protection (ECHO), introducing the use of Smart phones in trainings in nutrition education.

Fighting malnutrition has turned over a new, and rather more efficient leaf.

Indeed, the use of smart phones for the collection of malnutrition-related data has by far increased the quality and efficiency of COOPI's monitoring activities. Also, smart phones could become a useful tool for a viral spreading cycle of key messages on nutrition best practices, effectively supporting COOPI's awareness campaigns in local schools.

As the project proved its effectiveness, COOPI is now working to extend it to the whole Sahel region.