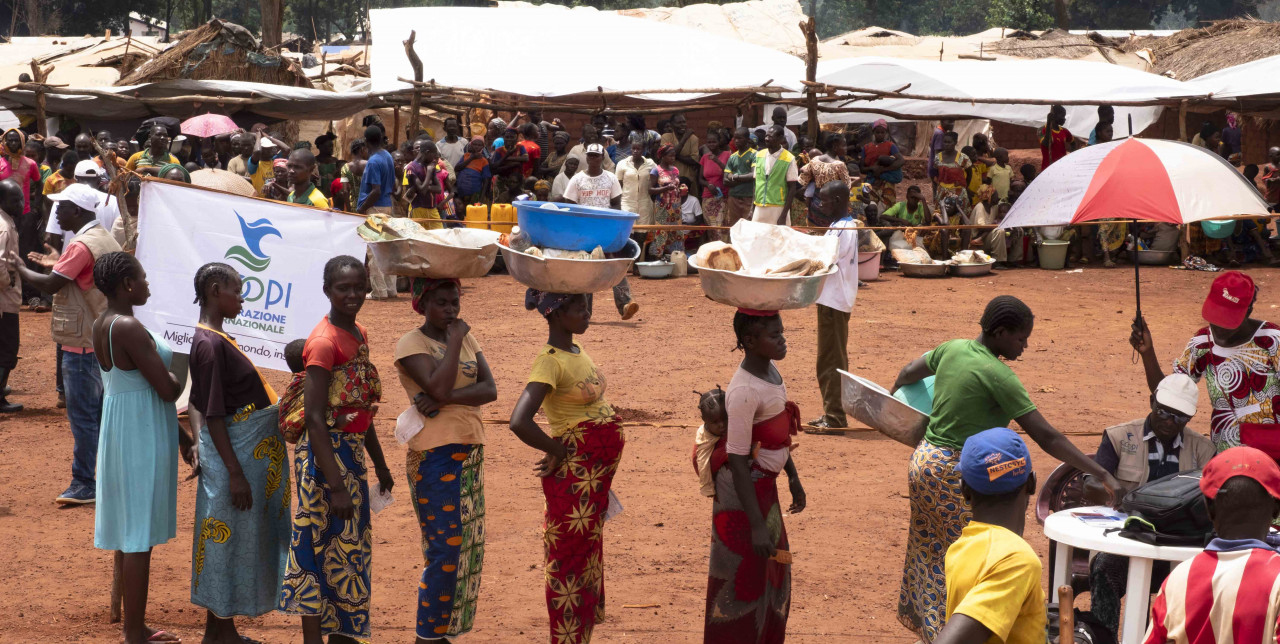 On Friday 9 October, the World Food Programme (WFP) was awarded the Nobel Peace Prize for "for its efforts to combat hunger, for its contribution to bettering conditions for peace in conflict-affected areas and for acting as a driving force in efforts to prevent the use of hunger as a weapon of war and conflict." WFP Executive Director David Beasley said: "The Nobel Peace Prize is not awarded only to the WFP. We work closely with governments, organizations and private sector partners whose passion to help the hungry and vulnerable is equal to our own. Without them, we would not be able to help anyone.”

This is also an important recognition for the work of COOPI - Cooperazione Internazionale, a WFP partner in many projects, particularly in the Central African Republic. COOPI’s CAR Area Manager, Claudio Tarchi tells us:"The partnership between COOPI and the WFP began in 1997 with an action in favor of internally displaced persons from Bangui who had fled to the south-west because of conflicts between loyalist soldiers and mutinous forces. Since 2001, COOPI in partnership with the WFP has set up activities to manage the Congolese refugee site in the Lobaye and in 2006, as part of Operation Zougoulou, it also worked in Markounda and Ouham-Pendé. Since 2013 onwards, the collaboration with the WFP has never stopped, also during the most difficult moments of the humanitarian crisis - still ongoing in the country. Thanks to this collaboration, COOPI has been able to work in several IDP sites, including the site built at Bangui airport which had 100,000 IDPs, and it has been able to carry out its intervention also in the sites of Bambari, Bria, Zemio, Obo, Alindao, Birao and Bangassou". 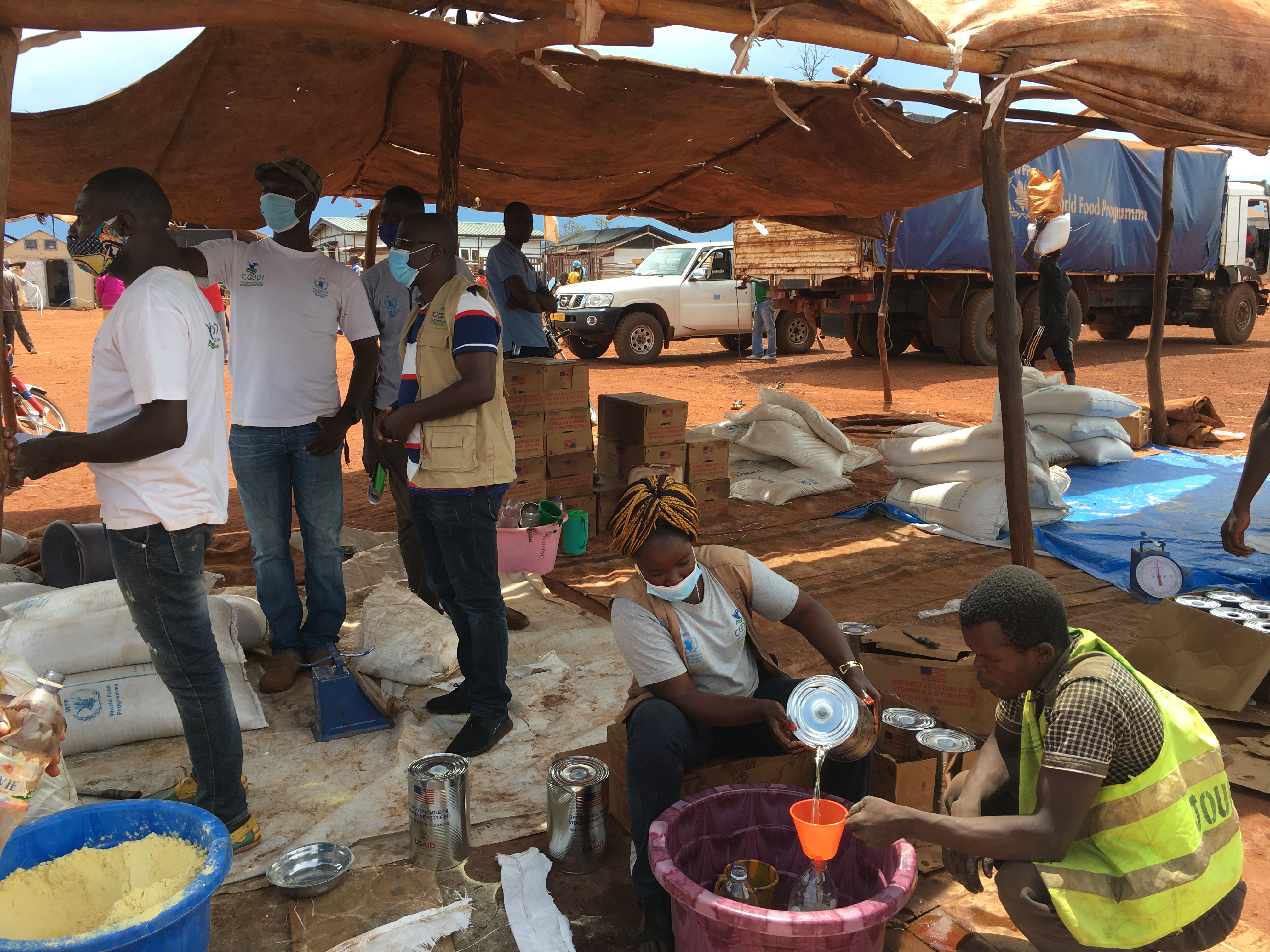 In 2020, COOPI is the main operational arm of the WFP in the Central African Republic. Every day, COOPI concentrates its efforts and commits itself to improving food security and preventing malnutrition in vulnerable communities by strengthening their resilience in the handle of recurring crises. In particular, since January 2020 until today, as part of the project "General food distribution, cash transfers and blanket feeding to children aged 6-59 months in the areas of Bambari (Ouaka), Alindao (Lower Kotto), Bria (Upper Kotto), Bangassou (Mbomou), Obo and Zemio (Haut-Mbomou)", supported by the WFP, COOPI has assisted 283,061 beneficiaries and distributed 6,689 tons of food, thus taking concrete steps towards the eradication of hunger in the Central African Republic.

From the CAR to the Democratic Republic of Congo, from Syria to Sudan, via Somalia and Nigeria, COOPI works alongside the WFP in emergency situations to improve the conditions of the most vulnerable populations (refugees, displaced persons, pregnant women and children), through access to food and basic necessities such as medicines and mosquito nets. To this end, activities in the field are not limited to the direct distribution of primary products, but they aim to improve the resilience of these populations in the agricultural sector and through income-generating activities; in addition, COOPI staff constantly monitor morbidity and mortality due to malnutrition, especially in the most critical age groups.

In order to achieve the Zero Hunger Target by 2030, COOPI will continue its commitment in the distribution of food and medicines alongside WFP and the populations affected by emergencies, which have always been at the heart of our action. In 2020, together with WFP, we have helped more than 600,000 people.

Thanks to Chiara Zaccone for the collaboration 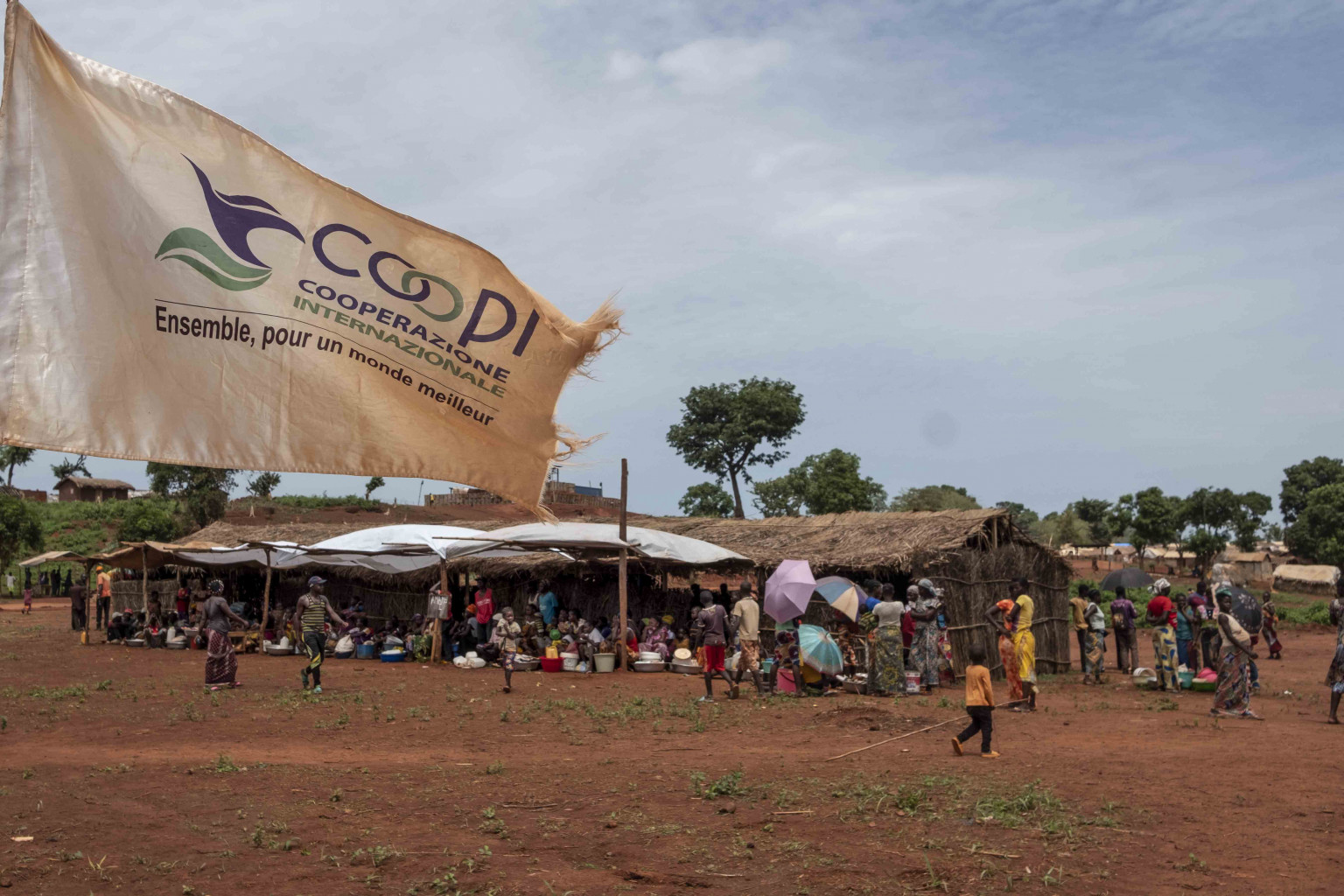