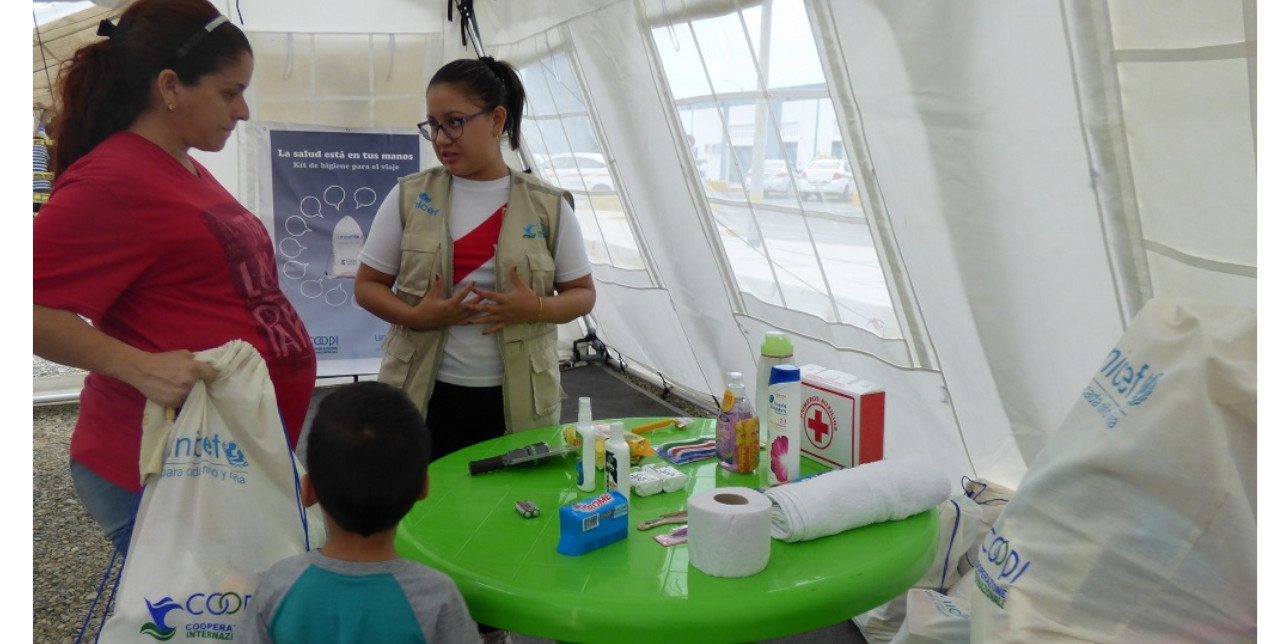 CEBAF means Binational border centre and you can find it along the border between Ecuador and Peru, in the town of Tumbes, which represents the main access road to Peru. Here, since November 2018, we have been assisting thousands of Venezuelan migrants, primarily children, who fled from the deep crisis in their country.

Ana* is a mother who has arrived a few weeks ago: "Those who helped me out of Venezuela asked me for more money than expected and they threatened me: pay or leave your children behind. I have not eaten for days, until I reached Colombia...Then, we made it to Peru – we were hungry, dirty, scared and did not know where we were going. But now here I am... and we will continue to go on, hoping that everything will be fine".

Ana and her children are among the 8,845 families benefiting from our "Supporting migrant children and their families in vulnerable conditions in the north of the country to preserve their state of health" project, funded by Unicef.

Alberto Trentini is COOPI emergency response coordinator in Tumbes. He explains: "We are distributing hygiene kits, setting up adequate spaces for washing, such as showers and toilets and we are carrying on children sensitivity on personal hygiene, promoting for example the importance of washing hands."

Since 2015, the constant deterioration of the socio-economic and political situation, the progressive restriction of human rights, combined with the ever-increasing rate of violence and crime in Venezuela have generated the biggest migration crisis and internal mass exodus in recent Latin American history.

To date, there are 3.4 million Venezuelan refugees in the world (including 450,000 children), about 10% of the current Venezuelan population; in 2015 alone, they were 700,000. Of the approximately 2.7 million Venezuelan migrants who are moving within Latin America and the Caribbean, 650,000 have reached Peru, which is the second host country, only preceded by Colombia, which records the highest rate of people entry, with 1.1 million migrants. And the number is expected to increase.

Manuel Simoncelli, COOPI Regional Coordinator for Latin America and Caribbean says: "COOPI has been carrying out several projects in Peru since 2000 and it is now strongly involved in the emergency response following the Venezuelan migration. We are actively participating in the national response plan, in close collaboration with the regional coordination platform, together with 17 UN agencies, 15 international NGOs, 5 institutional donors (AECID, DFID, ECHO, OFDA/USAID, PRM), 2 international financial institutions and the Red Cross movement, in order to tackle this crisis effectively. In addition, in collaboration with Unicef, we are becoming a reference point in the hygiene, water and sanitation sector, especially in the nearest CEBAF of Zarumilla." 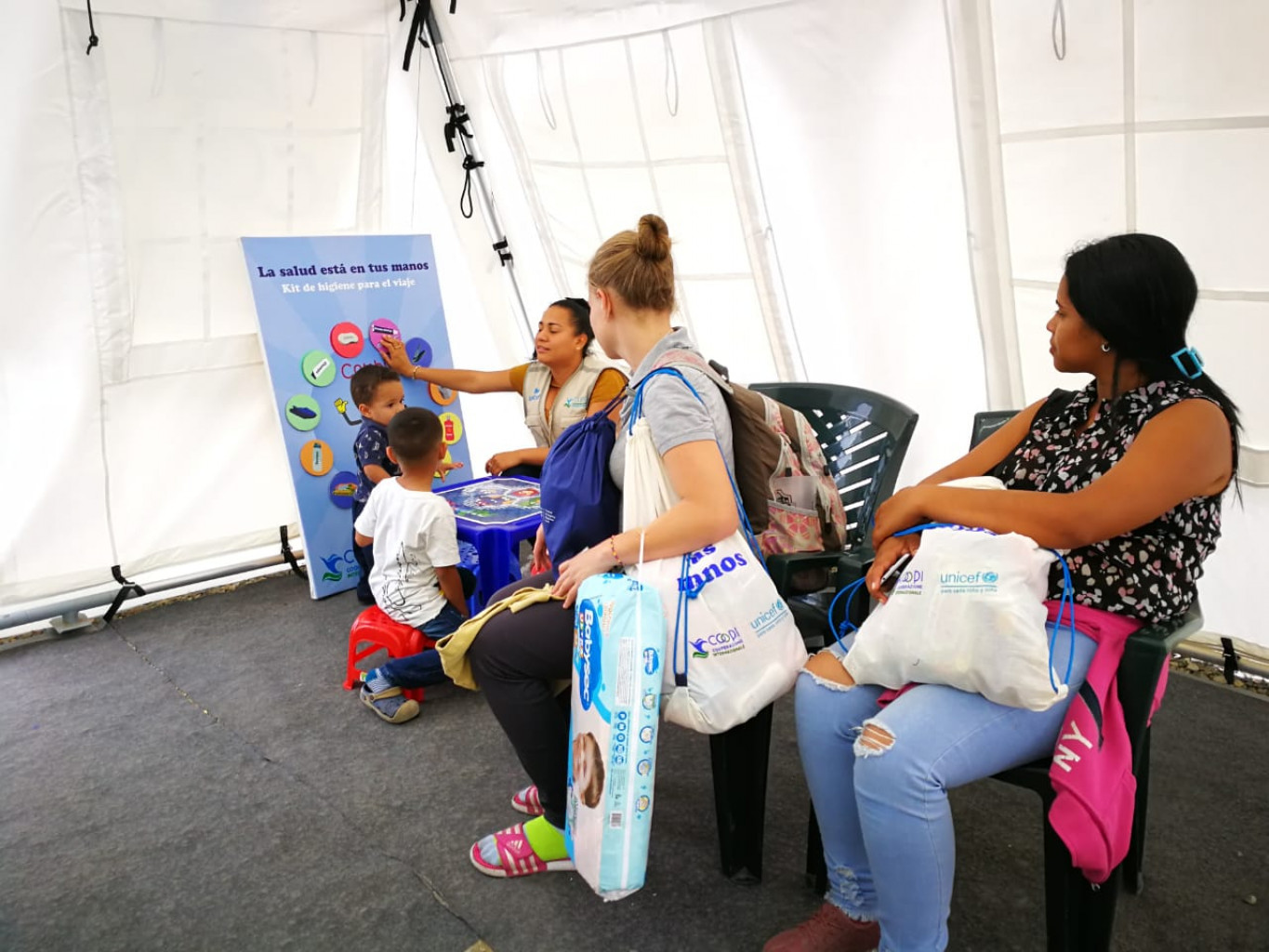