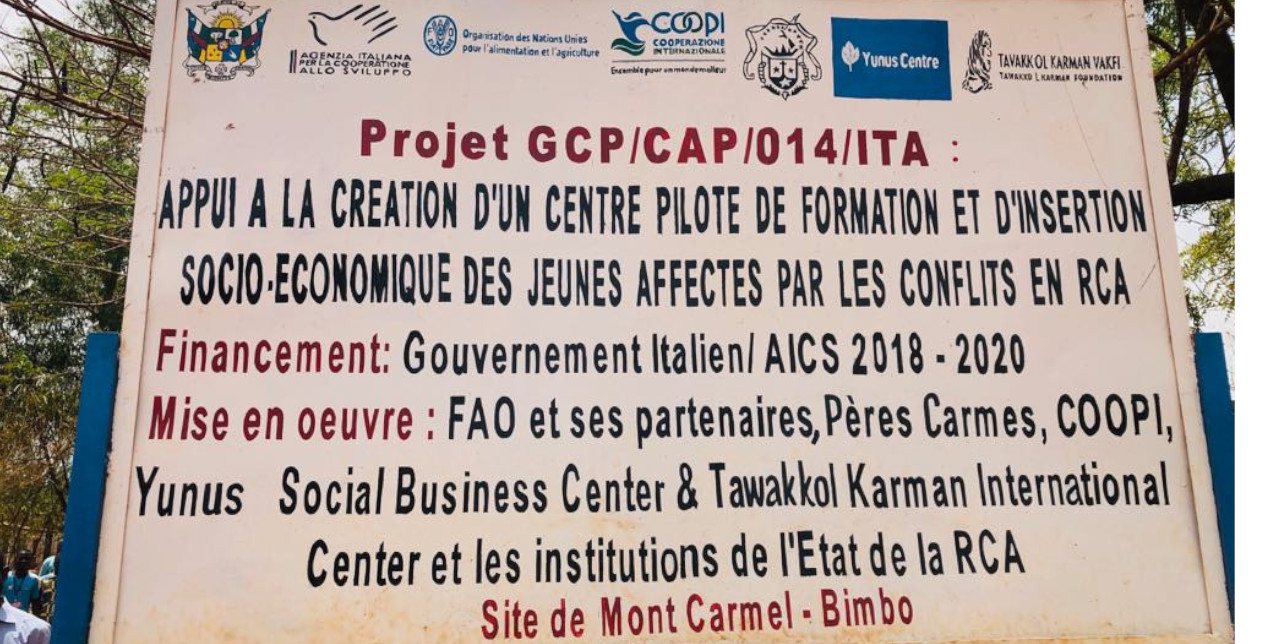 Today, Nobel Peace Laureate Muhammad Yunus made an appeal at the FAO headquarters in Rome, during the “Rebuilding hope” event, where he highlighted progress made by the FAO-Nobel Peace Laureates Alliance for Food Security and Peace.

The alliance was launched in 2016 by the FAO Director-General so that Nobel Peace Laureates could work jointly with FAO to build a virtuous relationship, where food security supports peacebuilding. 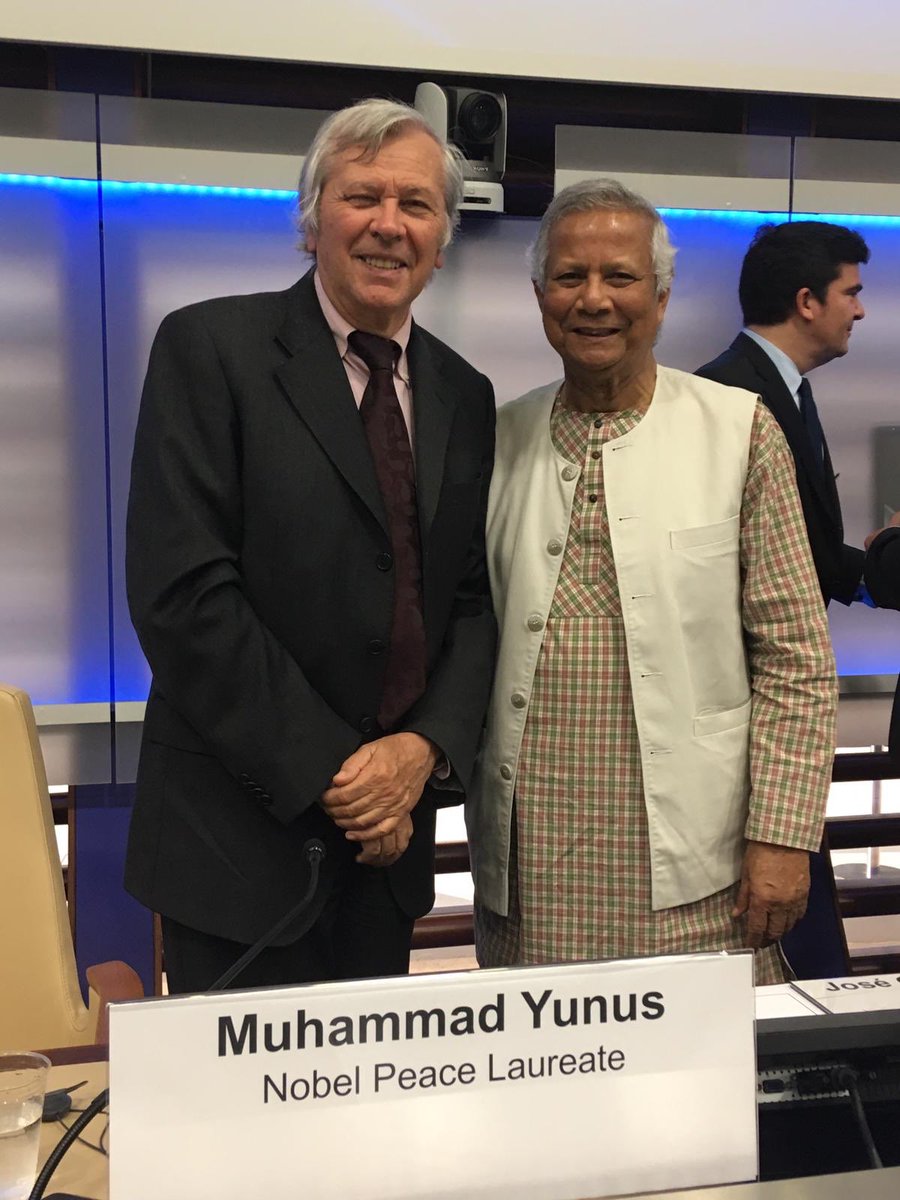 The meeting has given the opportunity to illustrate the results of the socio-economic integration project based in Bimbo, near the Central African capital Bangui, which aims to:

During the morning, our President Ceravolo discussed the main activities implemented by COOPI in the Mont Carmel area, based in Bangui.

Here, you can read his full speech. 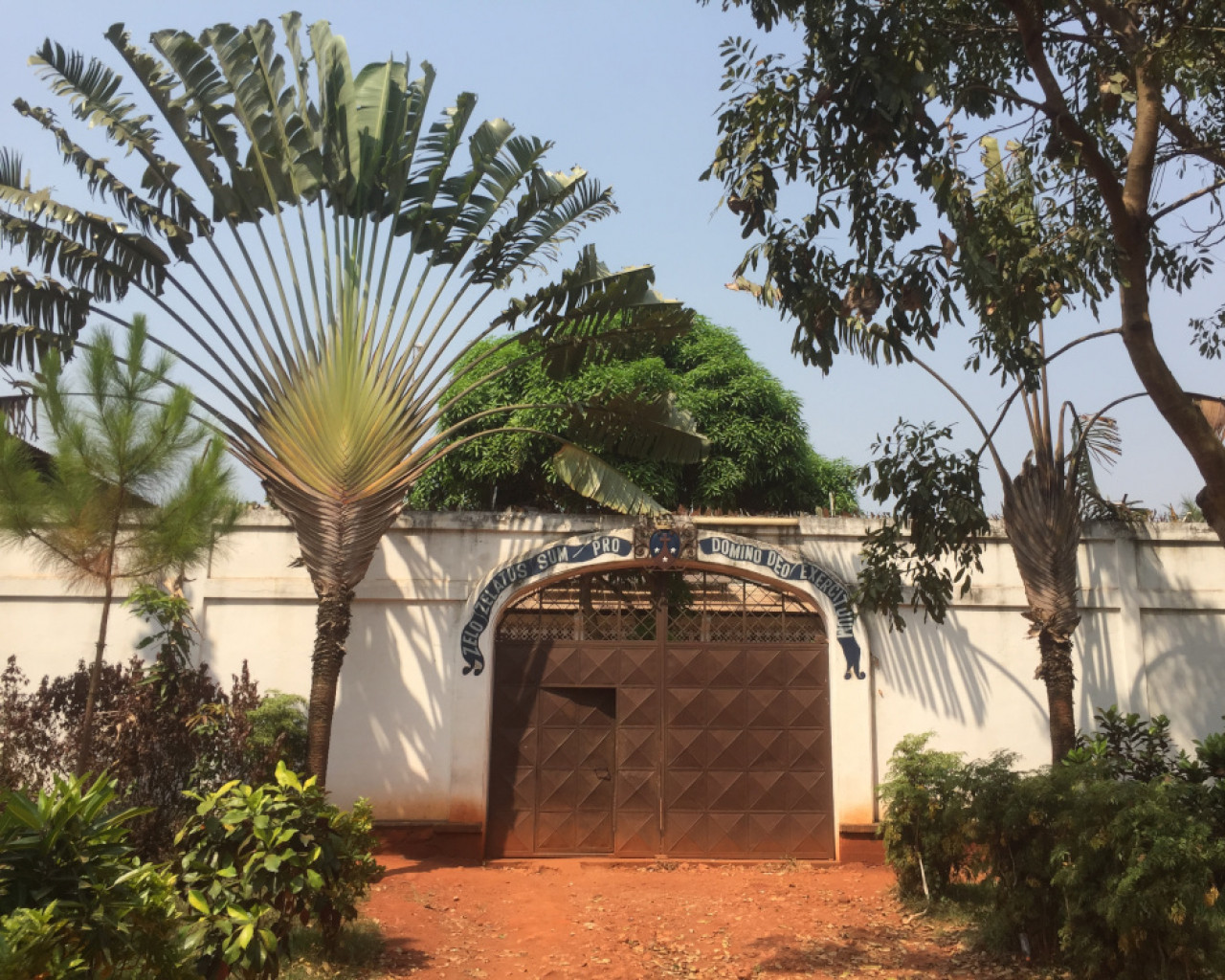