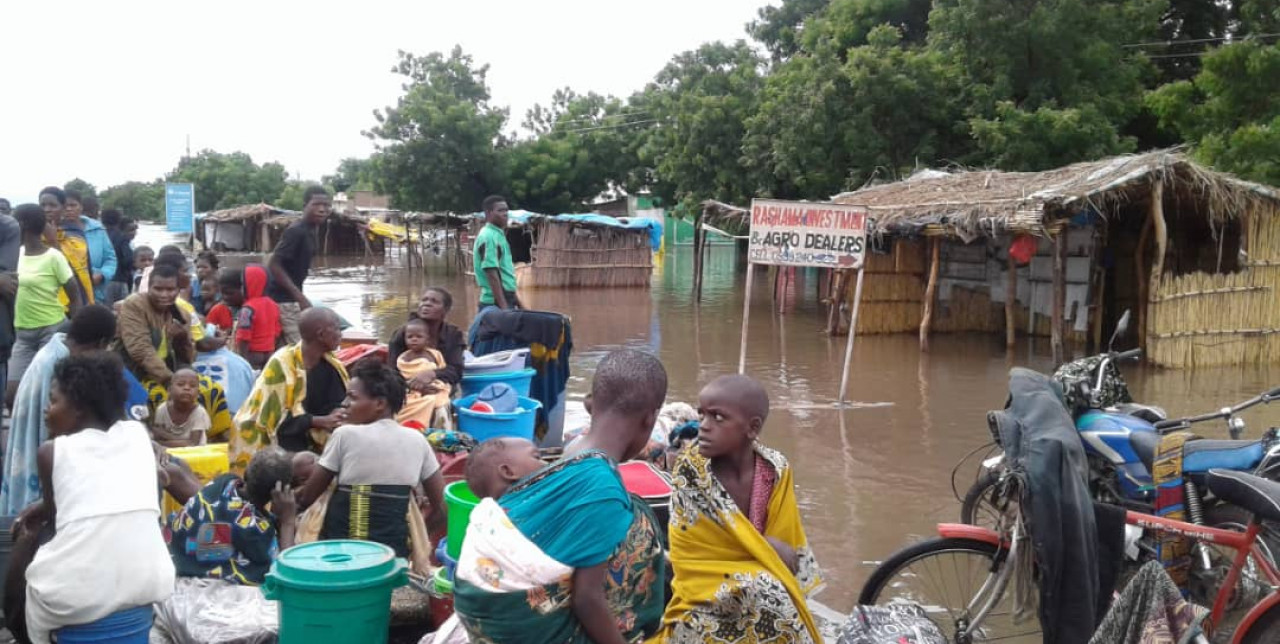 Cyclone Ana hit southern Malawi on 24 January. According to early reports, it affected 20 districts (out of 28), causing massive damage to more than 870,000 people and the displacement of 100,000. The worst devastation occurred in the districts of Chikwawa and Nsanjie, which are still under water, where COOPI - Cooperazione Internazionale operates.

Here, as soon as the Department of Climate Change and Meteorological Services issued the alert, COOPI broadcasted tropical storm warnings through local radio stations and civil protection committees to warn communities of the incoming cyclone and the necessary precautionary measures to be taken.

Rapid assessments conducted by the District Civil Defence Committees, with crucial support from COOPI and other partners, have so far confirmed that 460,000 people have been affected, of whom 73,000 have taken refuge in camps for displaced persons.

Search and rescue operations are still ongoing. Chikwawa is the district that has suffered most from the passage of the cyclone, with extensive damage in all 12 traditional authorities. The number of affected households is currently estimated at more than 84,000, but is likely to increase as assessment teams are only now beginning to be deployed, and water levels are only now beginning to recede.

"Most houses have been completely damaged and water, sources and sanitation facilities have been contaminated, which means there is a high probability of the spread of diseases such as cholera and malaria, in the coming days and weeks, as the country is still in the middle of the rainy season," explains Giuseppe Valerio, COOPI's head of mission in Malawi.

"Chikwawa and Nsanje" - he points out - "had already experienced heavy rains the week of 9 to 14 January 2022, which devastated 3,136 hectares in Chikwawa, affected 3,333 families and displaced 2,888 families. Therefore, the effects of Cyclone Ana will have a negative cumulative effect on already distressed districts."

COOPI, in coordination with the Districts and other actors involved in the humanitarian response, plans to intervene to meet the most immediate needs of the affected populations, through the purchase and distribution of:

COOPI has therefore launched an urgent appeal in Italy to help Malawi, which can be reached at sostieni.coopi.org/emergency-malawi

On 21 January 2022, a tropical depression that formed northeast of Madagascar in the Indian Ocean crossed the Mozambique Channel where it intensified into a moderate tropical storm (called Ana) on Sunday 23 January 2022.

Ana made landfall in Mozambique at about 12 midday on Monday 24 January 2022 and subsequently headed towards southern Malawi, leaving behind devastating losses of life and large-scale destruction of property and infrastructure. Torrential rains and winds devastated the entire southern region, with weather stations in Chikwawa recording rainfall of over 300 mm in less than 24 hours.

On 26 January, as reports began to come in from the districts, the President of Malawi declared a state of national disaster. 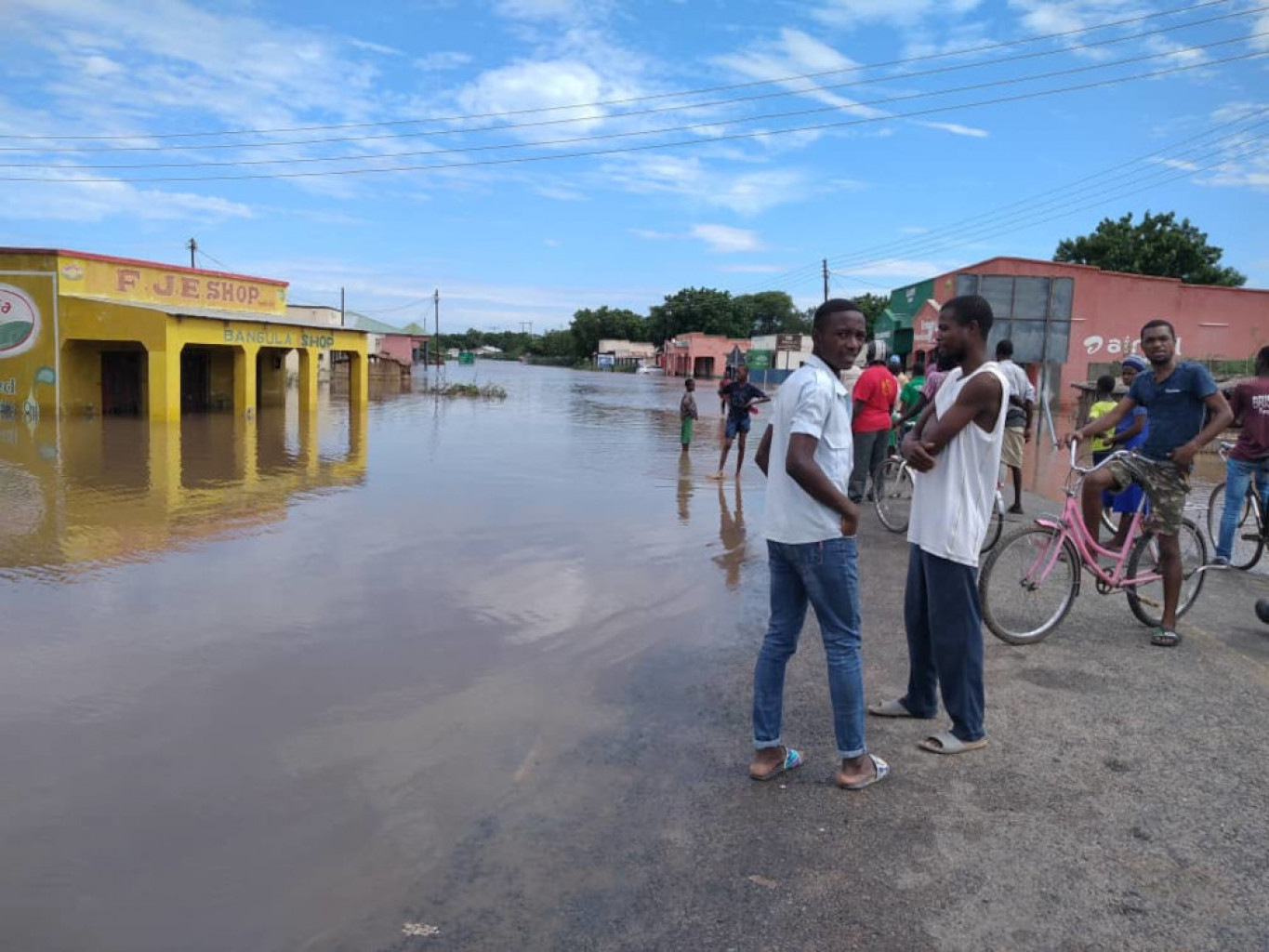