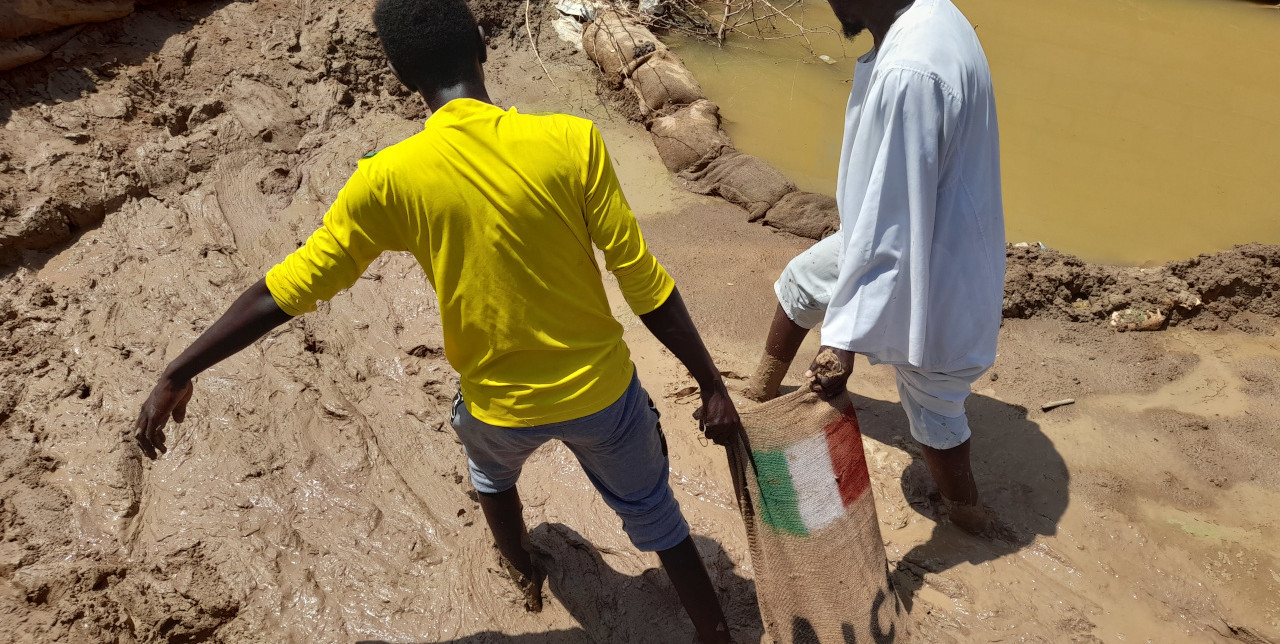 Starting from the mid of August 2020 Sudan is facing a heavy rainy season which got worse during the last week of the month. On the 2nd of September 2020, COOPI - Cooperazione Internazionale has promptly intervened to respond to the floods harshly hitting the Sudanese capital of Khartoum providing life-saving assistance to 1,500 people in Jebel Awlya locality. The total number of people reportedly affected has reached 102,000 persons in Khartoum State and the Sudanese Government has declared a national state of emergency for three months.

On the 12nd of September 2020 COOPI delivered 15 trucks of sands and 2,500 jute sacks whereas on the 13rd of September, COOPI distributed 600 Non Food-Items (NFI) kits to the most affected families in five villages of Jebel Awlia: Um Garagheer, Al Asal, Um Rabah, Ghammar and Wad al Mukhtar.

Volunteers from the beneficiary communities filled the sacks with sand and placed them in specific points to prevent and reduce flood water damage and to protect the foundations of structures such as schools, health centers, mosques. Displaced people of the area, exposed to the harsh climatic conditions, insecurity and other vulnerabilities have been provided with jerry cans, tarpaulin, sleeping mats and mosquito nets.

Thanks to the funding support of AICS Italian Cooperation Agency and UNHCR, COOPI led a coordination action with the Sudanese Government’s Humanitarian Aid Commission (HAC) Khartoum and the Community Committees reaching the most vulnerable families of the area whose houses have been destroyed due to the record height of the Nile River of 17,43 meters, unseen in 100 years.

The distribution followed a Rapid Assessment of the most affected areas and the most urgent needs by the humanitarian cluster Emergency Shelter/Non-Food Items (ES/NFI) coordinated by UNHCR to which COOPI has taken active part.

The flooding emergency in Sudan is coming to the peak of a very delicate phase for the country. The difficulties related to the economic situation is driving Sudan to a chronic crisis on multi- level aspects. Some 1.87 million IDPs and 1.1 million refugees and asylum seekers continue to need humanitarian assistance and protection support, both in and out of camps and within host communities. Having an uninterrupted presence in Sudan since 2004, with development and humanitarian emergency operations conducted in North Darfur and Kassala States, COOPI is now expanding programmatic operations to Khartoum State. It is thanks to AICS funding, that a new Resilience Program in the area of Mayo- Jebel Awlia, is taking shape. The Intervention is aiming to target the most vulnerable population of the outskirts, an area where emergency needs and chronic poverty affect a population of mostly internally displaced people.

The rapid response in Jebel Awlia has to be framed within a stronger commitment of COOPI in strengthening community resilience mechanisms in Khartoum and Sudan through setting-up community-based Disaster Risk Reduction strategies, food security interventions and livelihood; improved access to Water, Sanitation and Hygiene. 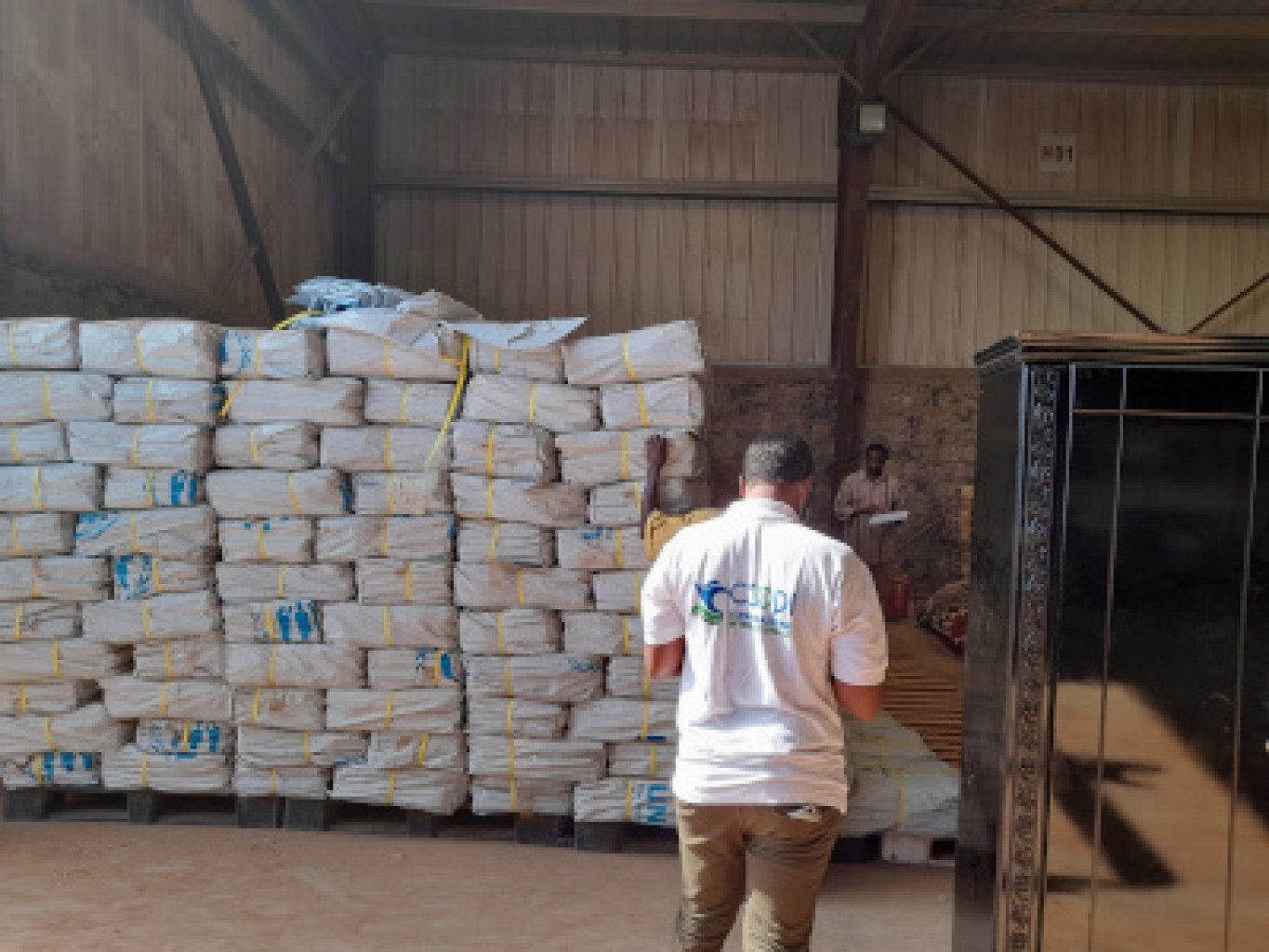