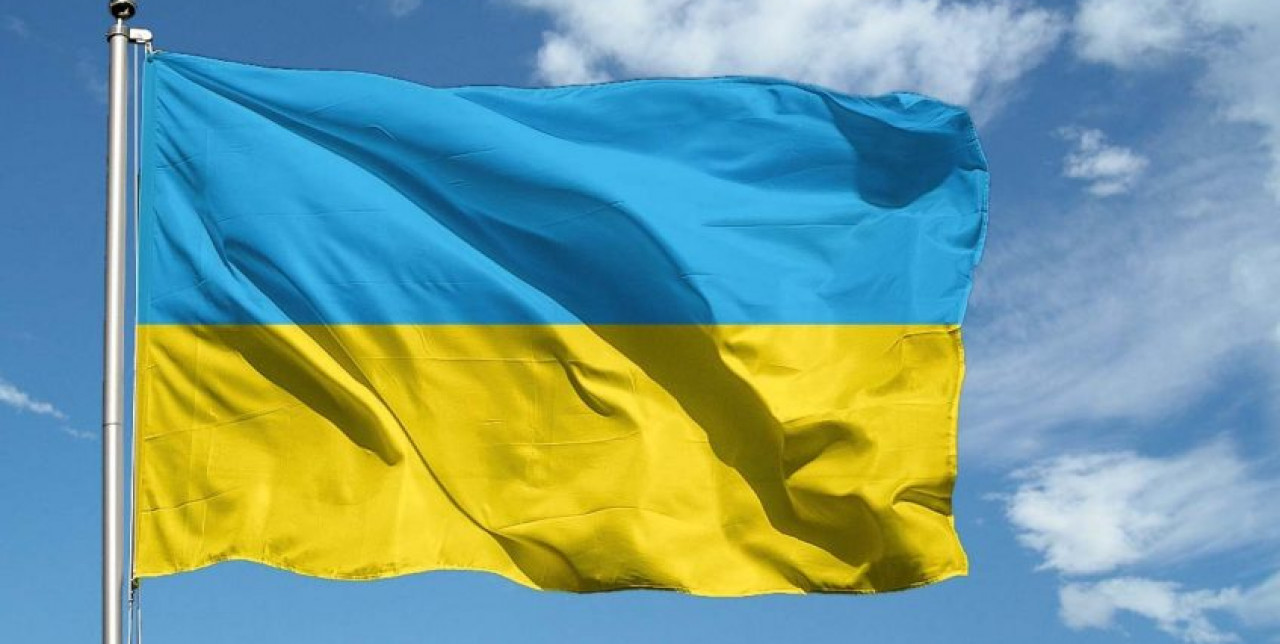 Ukraine. Despite everything, political dialogue and diplomatic action must continue

Against the decision to focus everything on military alliances and the threat of arms in an independent state, LINK 2007 network of NGOs reaffirms the need to make every effort to return to political and diplomatic dialogue, even if this seems impossible.

War affects above all the populations and the vulnerable people with destruction, deaths, wounds, oppression, displacements, encouraging hatreds and grudges that remain unforgettable for a long time.

In recent decades, we have seen and experienced these consequences directly in many areas of armed conflict and war where millions of people have been affected and where nothing has been resolved, abandoning entire populations to their sad fate. LINK 2007 NGOs and many other NGOs have been and continue to be at their side, continuously bringing that message of peace that has been denied them.

We can say with the certainty: war never solves anything. Despite being aware of this, the blindness of the political decision-makers has been impressive. In the past years they have used it as a fig leaf to conceal their inability to deal with problems through dialogue and constant and tenacious diplomatic action, in the mutual understanding of the reasons of others.

LINK's NGOs have been operating in Ukraine for some time and will continue their solidarity and humanitarian presence in this difficult context, alongside civil society organisations and the most needy populations.