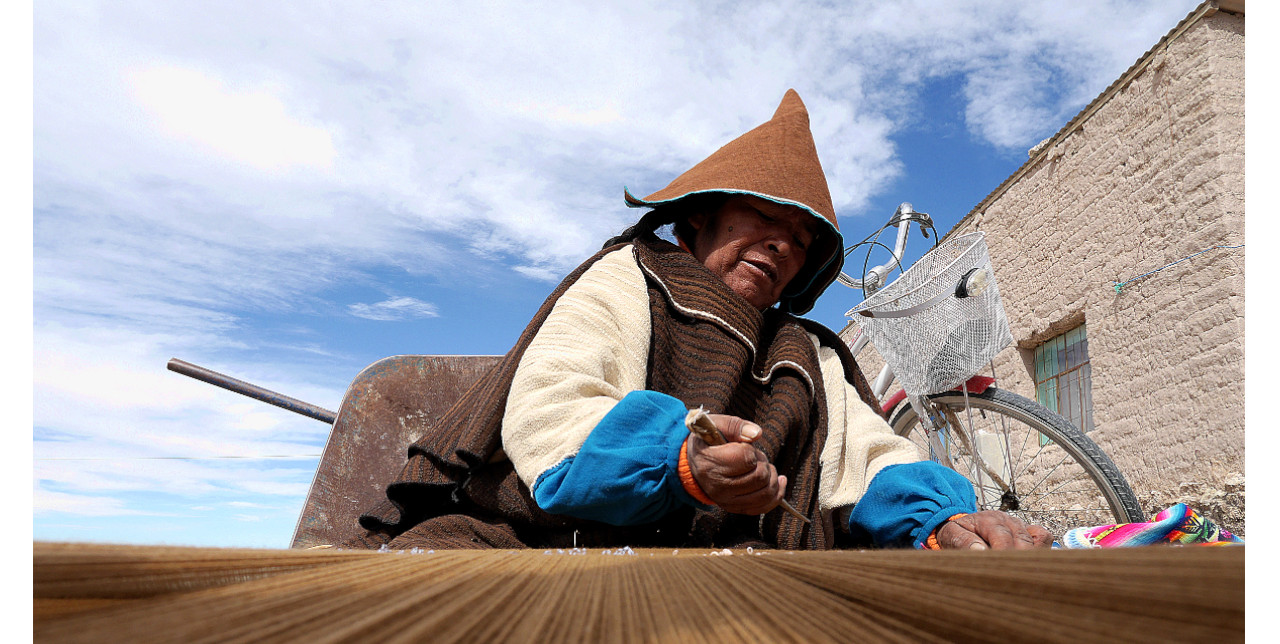 Uru-Chipaya: an ancient community, born from the water and the wind

Antes, antes que salía el sol, long before the sun rose, the Uru-Chipaya, members of the oldest living culture in Latin America and among the three oldest in the world, were born. It is important to stress this out, because during these 4,500 years neither the strong Aymara presence of the area, nor the Inca empire, nor the Spanish invasion have managed to erase the rituals, traditions and ancestral knowledge of the Uru people.

According to the latest census, more than two thousand people now live in the village of Chipaya, in the region of Oruro, in Bolivia. However, many are forced to leave their territory to find more job opportunities in the near Chile. The " Chipaya: memories of water and wind. Towards new forms of community resilience " project funded by AICS, implemented by COOPI, GVC and ASPEm, and in collaboration with Cebem - Centro Boliviano de Estudios Multidisciplinarios aims to create job opportunities without having to resort to migrations that, although temporary, risk downplaying the important cultural heritage of Uru-Chipaya.

This cultural heritage has allowed the Chipayas to survive over the centuries, defending themselves primarily from the difficulties of the territory in which they live, between the Rio Lauca and the Salar de Coipasa. Chipaya people have learned convert the cyclical flooding of the river into a source of irrigation for cultivated fields (mainly quinoa, cañawa and potatoes), by using defensive embankments, built according to a technique handed down orally from generation to generation. It is no surprise that they call themselves Qhas soñí, people of water. Every activity ranging from agriculture to water management, is preceded by ancestral rituals to apply for permission to the pachamama, the motherland. Water, wind and sun are the main actors in the mythology of Chipaya, to recollect the close bond between the Chipaya people and nature.

It is precisely the presence of a living culture so strongly rooted in its ancient identity that makes it possible to boost the village community tourism, which can show the most characteristic aspects of the life of the Chipaya population, and its inclusion in the traditional tourist circuit in Bolivia, which links the area of Lake Titicaca and the city of La Paz to the Salar de Uyuni. 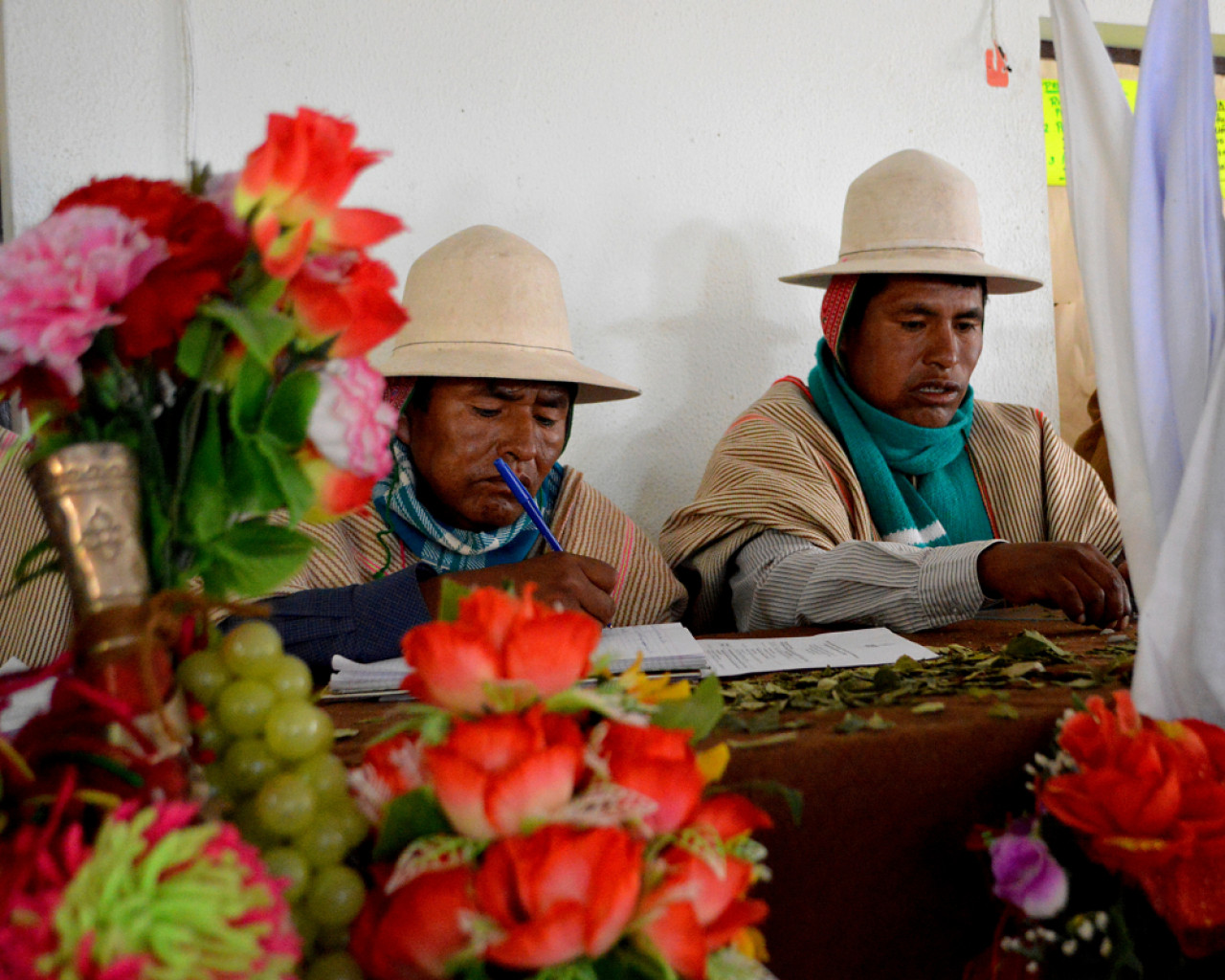