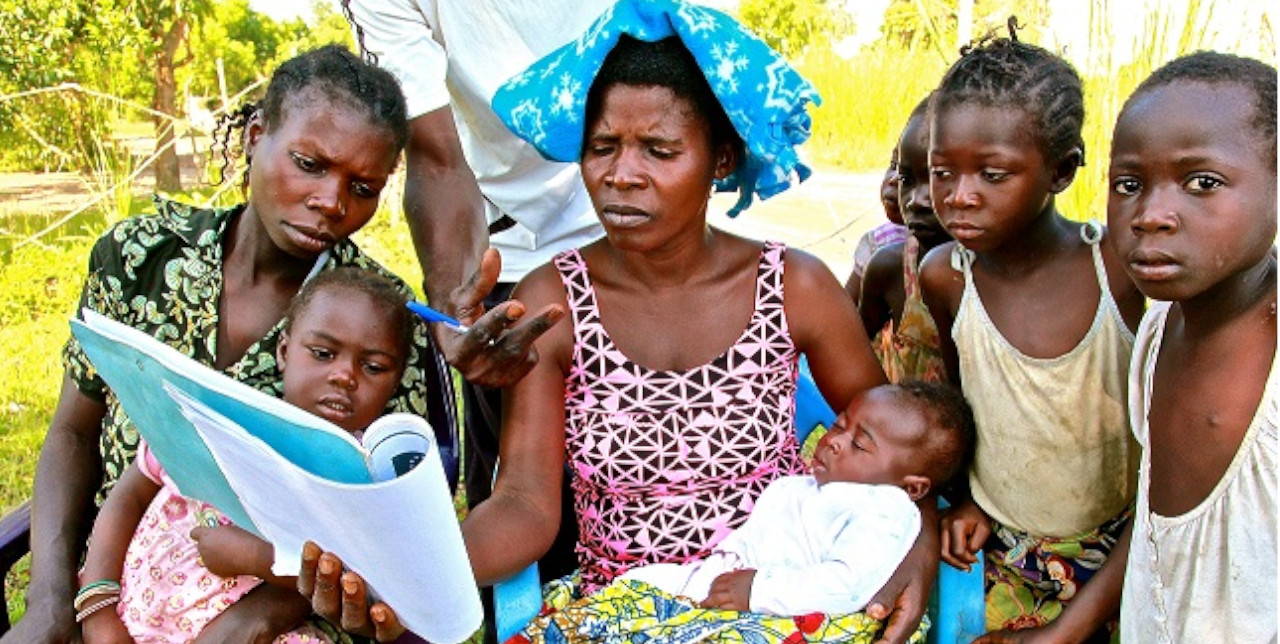 The province of Central Kasai in the Democratic Republic of Congo has recently become one of the most vulnerable areas when it comes to food security and children are the ones suffering the most.

Here, malnutrition represents about 28% of the main causes of mortality in children under five years; in addition, the lack of safe water sources has caused an increase in malaria infections, which are fatal in 30% of cases.

COOPI has responded to this humanitarian crisis through the "Management and Prevention of severe acute malnutrition in the ZS of Yangala, Luiza, Luambo, Ndekesha, Lubondaie and Masuika, affected by the humanitarian crisis, in Kasaï Central". The project, which began in March and will end in November 2019, is funded by UNICEF and aims to treat 12,326 children - 6,287 girls and 6,039 boys - between 6 and 59 months suffering from acute malnutrition.

In order to scale up specific nutrition interventions, we aim to promote activities to prevent malnutrition, encourage best practices on infant and young child feeding in emergency situations and on hygiene, distribute recreational kits for children with acute malnutrition and organise cooking demonstrations to include complementary foods using local products.

Awareness-raising campaigns will adopt a participatory, active and inclusive approach involving both women and local political and administrative authorities, including religious and community leaders. In doing so, best practices on children’s health and nutrition will be taught to families and the community at large, in order to reduce morbidity and mortality due to malnutrition and waterborne diseases.

Over the last 18 months, food insecurity has become a major problem for the province of Central Kasai – the situation is now even worse due to the arrival of thousands of Congolese expelled from Angola, amounting to about 117,159 people, and due to clashes between the militias of Kamuina Nsapu and the armed forces of the DRC (FARDC), which forced a mass exodus of the population.

By the end of 2017, nearly 1 million returnees had come back to their villages, only to find their food supplies depleted and water and sanitation facilities destroyed. These factors combined have led to food and nutrition insecurity for about 80% of the population.