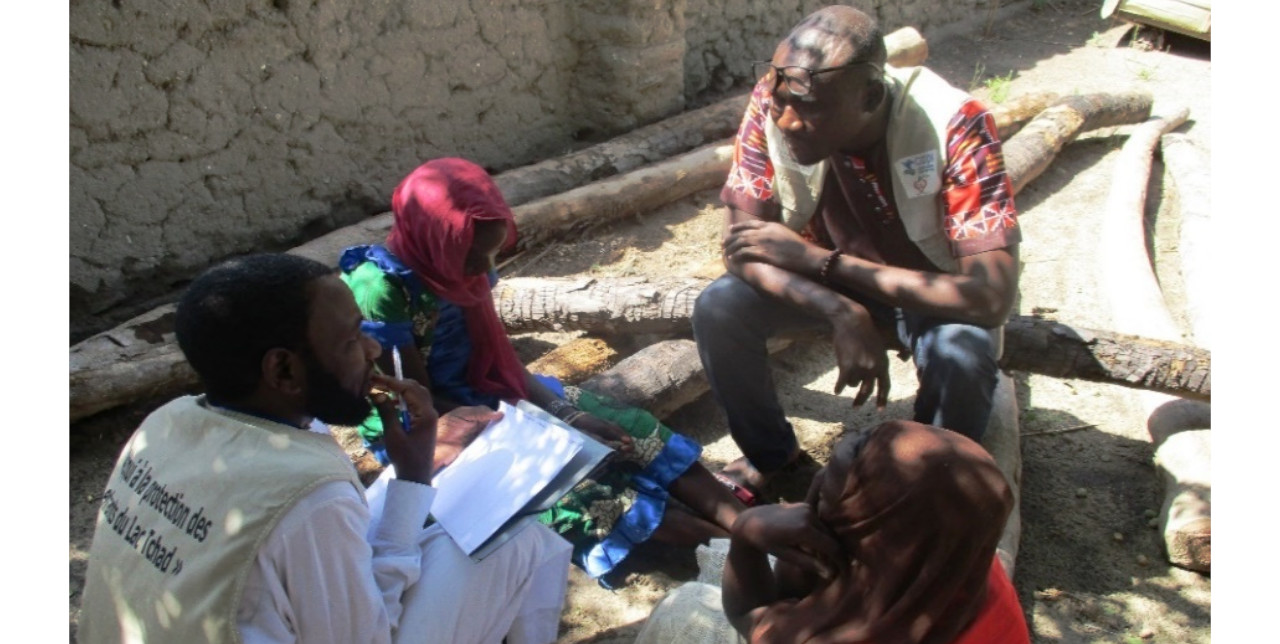 Between September and October 2019, in the department of Mamdi (Chad), COOPI promoted community plans to respond to violence against children, as part of the project "Support for the protection of children affected by the crisis in Lake Chad", funded by the Italian Agency for Development Cooperation (AICS).

The aim is to strengthen the capacity of communities to protect the most vulnerable children from forced labour, sexual violence, school withdrawal, early or forced marriages, to ensure psychosocial support and to promote children’s well-being.

The first meeting aimed to identify all the risks of violence, real or potential. After a first phase of debate, the participants listed all the violence cases to which they are still or have been subjected, how they have occurred or are occurring and by whom they are or have been perpetrated.

Once the list was drawn up, the participants then drafted an action plan, which they are committed to implementing in order to protect minors and vulnerable young women, reduce the risks of violation of their rights and help other members to make their community safer.

The creation and reorganization of community plans to respond to the most frequent rights violations against children is part of the project "Support for the protection of children affected by the crisis in Lake Chad", funded by the Italian Agency for Development Cooperation (AICS), which, since March 2019, promotes and protects the rights of children affected by the crisis of Lake Chad, namely vulnerable children, refugees, displaced people and the host communities in the Mamdi department.