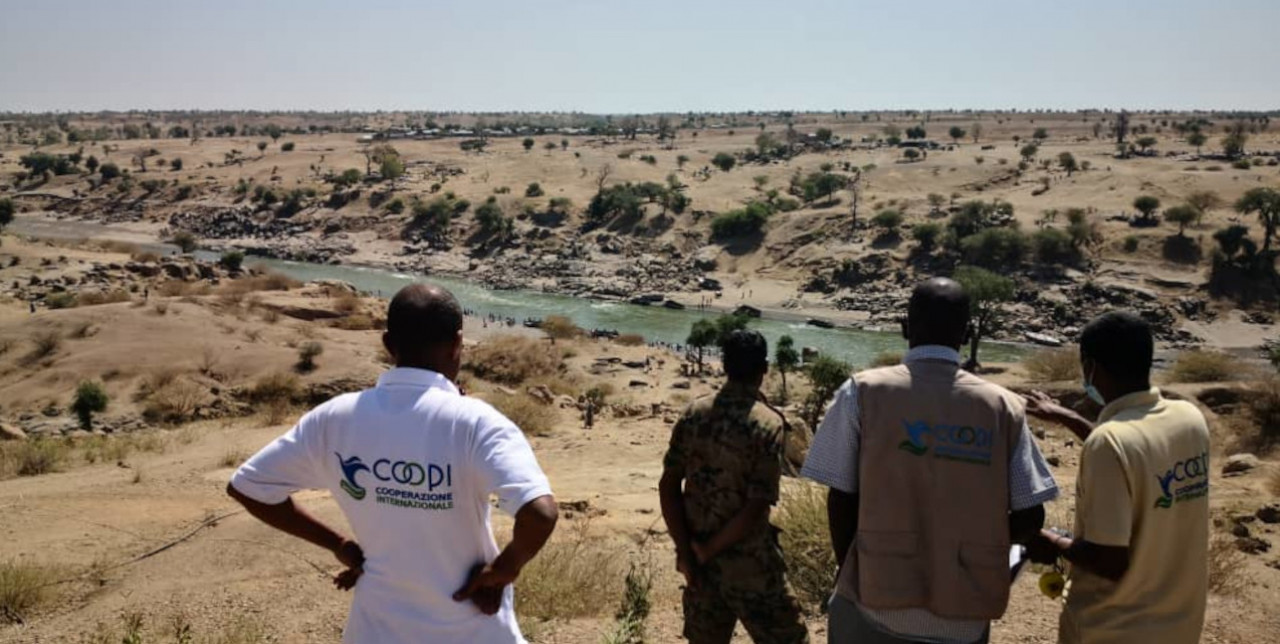 The conflict that broke out in November 2020 in the Ethiopian region of Tigray has caused the influx of thousands of refugees in the eastern states of Sudan, Kassala and Gedaref.  Tens of thousands of men, women and children crossed the border at the Hamdayet crossing point, to find refuge at the homonymous Border Reception Center, coordinated by UNHCR and the Sudanese Refugee Commission (COR) and where COOPI is present with several interventions funded by AICS (Italian Development Cooperation Agency).

The flow of refugees has currently stabilized, but has so far mainly affected the populations living near the border. It is estimated that a new influx of refugees coming from more remote regions, or who have been stranded in Ethiopian territory, may arrive in conjunction with the rainy season, making logistically very complex their relocation at the camps in the state of Gedaref.

In fact, we must remember that the reception center of Hamdayet, being too close to the border, is essentially a reception and sorting point where refugees are received, registered and supported with first aid for short periods of time. Impassable roads in the rainy season would make it very difficult, if not impossible, to transport them to areas further away from the border, resulting in crowding for longer periods of time at the center itself and jeopardizing the ability to provide an adequate response.

In preparation for this scenario, COOPI, in coordination with UNHCR and thanks to the support of AICS, is planning to intervene with the preparation and storage of emergency WASH kits that can be ready for immediate use at the time of need, within the framework of the project "Emergency initiative to improve access to water and food security, natural resource management and environmental protection in Kassala State" funded by AICS starting on October 14, 2019 and ending on May 31, 2021.