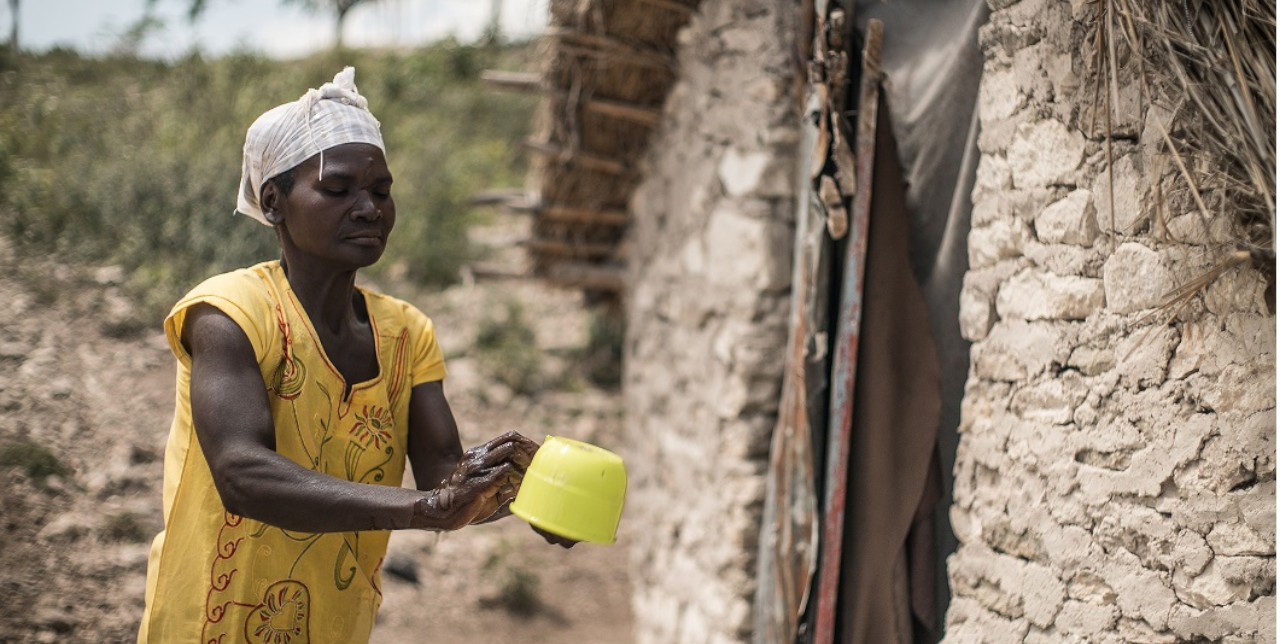 Food security has deteriorated in Haiti and has reached historic levels, with more than 3.5 million people in urgent need of food and nutrition support.

COOPI is currently intervening in the North West of the country, in the most affected municipalities of Baie-de-Henne and Bombardopolis, to reduce vulnerability and food insecurity of the local population caused by drought.

In this emergency context, COOPI shares the press release dated November 21, 2019, promoted by the National Coordination of Food Security (CNSA) and the forum of international NGOs in Haiti, CLIO, which has been signed by several other humanitarian organizations, who have expressed their concern about the scale of the food crisis.

Founded in 2005, CLIO (Cadre de Liaison Inter-Organisations) is an association of organizations that currently includes 66 Haitian and foreign organizations. In contact with different actors of Haitian civil society, the association aims to create a civil society in which organizations play their full role in terms of human  and sustainable development, in collaboration with the State and other private actors.

The National Coordination of Food Security (CNSA) is the only governmental reference body for food security in Haiti and it aims at improving sustainable food security conditions of the Haitian population, by strengthening more effective and harmonised public policies.