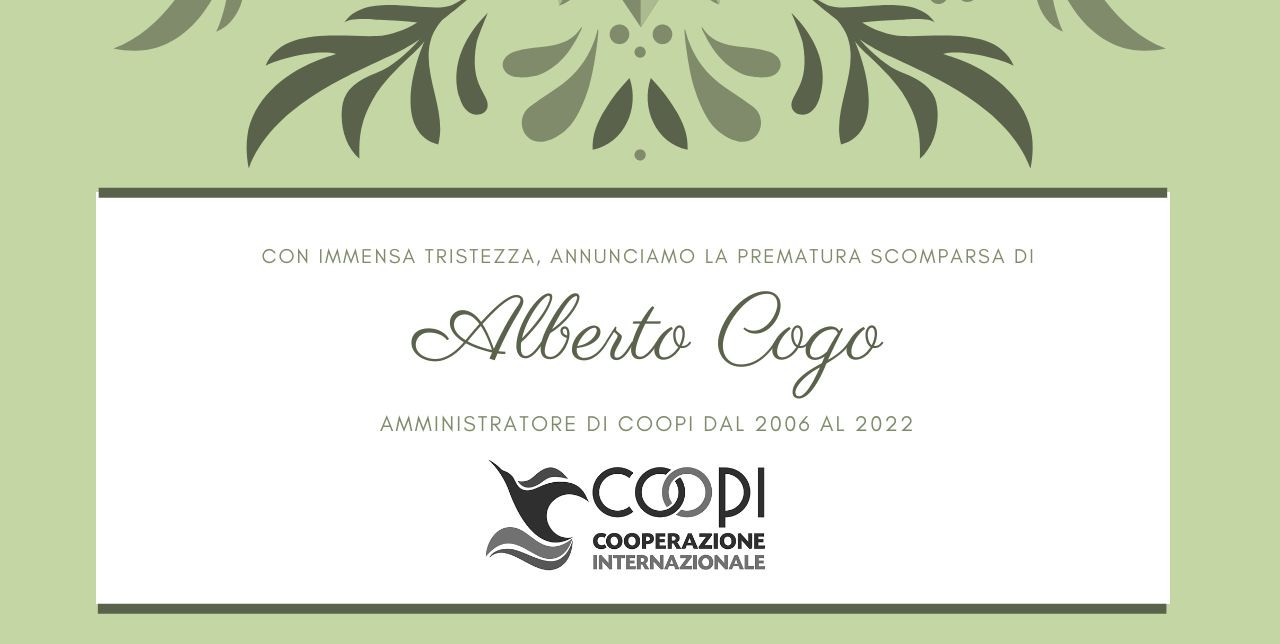 It is with great sorrow that we announce the untimely death of Alberto Cogo, Administrator of COOPI - Cooperazione Internazionale for 14 years, between 2006 and 2022.

Alberto, who retired a few months ago, had started working with COOPI in 1981, when he was a conscientious objector: even then, the founder and president, Father Vincenzo Barbieri, had entrusted him with the task of 'keeping the accounts', among many other operational tasks.

Besides COOPI, he had worked in other Foundations active in Italy, after a long and successful career in the profit sector. In the last year, he had enthusiastically accepted to bring his experience and professionalism to the service of the 'School of International Cooperation', joining its Board of Directors.

As a young man, he had started as a high school teacher and perhaps from this experience came his great ability to explain the complex world of numbers in a simple way. Also as a young man, he was involved in Catholic scouting and had been instrumental in defining the method of the Cub Scout Branch, his favourite.

Affable, friendly, clever, erudite and generous. Each of us retains a good memory about Alberto and, grateful for what remains of him, we embrace his beloved Giovanna and Caterina with affection.

The funeral will take place on 12 January at 2.45pm at the Parish Church of Santa Maria Segreta in Piazza Nicolò Tommaseo, Milan.

The memory of President Claudio Ceravolo:

Alberto took over as Director in 2006, in years when the entire administrative management system of the Association had to be rebuilt.

COOPI owes a great deal to Alberto, who carried out his duties with great competence, but also with humanity and the ability to valorise his collaborators.

He leaves an unbridgeable void in all of us". 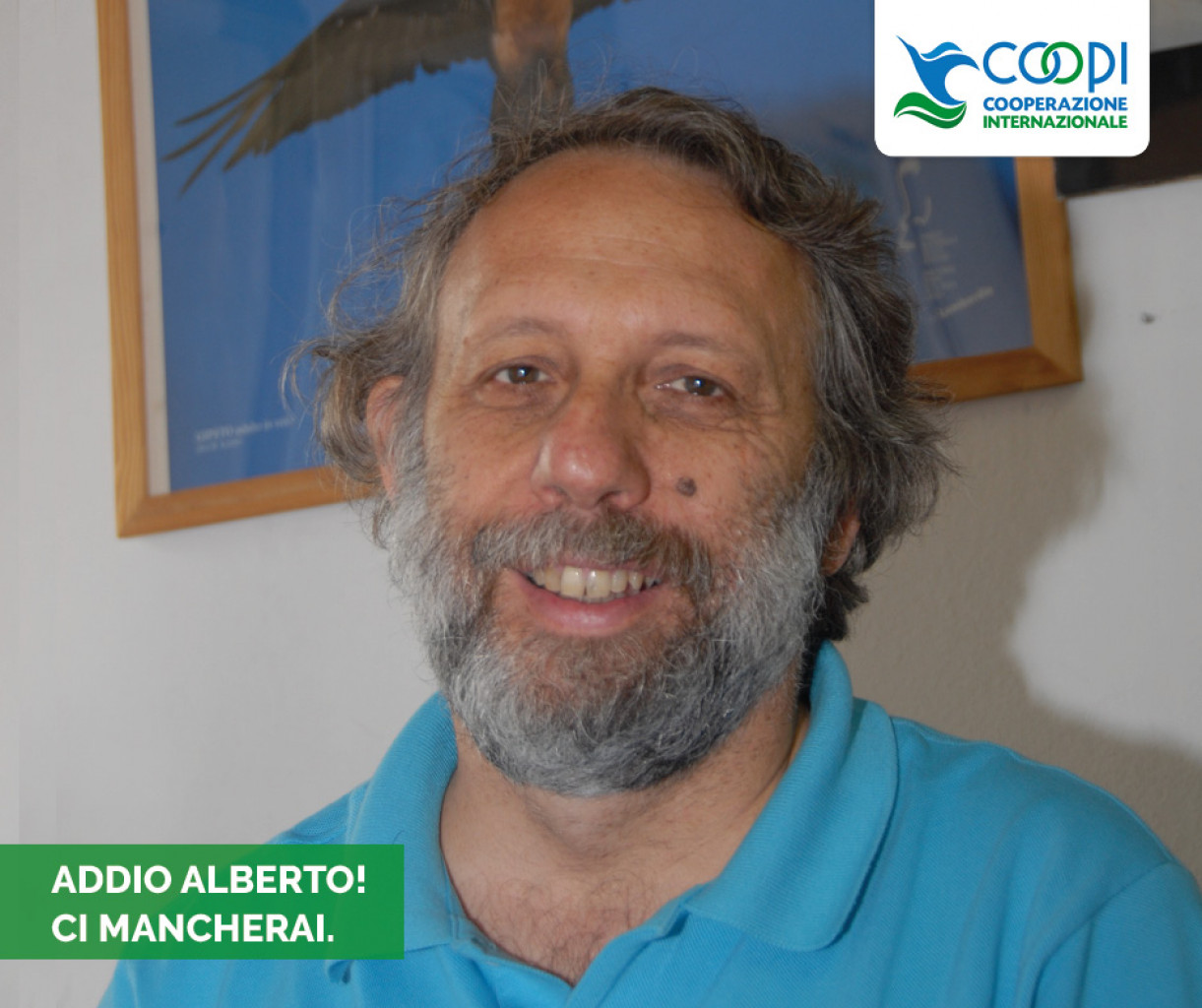