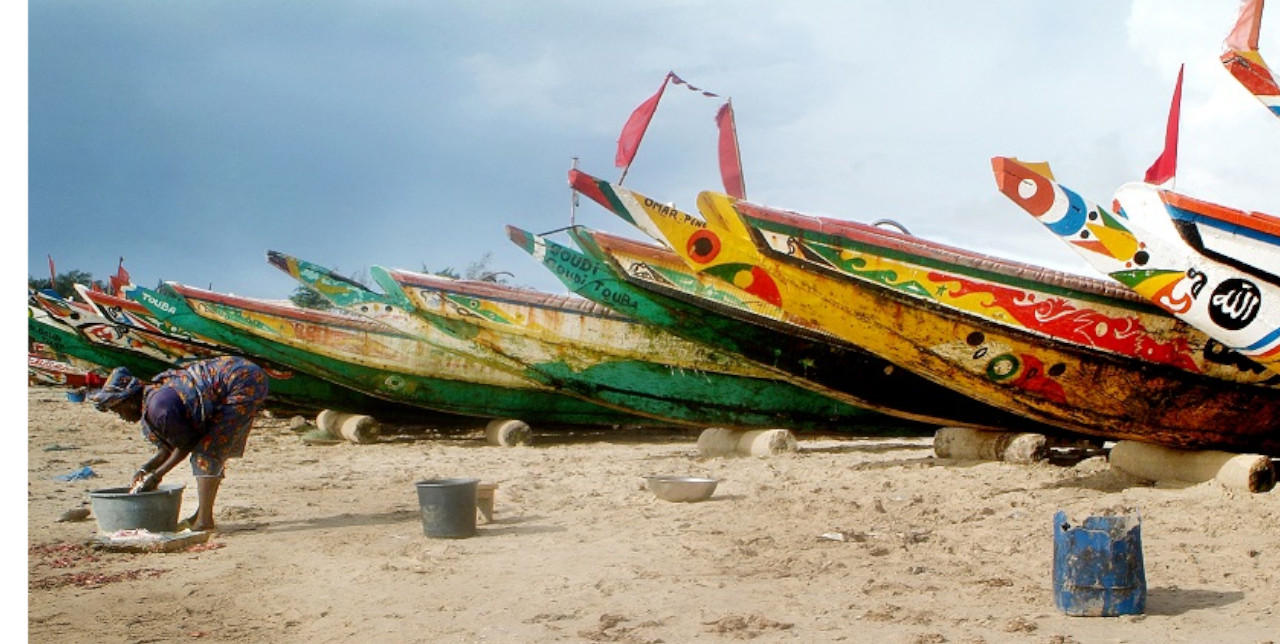 The Senegalese diaspora has always been crucial for the development of the country.

In 2015, according to the Central Bank of West African States (BCAO), remittances from the Senegalese diaspora accounted for 12% of the national GDP, of which 60% derives from migrants in Europe, and that figure is going to increase.

Senegalese leaders are well aware that skills and know-how developed by migrants in their destination countries are an important factor to boost the socio-economic development of their country of origin.

All these elements combined have encouraged the Senegalese leaders to strengthen the bond between diaspora and development targets of the country, by promoting investment and supporting initiatives, while ensuring the protection and respect of human rights.

With over twenty years of expertise and projects to support local development and the territorialisation of migration policies in Senegal, COOPI has, since 2018, co-implemented a significant development project, "Vivre et réussir chez moi", in partnership with VIS, Fondazione Museke and Don Bosco 2000, financed by the Italian Agency for Development Cooperation (AICS) and the Banca Intesa San Paolo Charitable Fund, and in collaboration with Senegalese institutions.

As part of this initiative, COOPI has launched a development call for the Senegalese diaspora in Italy, in order to fund at least 10 migrant enterprises that have a real impact on the socio-economic development of the regions of Kaolack and Tambacounda involved in the project.

The action aims to strengthen the social and economic capital of migrants and enhance the potential of diaspora associations and entrepreneurs, by promoting economic and social initiatives that positively affect the communities.

Among the activities to be carried out in Italy, COOPI is going to organize exchange meetings between associations and representatives of the diaspora to promote their involvement and the political will for a new migration strategy.

To do so, a roundtable is scheduled in July, in Milan, where participants will discuss the link between the investments of the diaspora, the economic and social promotion of the areas of origin and the development of local authorities involved in migrant initiatives.

A few facts on the dispora

Why is that some countries become depopulated, while others become main transit and arrival areas for migrants? Although many migrants from the "South of the world" aim to reach the countries of the "North of the world", most of the migratory flows remain within the regions of origin - in Western Africa, for example, 85% of the flows concern the states of the region, which is typical of intra-regional or seasonal migration.

In recent years, migration has been a central issue for both the countries of origin and the host countries. And although it brings significant benefits, it also comes along with challenges.

To understand why people migrate, we need to consider several factors, ranging from endogenous elements, such as lack of economic opportunities and conflicts, to exogenous factors that are now becoming even more so "push factors", such as climate change and international economic stress.

Migration actors are well aware of this trend and they are now developing new intervention strategies to support social and production investment, both at individual and community level. Diaspora or return programmes will be followed remotely, while offering financial and non-financial services, in order to encourage the transfer of expertise and know-how.

Since 2004, COOPI has dealt with migration in Senegal and Italy through interventions aimed to strengthen the socio-economic capital of migrants in Italy and in the areas of origin by co-developing and professionalizing the diaspora, in order to support a process of sustainable and circular migration.