Jordan is currently hosting more than 670,000 Syrian refugees, mostly concentrated in the urban and suburban areas of the capital and the north of the country, a number that constitutes about 7% of the population.

Public infrastructures and services are inadequate to support such a rapid expansion of needs, also considering the economic difficulties of the country, where the already high unemployment rate has increased to 24% in 2021, also as a result of the measures taken by the Government to limit the effects of the COVID-19 pandemic.

COOPI has been working in Jordan since 2017, mainly in Amman and in the North. Through interventions to promote school access, related to child protection, prevention of sexual and gender-based violence, as well as psycho-social support, it aims to mitigate the impact of the humanitarian crisis and the pandemic on both the Jordanian population and refugees. In addition, COOPI promotes social cohesion between Syrian refugees and the Jordanian community through the promotion and economic support given to community initiatives.

Social protection to the most vulnerable people in Amman, Irbid and Russeifeh 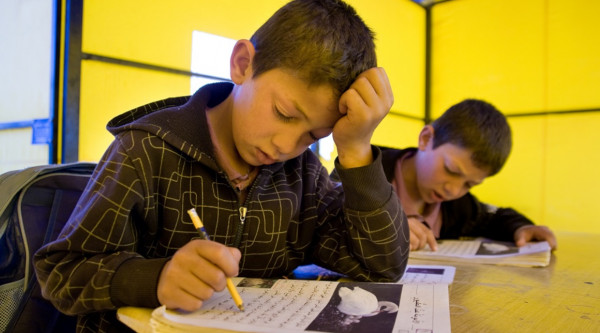 COOPI accompanies about 500 families to find solutions to ensure the school participation of adolescents and to reduce their risk in responding to their economic and social vulnerability.

THE SITUATION IN Jordan 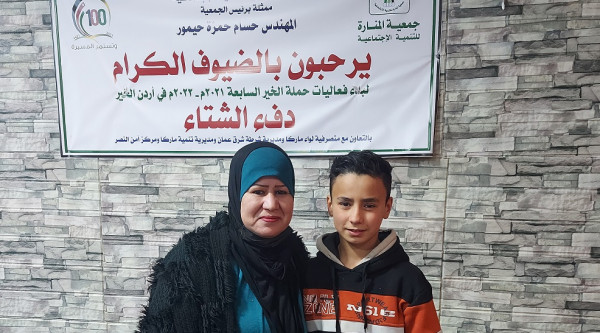 Ahmad is 14 years old and fled the war in Syria. He now lives with his family in Jordan, in the East Amman neighbourhood, where a large number of refugees are... 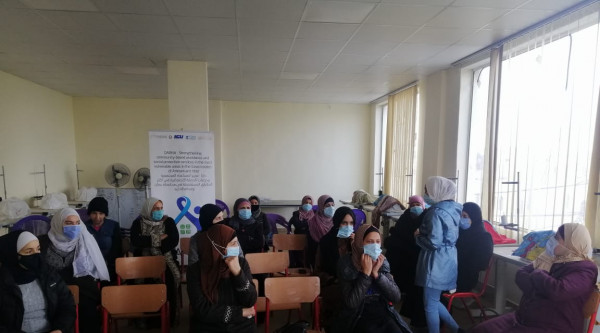 Jordan. COOPI and AICS alongside families and local organizations

In Jordan, COOPI - Cooperazione Internazionale is engaged since 2020 in the project "Darna - Strengthening community-based social protection and... 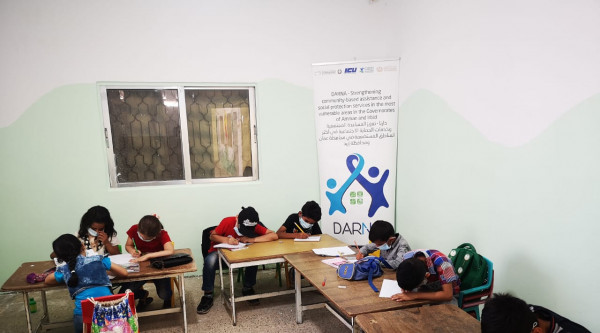 Jordan. COOPI committed to child protection thanks to the Italian Cooperation 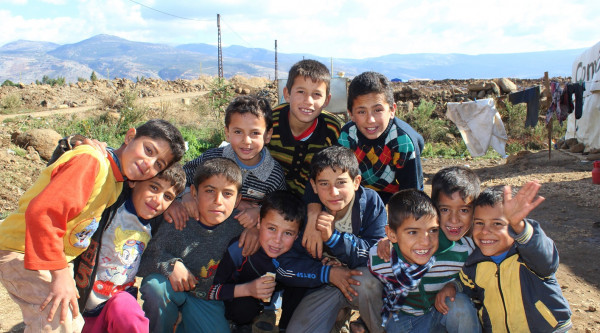 The importance of not leaving school

In Lebanon and Jordan, the population lives in a situation of social, economic and political instability accentuated by the Syrian crisis. In an emergency such...